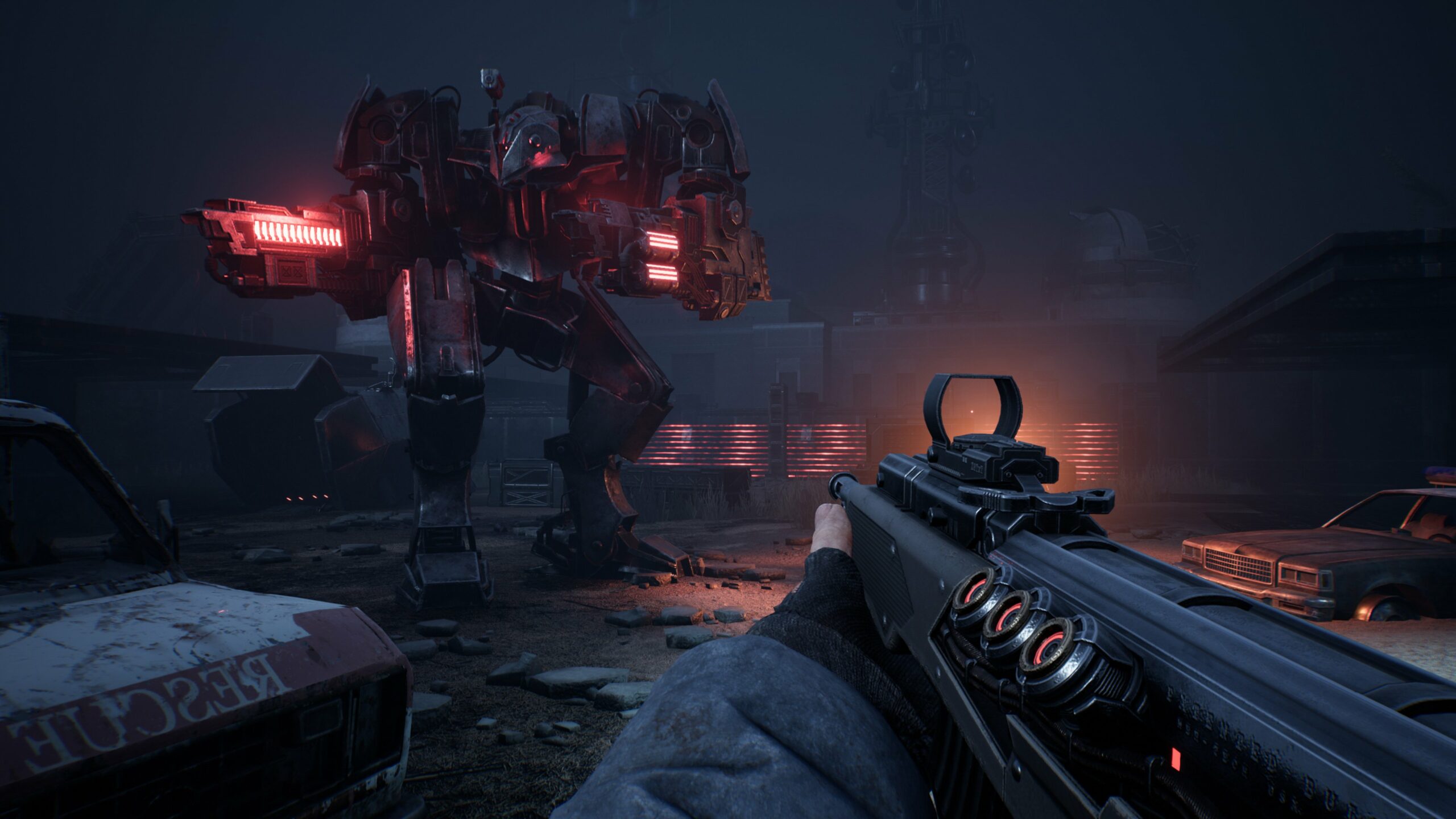 It’s a free upgrade if you own the PS4 version

We’re seeing PS5 upgrades pop up in unlikely places, and that’s exactly how I’d categorize Terminator: Resistance. Teyon’s “for the fans”-at-best Terminator shooter is getting an enhanced edition in 2021.

More than just a visually-boosted 4K60 re-release with added DualSense support and faster load times, Terminator: Resistance Enhanced will also have a new Infiltrator mode (“players can get under the skin of a T-800 series Infiltrator unit and strike out against Resistance forces”) and balance changes.

The PS5 edition is launching on March 26 as a free upgrade for PS4 owners of Terminator: Resistance.

What’s more, the PS4 and Xbox One versions of the game are getting a balance/difficulty update in Q1 2021 – and the PS5 and PC versions are planning to add a paid story expansion in summer 2021.