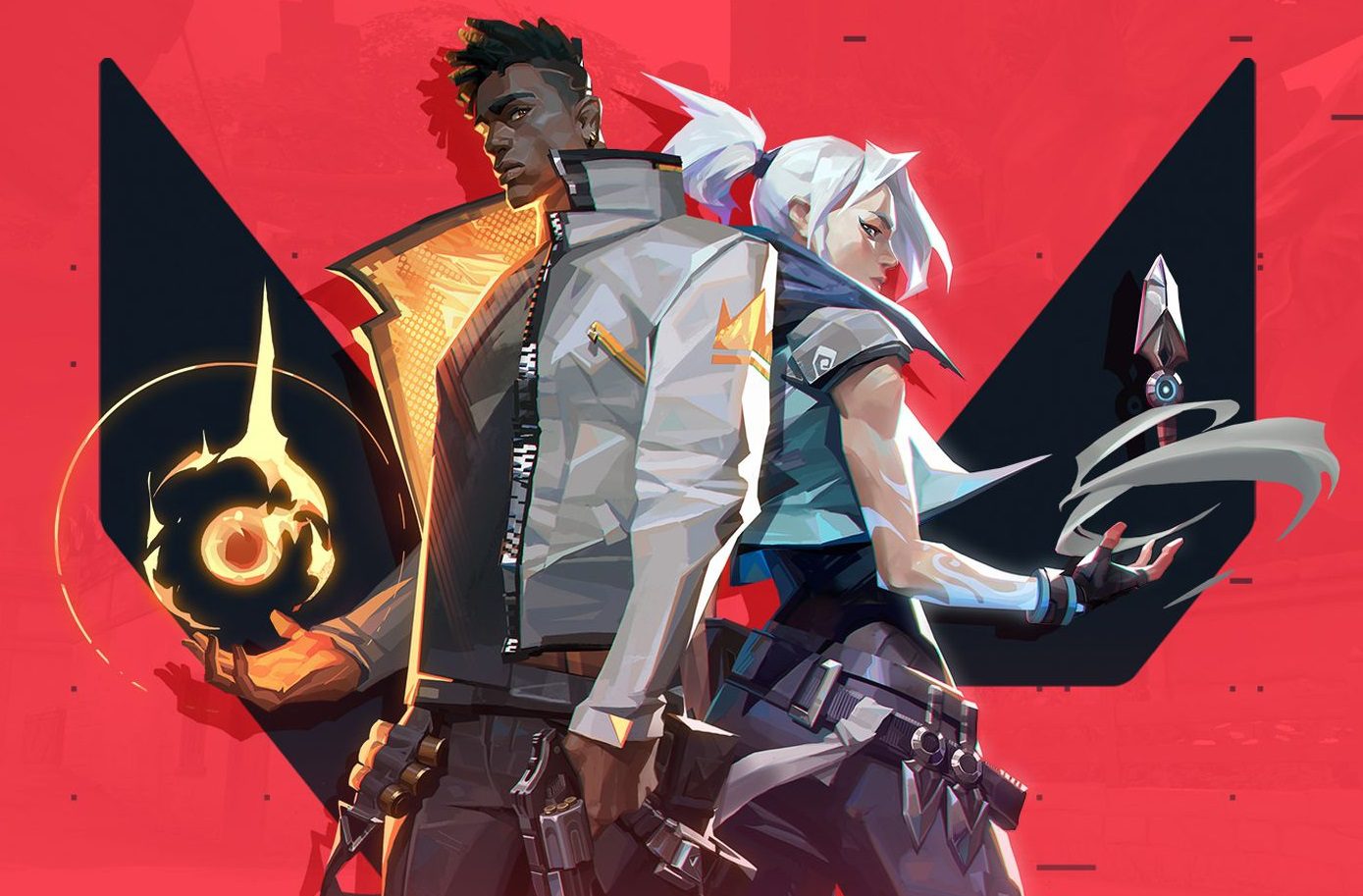 The “extensive similarities” have Riot pushing for damages

Riot Games is suing over the similarities it’s found in a NetEase game to its own Valorant. A new suit filed by Riot claims that NetEase’s Hyper Front is a copy of the tactical shooter Valorant.

As reported on by Polygon, Riot has field suit over NetEase’s Hyper Front, which is also a team-based tactical shooter. According to the filing, Riot claims Hyper Front is a copy of “substantial parts” of Valorant.

Valorant launched on PC in 2020, and Riot is currently developing a mobile version. Meanwhile, Hyper Front was released in 2022 for mobile platforms on iOS and Android.

In the suit, Riot lays out the similarities. It’s not just the number of players, but Riot points directly at maps, character designs, weapons, and even the raw numbers from the weapons. There are actual spreadsheets in the filing, comparing the data.

Riot does note that NetEase made modifications to Hyper Front following the first complaints. However, the infringement goes further.

“All of our creative choices are mirrored in NetEase’s game,” said Riot Games layer Dan Nabel to Polygon. “We don’t think that changing the color of a character ability or slightly modifying the visual appearance changes the fact that it’s copyright infringement. It’s like that old saying, ‘You can put lipstick on a pig, but it’s still a pig.'”

Riot Games is seeking an injunction, which would likely essentially shut down Hyper Front, and “substantial”, but unspecified, figures for damages. It’s also litigating the claim in several courts around the world.

“We don’t want to rely on one particular market to have this issue resolved,” Nabel told Polygon. “NetEase is a global publisher, as are we. We want them to know that we take the matter very seriously.”