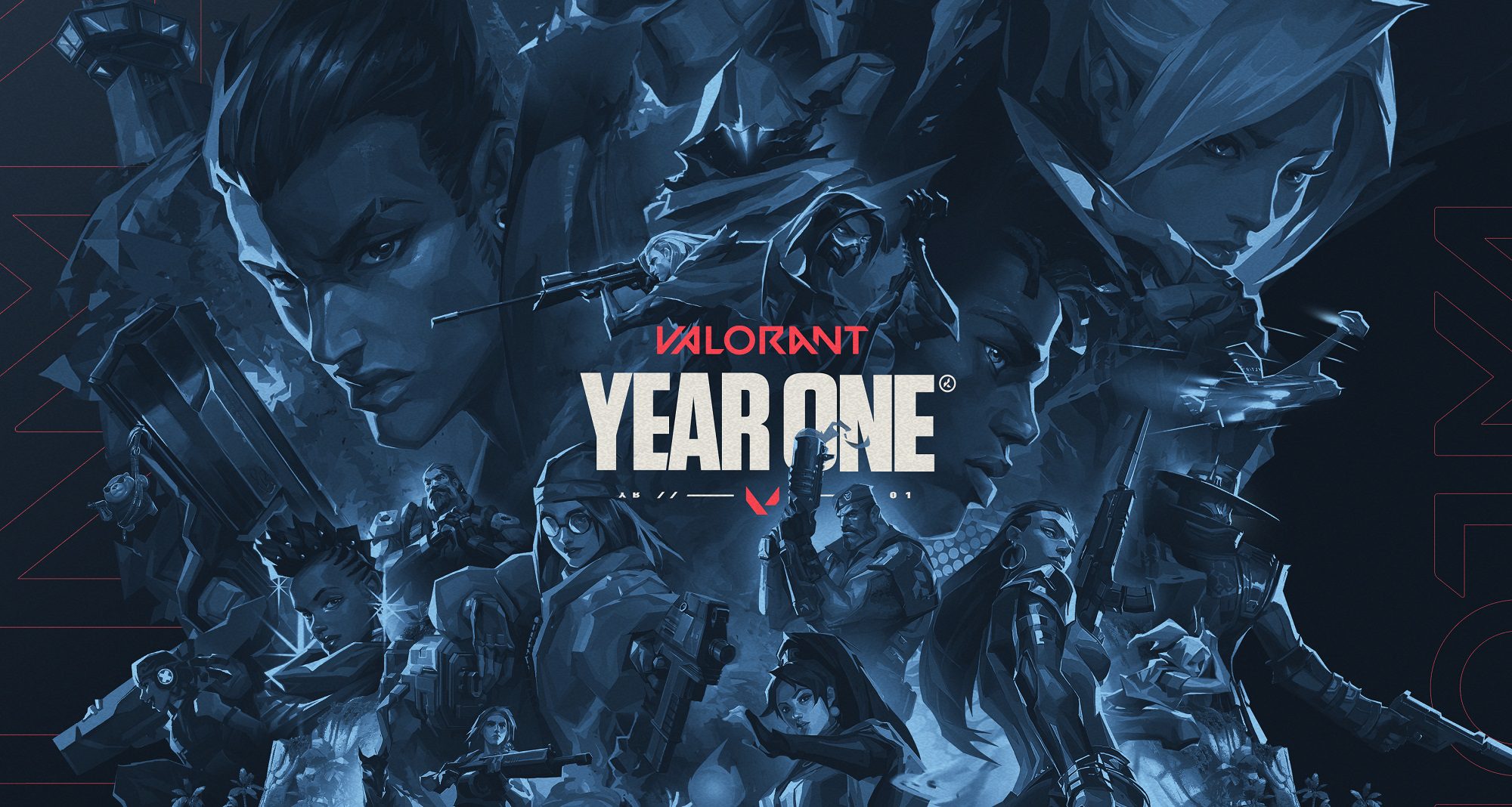 There are a lot of excellent multiplayer shooters on the market right now, each with a distinct identity. From the twitchy tactics of Ubisoft’s Rainbow Six Siege, the bombast of battle royale title Call of Duty: Warzone, or the hi-tech free-for-all that is EA’s Apex Legends. Despite this crowded market place it seems there’s room for everyone, and Riot Games’ Valorant is no exception.

Today marks exactly one year since the free-to-play title first opened fire on PC, blending the colorful characters and class systems of Blizzard’s Overwatch with the forward-thinking tactical edge of Valve’s CS:GO. It’s a welcome marriage of charisma and calculation, which has seen Valorant carve itself out a portion of the multiplayer pie.

Today, Riot Games announced that Valorant has hit a milestone of 14 million active PC players, a very healthy playerbase that helped facilitate the founding of the shooter’s competitive scene — known as the “Valorant Champions Tour”. Riot is also preparing to bring Valorant to mobile, which will be the stylistic shooter’s first port and will likely see even more players brought into the fold. There is no launch date at this time, but one would assume Valorant Mobile will launch in the coming year. 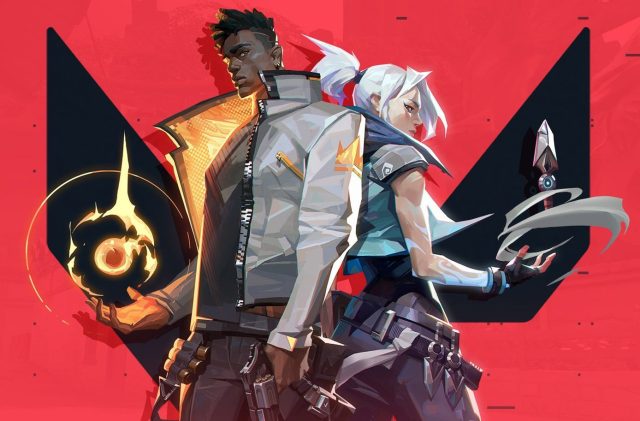 “One of our top goals this first year was to earn the trust and respect of the global FPS community, and to prove to them that Valorant will always uphold the fundamentals of a truly worthwhile competitive tac-shooter,” said executive producer Anna Donlon. “To see our growing player community recognize and appreciate what we’re trying to do with Valorant is beyond what we could’ve expected and we’re thrilled to soon offer the same competitive Valorant experience to even more global players.”

To celebrate the anniversary, Riot Games plans to reward its players and fans for their loyalty, offering the community in-game goodies, digital swag, redeemable player and even event passes throughout the month of June. Heading into 2022, there will no doubt be further events, both live and in-game, as Riot works to build upon Valorant‘s successful Freshman year and build hype for the incoming mobile release.