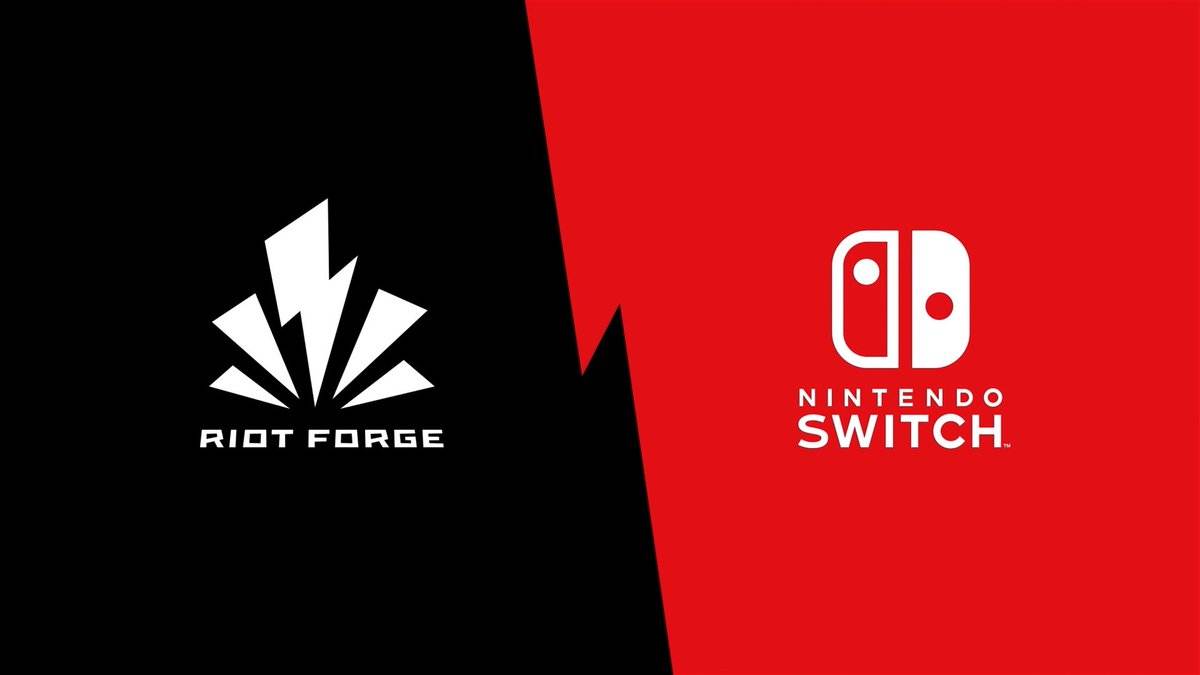 See what’s next for third-party games set in Runeterra

Riot Games is hosting a showcase tomorrow, honing in on its third-party lineup. The Riot Forge Showcase with Nintendo Switch will premiere at 8 a.m. PT, detailing what’s ahead for its partnered publishing arm.

The showcase will go live on Riot’s YouTube and Twitch channels at 11 a.m. ET / 8 a.m. PT. No runtime’s been set yet for how long the Riot Forge Showcase will go.

Tomorrow. Fortune favors those who wait. Explore Runeterra during the Riot Forge Showcase with Nintendo Switch, premiering at 8 am Pacific.

As for what to expect, Riot’s had a few projects in the works. The teaser above shows a shot of League of Legends champion Miss Fortune in the same attire she wears in the trailer for Ruined King: A League of Legends Story. That’s the RPG being developed by the Battle Chasers: Nightwar studio Airship Syndicate.

Riot Forge also recently revealed Hextech Mayhem, a rhythm-runner from the BIT.Trip studio Choice Provisions. That’s set to launch tomorrow, Nov. 16. And with Nintendo featured in the title—and boosting it on socials—chances seem high there will be a focus on Switch-available games.

Riot Forge is Riot Games’ third-party publishing arm, aiming to create more games without the world of League of Legends. While Riot has various projects of its own in development, the publishing group of Riot Forge is set to let other developers explore the space as well.

And if they turn out as well as the Netflix Arcane series has so far, it seems like a promising venture. We’ll see what the Forge has in store during the Riot Forge Showcase tomorrow.