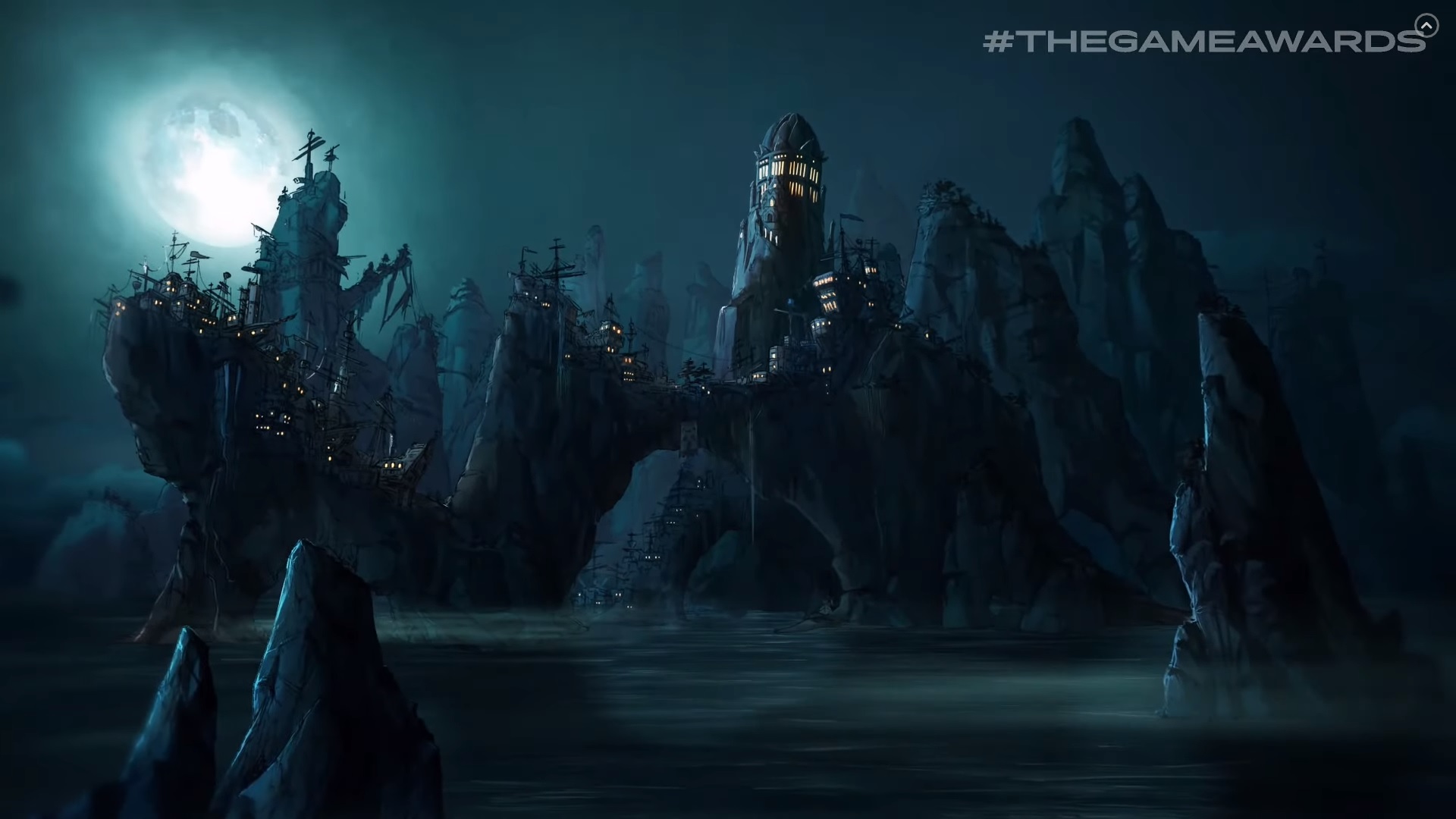 Riot Games recently formed a publishing label called Riot Forge, and it just lifted the veil on the biggest title in the lineup.

Ruined King is being developed by Airship Syndicate, which is the studio that just finished work on Darksiders Genesis. Airship Syndicate CEO Joe Madureira took the stage to confirm that Ruined King takes place after Burning Tides, that you’ll be able to play as League champions, and that it has “a new take on turn-based.”

Madureira wasn’t willing to go off-script and divulge additional details, though. We’ll have to wait to learn more about Ruined King until Riot’s ready to talk.