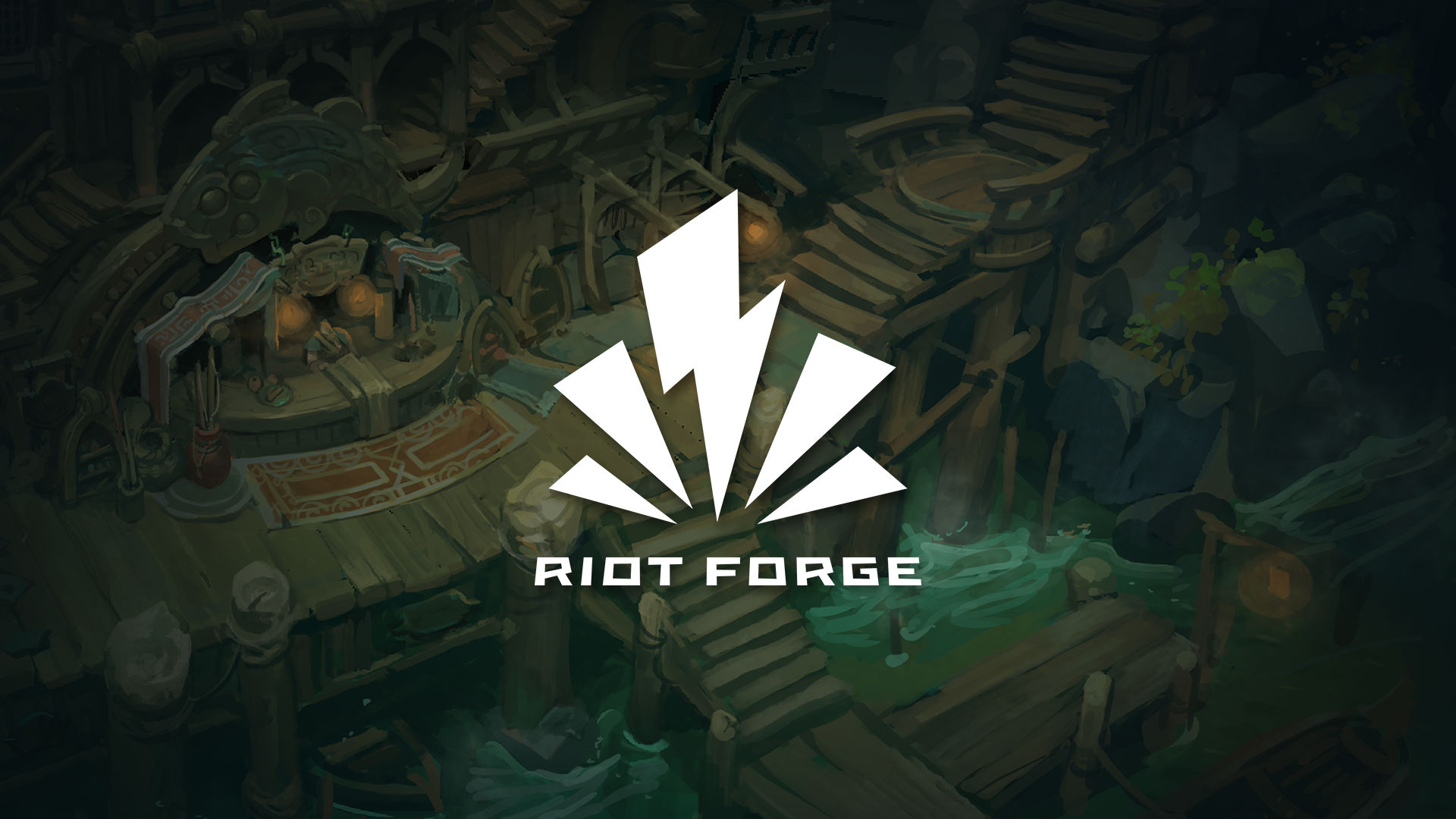 Riot Games has a lot on their plate. More Champions are coming to League as we speak, and a ton of games are in the pipeline. As in, a mobile version of their Auto-Battler, a fighting game, a card game, an action-oriented version of League for consoles and more.

They’ve been really biding their time with this, making sure that they’re big enough to take the risk, given that they were founded back in 2006 and had one of the biggest games in the world in active development just several years later. Now they’re ready to make the move past internal development and into publishing.

Today, Riot announced a new “publishing group” called Riot Forge. The idea is to work with partner developers on games based on the League of Legends IP in addition to all the projects they have going internally. Riot says there are “multiple titles in development,” and provided quick looks at them via concept art, which you can view in the gallery below.

This is a pretty monumental moment for the company in a landscape where we’ve seen several developers start to move into publishing. But with the billions that Riot has access to, they could end up becoming a force to be reckoned with. Seemingly retaining rights to the projects long term and keeping it all within the League universe (Runeterra) is a smart move.