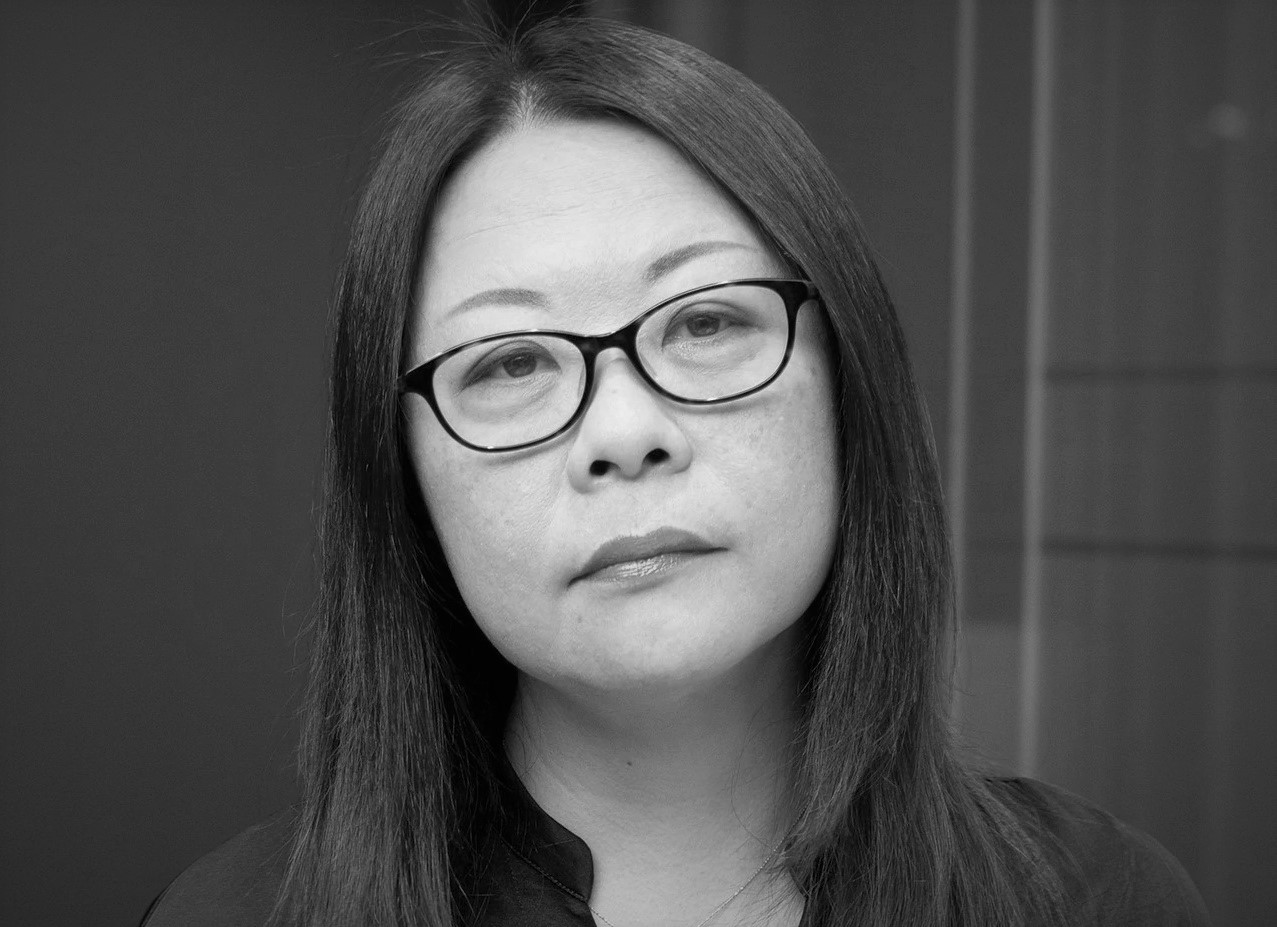 Sega veteran Rieko Kodama, who has been a key figure in the concept and visual design of so many of the studio’s iconic franchises, passed away on May 9, 2022. She was 58.

While Kodama’s passing happened during the spring of this year, details of her death were not widely reported out of respect for Kodama and for the privacy of her family. The sad news became widespread after a memorial message was discovered in the credits of the recently released Sega Mega Drive Mini II console.

Born in 1963 in Yokosuka, Japan, Kodama devoted her scholarly years to a combined interest in art and design, as well as archaeology, particularly fascinated by the mysteries of Ancient Egypt. As she progressed through school, Kodama found herself drawn to graphic design and the visual arts — taking particular interest in the then-fledgling field of video games. Upon leaving education, Kodama would find a role at Sega in 1984, a company that she would remain with for the duration of her entire career.

Under the pseudonym of “Phoenix Rie”, Kodama would ply her artistic skills creating sprites and stages for a wide variety of Sega Master System classics. Tutored by in-house artist Yoshiki Kawasaki, Kodama worked on titles such as The Ninja, Quartet, Champion Boxing, and the iconic Alex Kidd in Miracle World. In these early years, Kodama’s magnum opus was the hugely successful RPG Phantasy Star, for which she served as the lead artist, creating the beloved and groundbreaking female protagonist Alis. Due to the game’s success, Kodama would serve as a design lead on all Phantasy Star sequels.

Rieko Kodama passed away on May 9, 2022. I have very fond memories of her because we were Sega colleagues and created Phantasy Star and Sonic together. I wasn't sure about the funeral pictures, but I wanted everyone to remember her. May she rest in peace. Rieko Kodama, forever. pic.twitter.com/lw9UTxLXbS

Into the 1990s, Kodama would continue her design work with Sega, having a hand in the visual style of Sega Mega Drive games such as Sorcerian, Shadow Dancer, Alex Kidd in the Enchanted Castle, and the smash-selling Sonic the Hedgehog and its sequel, Sonic the Hedgehog 2. Rising to the rank of producer, Kodama was the project lead on the tightly-held Dreamcast RPG Skies of Arcadia, considered by many to be unsung in the annals of the genre’s finest examples.

In 2018, Kodama would receive the Pioneer Award at the Games Developers Choice Awards for her many decades of work as an artist, producer, and key influence for others within the industry.

Rie Kodama has been a key figure in the growth and establishment of Sega, as well as curator of the memories of generations of gaming fans. Importantly, her role as one of the industry’s pioneering woman developers — a role she welcomed, demonstrated, and embodied with absolute pride — remains the core of her legacy. An indelible legacy that will continue to live on in the hearts and minds of friends, work colleagues, and millions of players all around the world.

Filed under... #Classics#Memorials#Sega#women in games