In an industry that does basically nothing to preserve the past, Sega has been an outlier. On basically any platform imaginable, you can obtain a decent chunk of Sega’s first-party output from the Genesis and a few select games from other platforms. It seems like every time a new console generation rolls around, a new Sega compilation is in the works.

Nintendo’s popular Switch is no exception. The Switch is receiving not just the Sega Genesis Classics collection, but downloadable eShop releases of select Genesis games in the form of the Sega AGES series. Differing from the all-in-one package, these releases add features to Sega’s classic games while also providing regional variants and some light online functionality. Some might balk at the hefty price tag, but AGES could be considered the definitive releases of each title.

Around the time when Sonic the Hedgehog and Lightening Force were hitting the Switch, I was given a chance to ask Sega’s Rieko Kodama about her work on Sega AGES and her history with Sega. For those unaware, Kodama-san is recognized as one of the first successful woman game designers in the industry. She is known for her work as a graphic designer on Alex Kidd and Sonic the Hedgehog and as the main artist for Phantasy Star on the Master System. She now is the lead producer on the Sega AGES releases for Switch. 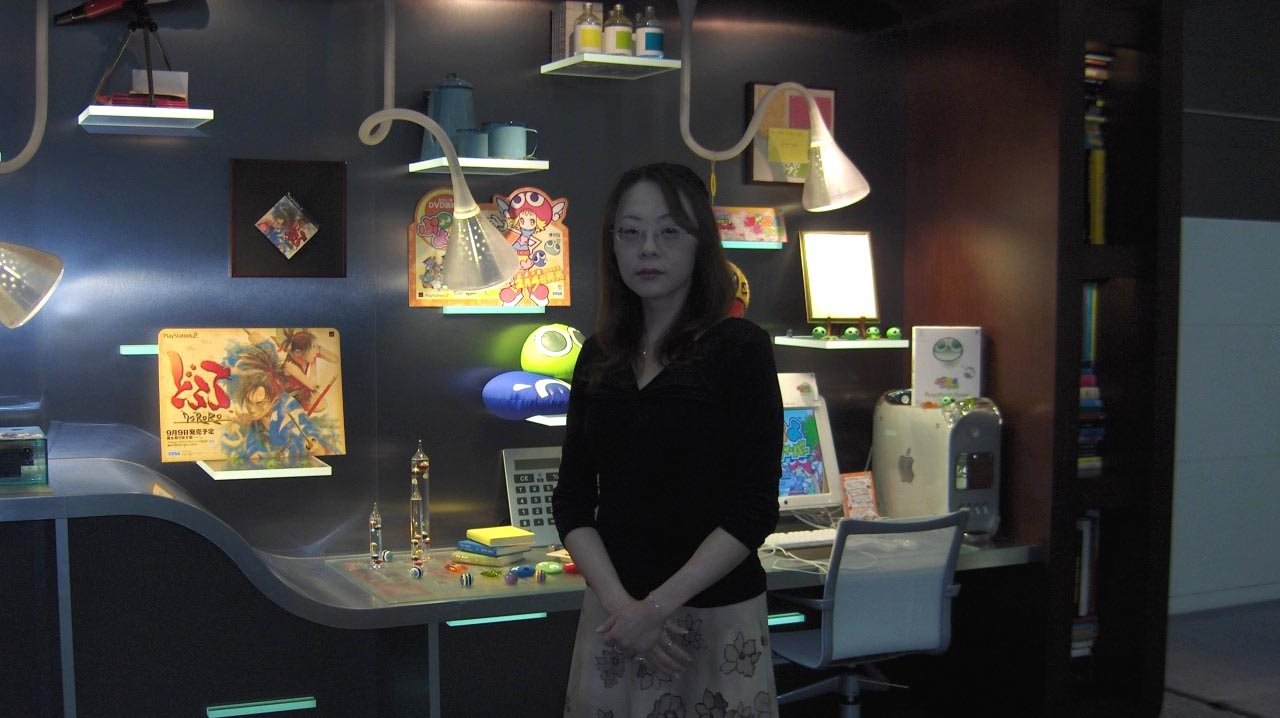 There are many stories around the internet of how Kodama-san got into the games industry. Seeing as how I didn’t want to repeat previously known information, I figured I would take a different path with my questions. To start off, I asked what piqued her interest in video games, in general. She told me:

“I was still in grade school, and I would play the arcade games like Space Invaders, Pac-Man, and Xevious. At the time, my family ran a kissaten [a tea shop]. Our shop was like a cross between a café and bar, serving alcohol in the evenings. You could say that games were very close to my heart.” She gravitated towards films and literature with sci-fi themes, which also spilled over into her choice of games.

During her time in high school, she found an interest in advertising. She had envisioned designing marketing material for products, which fueled her desire for art. In her college years, she initially was stuck between pursuing graphic design and archaeology (she had a fondness for Egyptology). This led to her flunking out of college but quickly deciding to fully go into her passion for art. After enrolling in a trade school, she soon discovered she enjoyed graphic design and saw the burgeoning video game industry as a chance to push her talents. 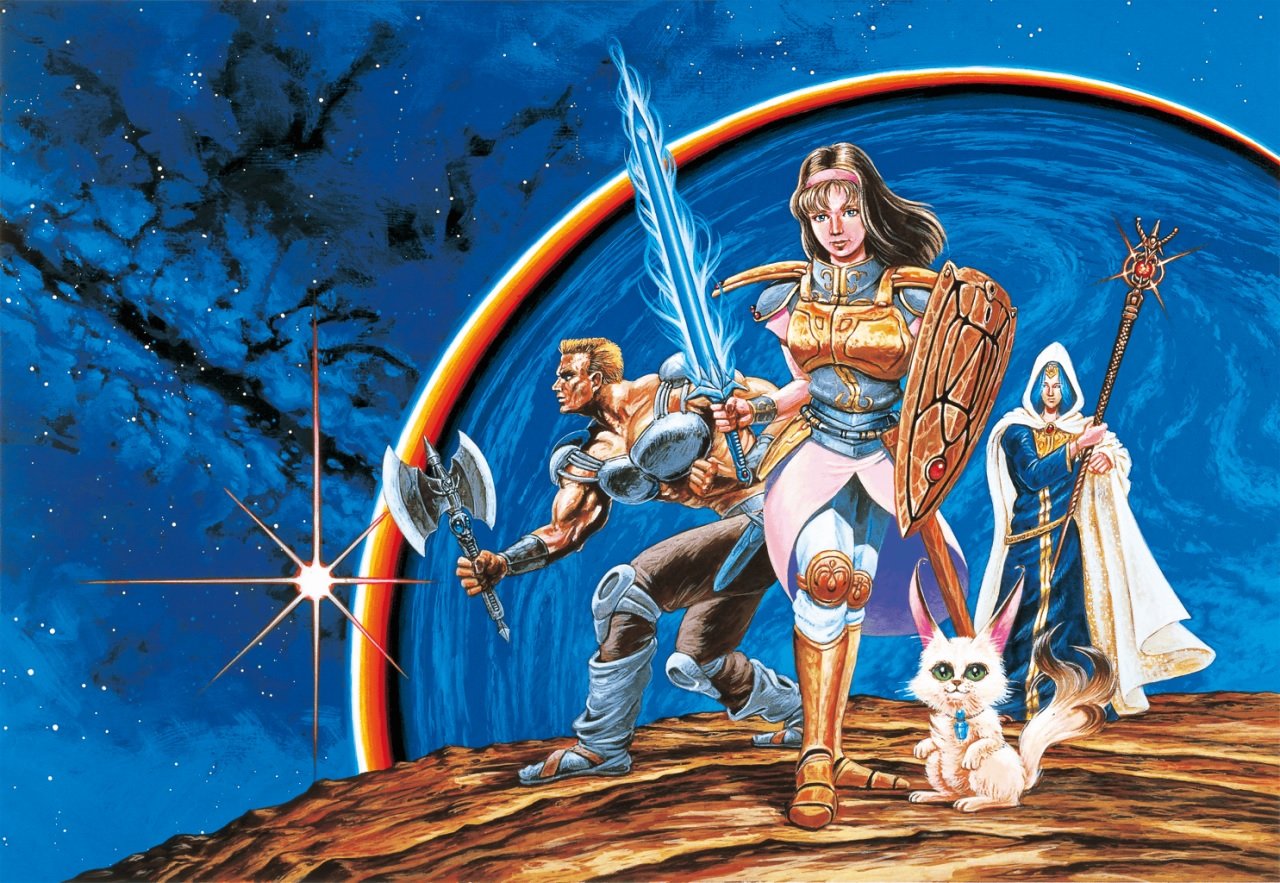 Through connections with one of her colleagues, she was hired by Sega in 1984. While there, she learned how to create sprite work under Yoshiki Kawasaki, the sprite artist on Sega’s Flicky. After a few years, she got the chance to work on Alex Kidd Miracle World and the original Phantasy Star. This kick-started her career to eventually becoming a director and producer on future Sega titles.

During that time period, employees at Sega weren’t allowed to use their actual names during a game’s credits. As such, she went by the pseudonym of “Phoenix Rie.” While I still haven’t uncovered the true secret of the name, she did tell me, “It’s based on the name of a manga character I liked at the time.” In other interviews, she has stated she is too embarrassed to divulge anything more, so we’re a little bit closer to understanding the true meaning.

As for how involved she was with Sonic the Hedgehog, arguably Sega’s most famous creation, she said, “Mr. Ohshima [lead character designer] designed everything, from the setting to the concept art. I helped express his designs as pixel art.” Her work was more influential in Phantasy Star, which is why she would eventually go on to direct Phantasy Star IV: The End of the Millennium. 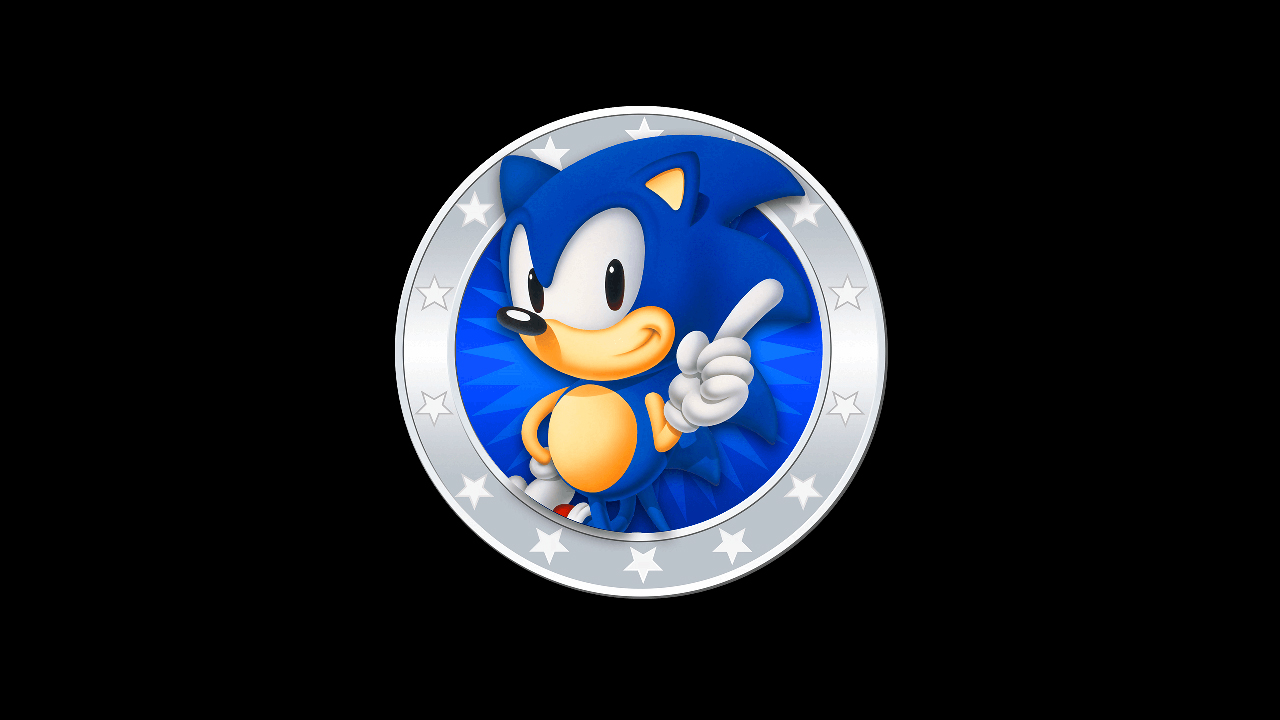 That would end up being the last game she directed, though. After the release of that title, she transitioned into the role of producer for such titles as Skies of Arcadia and 7th Dragon. As Kodama-san put it, “I was a director on Magic Knight Rayearth, and I also started working as a producer around that time. I was involved with all aspects of the title, from marketing to sales, so it was a very valuable learning experience.” It seems she was more curious in tackling other aspects of game design instead of locking herself into a single role.

Even with her stepping away from the director’s chair, she doesn’t seem to have given up thinking about more traditional game development. Since she had experience with Sega’s previous mascot, Alex Kidd, I was curious how she would approach a theoretical reboot of the series. She explained, “It’s difficult to come up with a character design, but I think a 3D Alex who freely races around in helicopters or on motorcycles would be appealing. However, modern players may not really take to boss fights where you battle via rock-paper-scissors.”

She even still has Skies of Arcadia on her mind, though more with how pleased she was with the end result. “After the Dreamcast version, we released a GameCube version with additional story and characters, places to explore, and even bug fixes,” Kodama-san recalls. “I feel like we made the game we wanted to make. However, if I had to say one thing, it’s that the two combat systems were somewhat complex, so I do wonder if we couldn’t make that part easier to play.”

With the Sega AGES line, Skies of Arcadia may eventually see a release on Switch. Sega has stated it claims to make a wide selection of its classic titles available on the eShop and she echoed that sentiment. “We want to continue providing retro SEGA titles for the latest hardware,” she described. 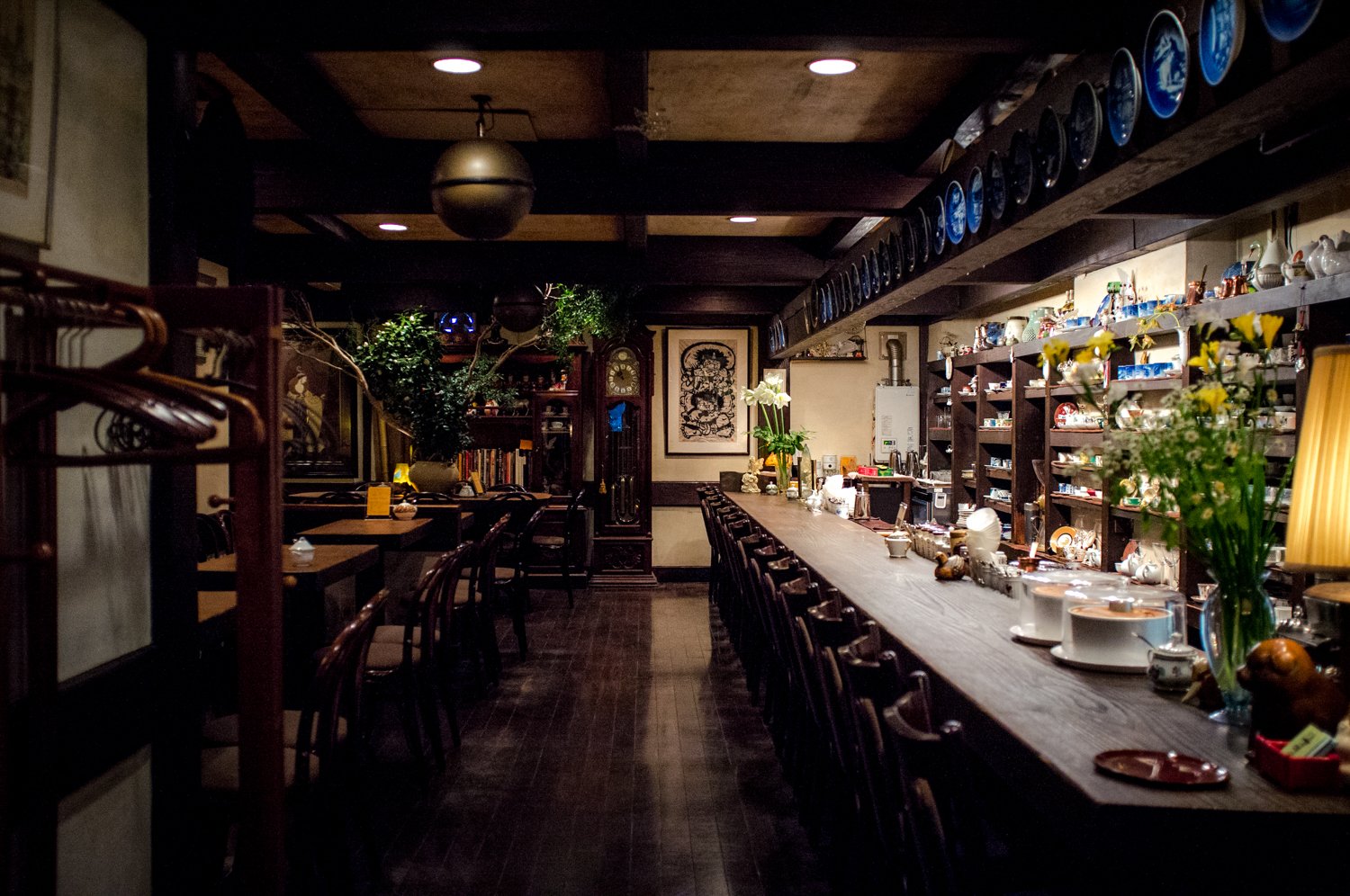 “We’ve chosen the Switch, which can be played on a stationary TV set or as a handheld system, because we believe it to be the appropriate console for our retro game archive. It can even be played in a vertical orientation, allowing us to recreate the experience of vertically oriented arcade games such as Gain Ground. I think the different ways players can use the Joy-Con is also an interesting experiment.”

That last bit got me really thinking. I was curious what her thoughts were on Sega’s exit from the hardware business. It may have happened close to 20 years ago, but she had provided work for some of the biggest mascots the company has ever had. “I have precious memories of every platform. I personally don’t feel sad that SEGA is no longer producing hardware,” she stressed, “but I know that there are players who have been asking us to make new hardware. I feel honored and extremely grateful that fans would say that.”

As for now, Kodama-san will continue her work on the Sega AGES line with the next release being Phantasy Star on December 13, 2018, in Japan. Eight more titles have been confirmed for the collection, though there are no release dates lined up. Sega has teased the possibility of Saturn and Dreamcast games, so we could end up seeing a lot of her work get resurrected.