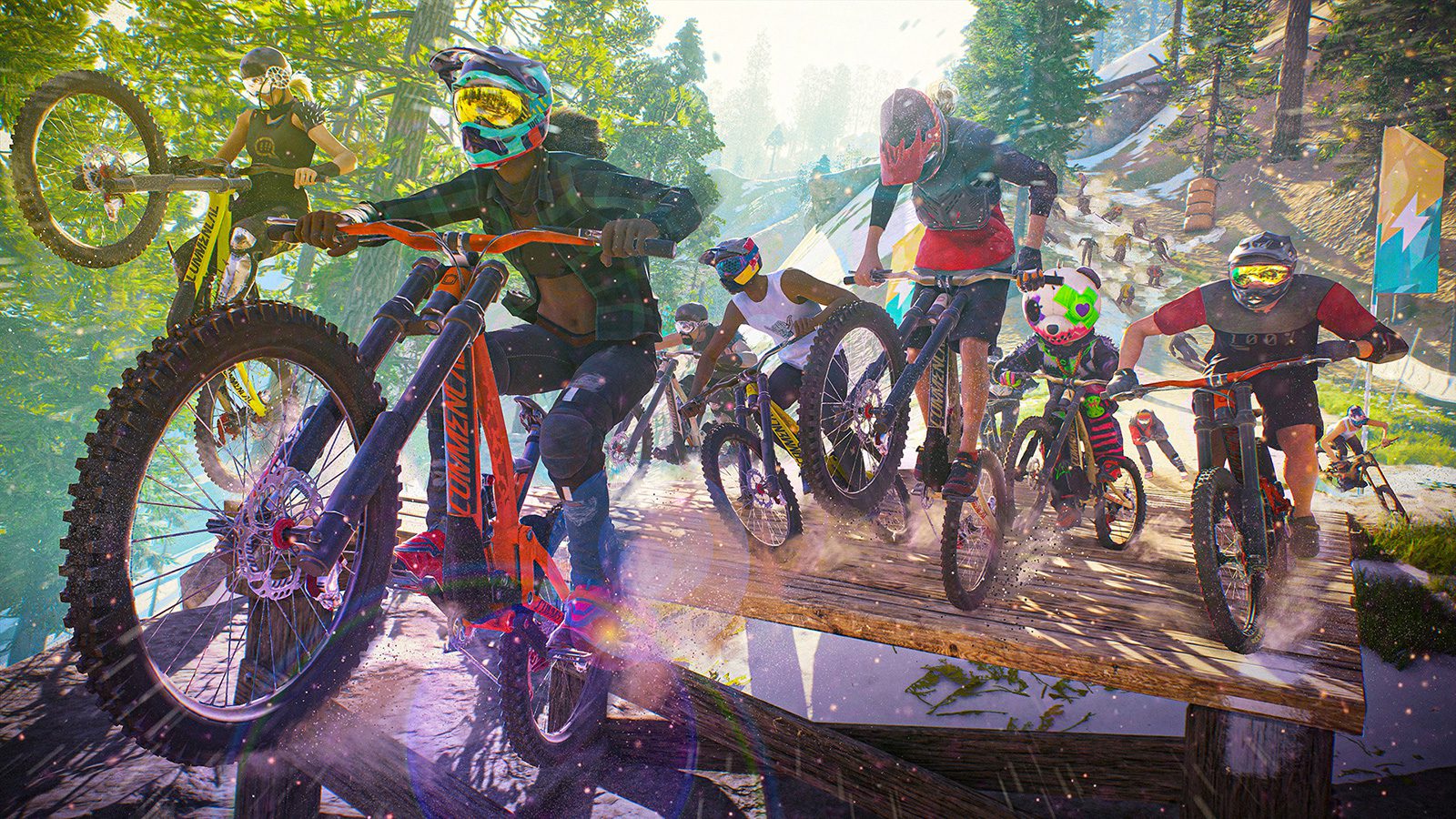 I completely forgot this was supposed to launch so soon

We’re only two weeks into 2021 and publishers are already ripping off the delay Band-Aid.

We haven’t seen or heard much from Riders Republic – just enough that it’s on the radar for Steep fans and people who wanted to like that game but couldn’t quite get there for whatever reason. With that in mind, I’m surprised to recall that the game was supposed to come out on February 25, 2021.

That’s no longer the case, as Ubisoft has pushed the date back to an open-ended “later this year.”

As the Riders Republic development team put it in a short statement on Twitter, “This additional time will allow our passionate team to deliver the best fun-fueled experience to our players.”

Again, we have a fairly limited picture of this game so far, but the concept – mass-multiplayer extreme sports mayhem in a game world derived from the US National Parks – has promise. There aren’t many modern games like Riders Republic, so I’d hate to see them whiff it. Take the necessary time.

Besides, plenty of people are still trying to secure a PS5 or Xbox Series X/S. (I know it’s also coming to PS4 and Xbox One, and those versions will have fewer on-screen players, but yeah. We’ll see.)