“I think that we’ve been surrounded by death for so long that we’ve just gotten used to it.” Edith Finch muses this aloud right before she walks into the family’s graveyard. She’s talking to herself because there’s no one left to talk to. Edith is the last living Finch and that’s meaningful because the Finches have one hell of a tough time staying alive. By my count, there are 37 tombstones in the cemetery — 12 for the humans and 25 for the pets. I probably missed some.

She’s just 18 years old but Edith is on an important quest to discover and document. Her mother recently passed away tragically, but at least not tragically young. As a final gift, Edith was given a key. It’s the loose thread to this ball of yarn. It’s exactly what she needs to unravel the morbid secrets hiding within this family tree. 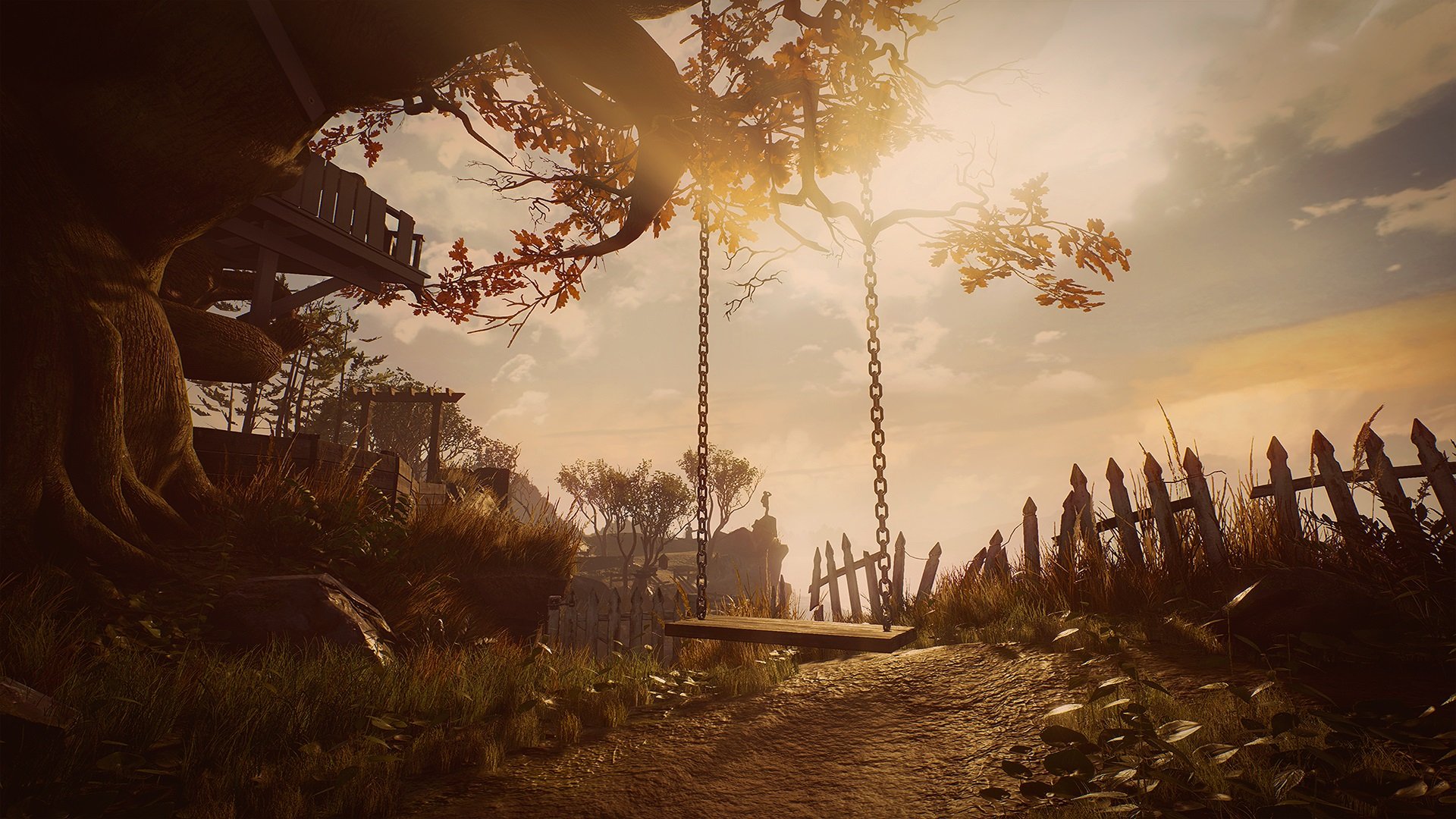 The Finches are the kind of family that finishes building a cemetery before starting the house. Neither is ever a completed project though. As they keep adding holes in the ground, they also keep adding to their home. Whenever a relative dies, they seal their room up and leave it alone forever. A peephole in each door acts as a way to preserve their memory while still letting their ghost rest.

This ritual isn’t an efficient one, however. Throughout the years, the trademark Finch misfortune piled up until the bodies outnumbered the available rooms. So, they started building upward, renovating their home in a make-do way like an ugly patchwork quilt of whatever would work. By 2017, it stands far taller than any of the surrounding trees in the Washington forest. The house vaguely looks like it’s reaching for the heavens, like the Finches are just trying to get a headstart on the inevitable.

Edith got away when she was fairly young but we see her as she’s pulled back to the estate. We see her hands covered in knit fingerless gloves as she opens her diary. We see her struggle to fit through a doggy door as she notes how much easier that was in her youth. We see how important this whole thing is to her and we see how she’s weirdly at-peace with it all. Remember: She’s a Finch and that means she’s gotten used to death. 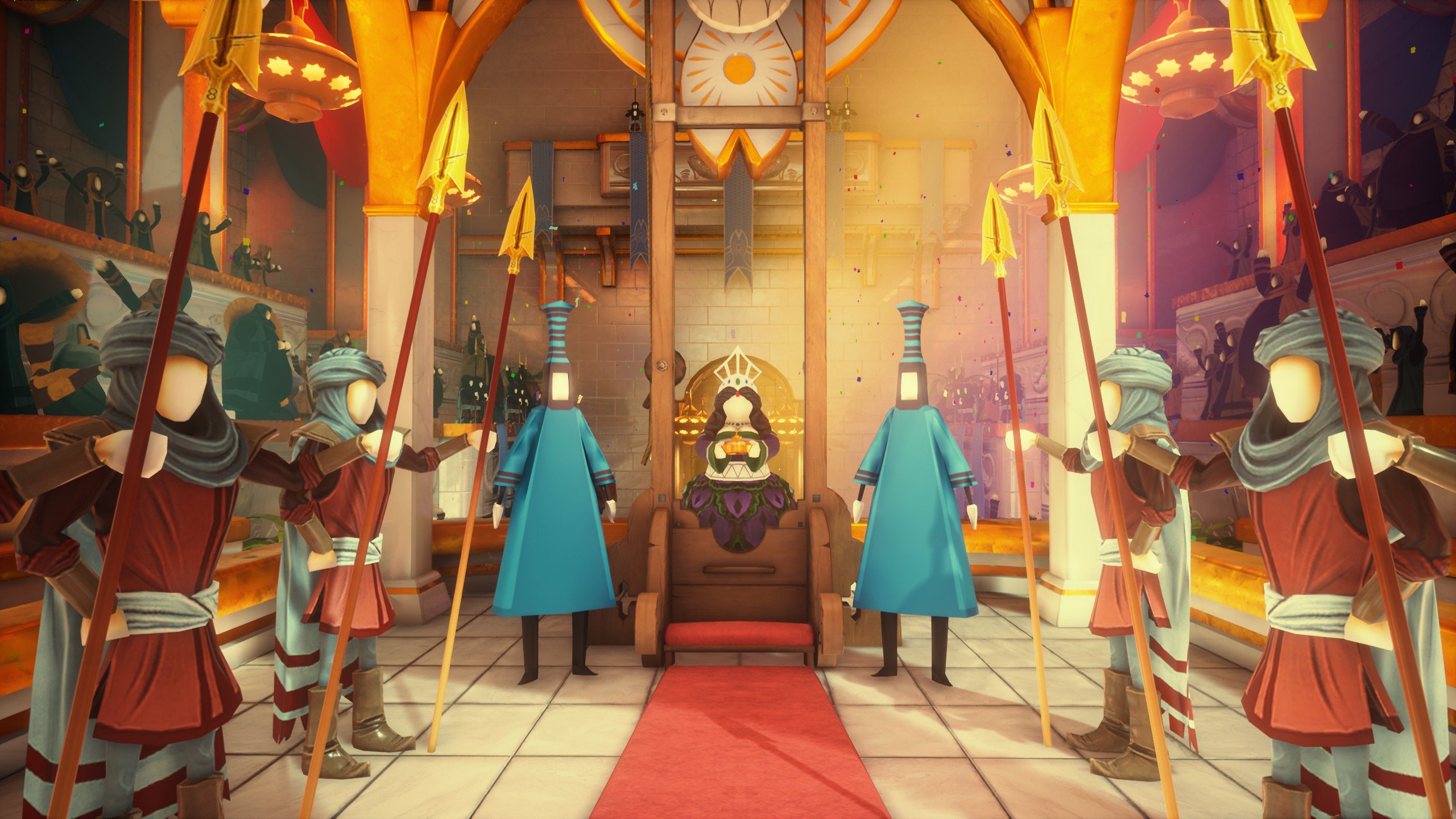 It’s critical that we empathize with Edith and that we feel connected to Edith because her story relies on learning others’ stories. That extra layer of voyeurism, that additional degree of separation — it could easily disarm any emotional import. It doesn’t. It only amplifies it. We’re told the fate of this family up front, but each further detail stacks until the sorrow is staggering. And, when we find out at the same time as Edith, it’s just a little more crushing.

As she sneaks around the manor, Edith finds entry into all those rooms that are supposed to be inaccessible. This house feels lived-in despite not being lived in anymore. A plastic chair in the grandma’s shower. A rope passive aggressively dividing the twins’ bedroom right down the middle. A scenic painting of the great outdoors right where you’d imagine a real window might be if the owner weren’t such a paranoid shut-in. All of it tells a little more of the legend even when Edith doesn’t feel the need to explicitly comment.

Everything in the present is perfectly bleak but it’s reliving the past that’s fabulously macabre. We join Edith in stepping into the shoes of her deceased kin during their final moments. Each of these is a vignette, usually not more than a few minutes long. One is as simple as snapping through images in a stereoscope. A more complicated one chronicles the entirety of an ill-fated hunting trip. 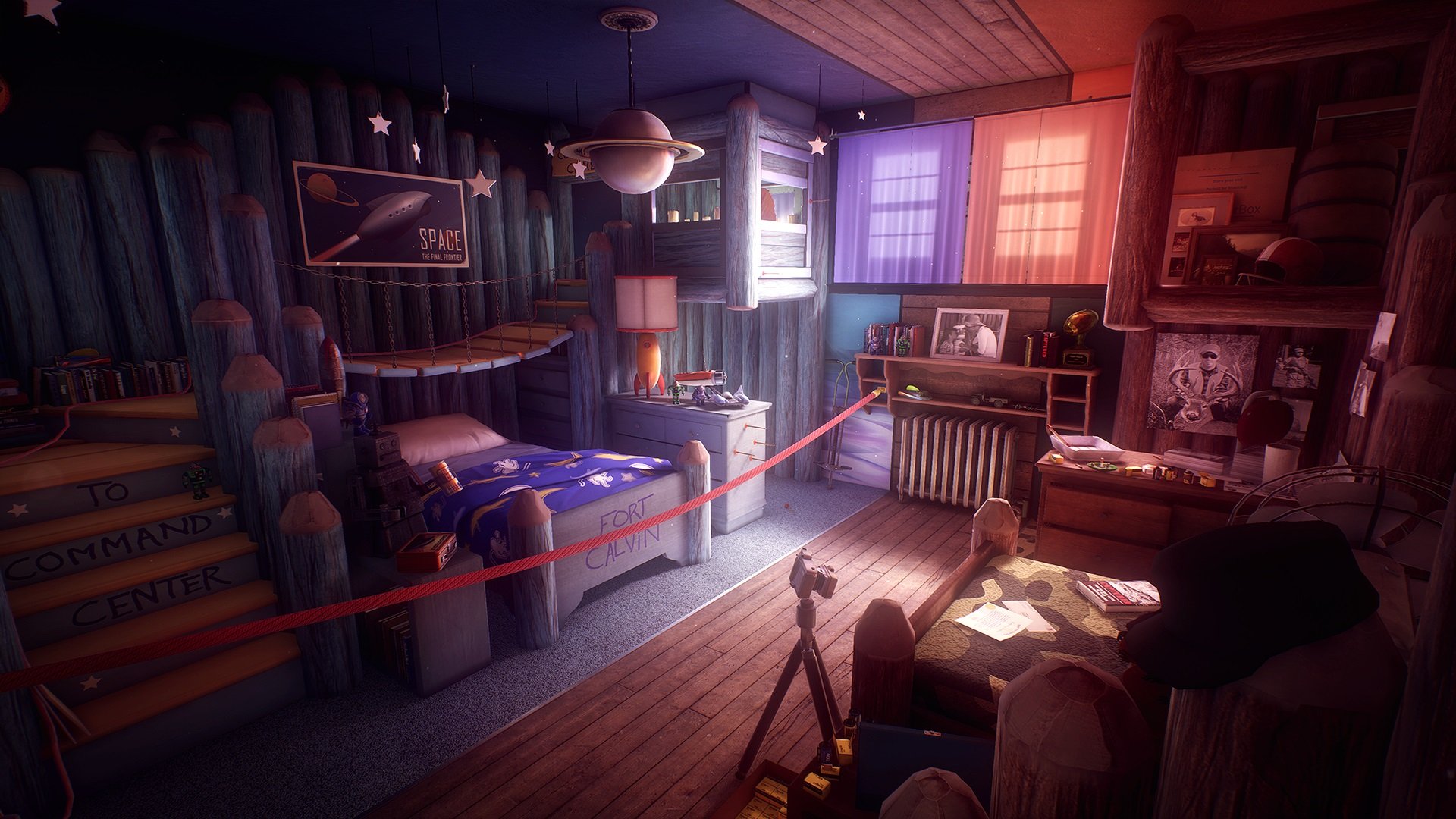 Although the result is always the same, these vignettes are nothing short of incredible. They’re all wildly different from one another and they constantly vary the presentation in exciting ways. It’s never ever dull, even when it comes to the guy who eats canned peaches every day at 12 o’clock sharp. Most impressive though is that each one captures a different mood or tone before ending in catastrophe.

It’s strange how we wind up feeling like we knew these unlucky bastards despite only experiencing their shuffle off this mortal coil. For us, their deaths define them. There’s no real celebration of life; there’s just acceptance that what has happened has happened, and that there’s a realistic chance history will repeat itself. Very few with the Finch surname have made it to see old age and that’s just the way it is.

Edith found exactly what she came for: The reasons for all those early graves. This family tree is rooted in tragedy and suffering and loss. It’s no great surprise that all the branches broke off. That might be fascinatingly grim for us, but there’s also the unmistakable feeling that we’re more shook by it than Edith is. Sadly, she’s a Finch and that means she had gotten used to it long ago.