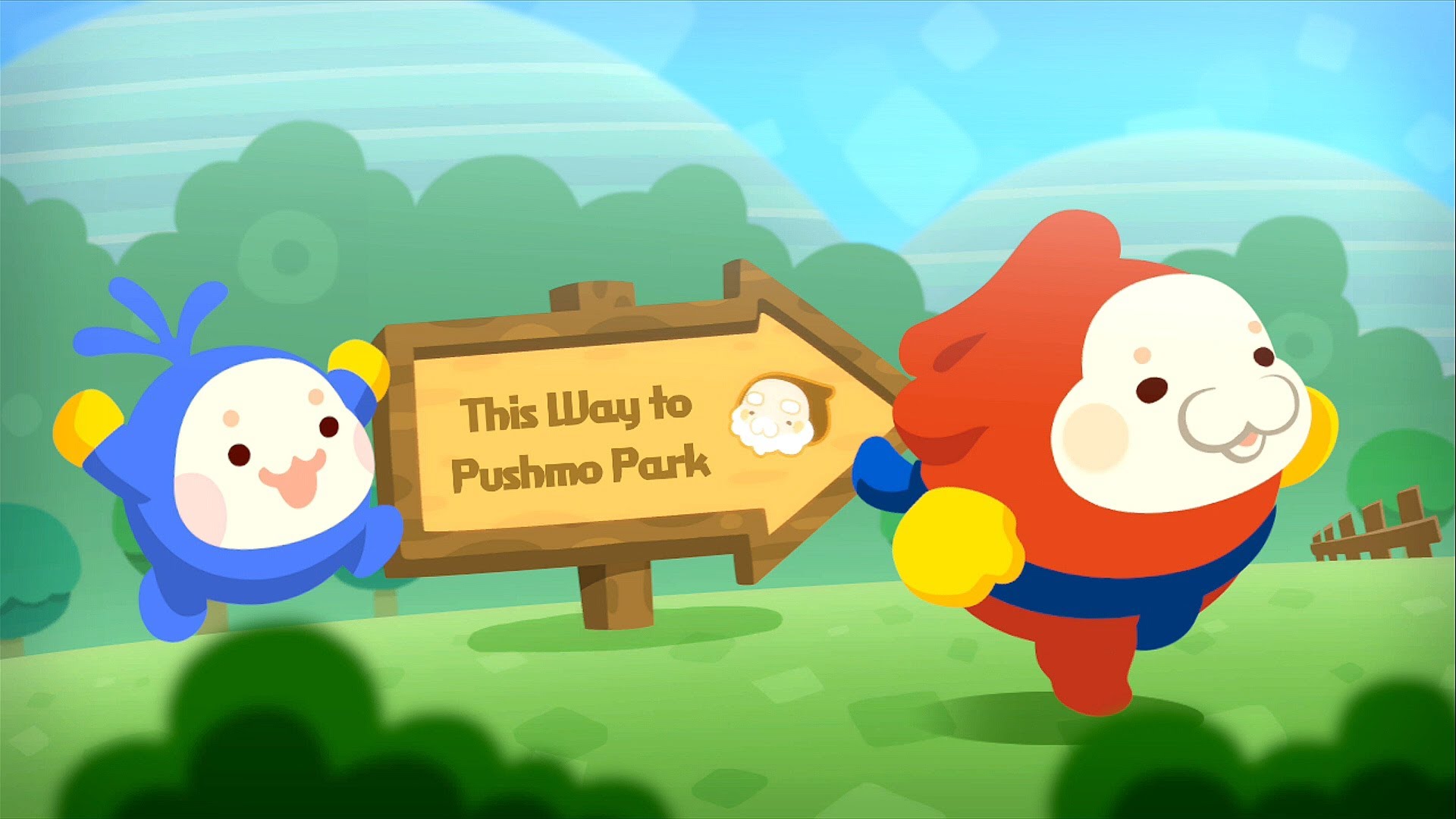 Sure, I’ll push some mo’

Nintendo has been silently crafting some killer franchises over the years. While he may not light up sales as much as Mario, after four years, I’d consider Pushmo‘s Mallo to be a fully-fledged Nintendo character.

Now he’s back in his fourth game on the 3DS in the form of Stretchmo, which adopts a rather odd free-to-play scheme that essentially functions as a demo. 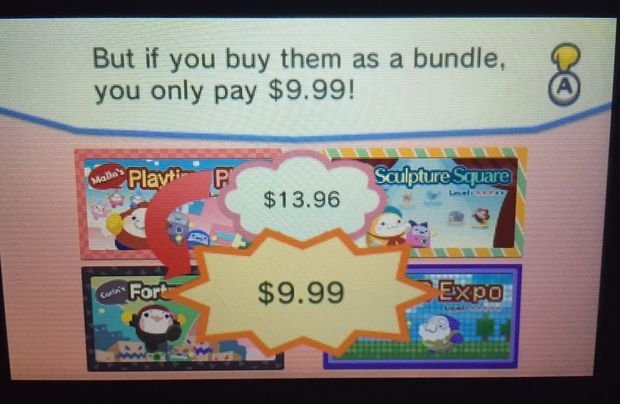 The way Stretchmo‘s microtransaction setup works is very confusing at first glance. Initially, you’ll have access to a select few intro puzzles. After that, there’s one 100 level pack for $4.99, three 50 level packs for $2.99 each, and the option to buy all of them for $9.99 upfront. If you buy each add-on individually, there’s a small discount for purchasing more. My guess is that the series didn’t perform as well as Nintendo would have hoped outside of Japan, so they want to give international players a chance to “get a taste” for a few bucks. Whatever the case may be, it’s not a bad idea as it basically functions as a demo, outside of the fact that there is no way to sample individual packs.

As for the game itself, it’s pretty much business as usual outside of one new addition. Our heroes will have to solve various block puzzles and reach a predetermined goal (usually at the top of the heap) by pulling and pushing them into submission to create new paths to jump and cross. In this edition you’ll have the power to “stretch,” blocks on the side, which actually adds quite a bit of depth to the proceedings. You’ll soon learn that blocks can be manipulated in a multitude of different ways from every single angle, creating some of the most taxing puzzles yet.

Intelligent Systems also brought back the convenient zoom feature, as well as the effective 3D technique, which makes it very easy to move about each creation. Beyond that one new mechanic Stretchmo‘s gimmick is found in its various level packs, which all have a different theme and character. The 100 core levels are hosted by Mallo, and are actually the easiest of the bunch — some of which are even remedial. If you enjoy the core Pushmo experience, I’d recommend picking them up, but they aren’t anything special.

Poppy is next in line, with items that are themed after real-life objects. While her 50-stage gauntlet has a bit of charm to it it’s only marginally more difficult than Mallo’s adventure, and I wouldn’t say that it’s essential in any way. Corin on the other hand kills it with the Fortress of Fun. This add-on brings in more gadgets, including full-on enemy characters to deal with. They remind me of the Sackbots from the Little Big Planet series in that they’re crudely designed and only sport a base-level AI, but they’re probably the most innovative addition to the series yet, because nearly every level is crafted around avoiding them and jumping on their heads. It adds a degree of twitch action that wasn’t really present before.

Papa is the last pack in the bunch, and his theme is old NES classics. You’ll find levels designed around retro art like an 8-bit Mario head, much like the maps that so many players have created and shared on their own. This add-on however has the benefit of being the most difficult set of levels in the game, and when you add in the stretch ability, I’d be comfortable with making the claim that they’re actually some of the biggest challenges in the entire series.

For those who are interested, yes, Stretchmo still has a creation studio (that’s enabled after you make one purchase). It can read QR codes just like the old iterations, and your gadget unlocks are tied directly to your progress in each pack. In other words, if you want enemies you’ll have to buy Corin’s levels, and so on.

While all of this is generally pretty great, there are a few downgrades in comparison to the previous version. In particular, the Pushmo World Fair feature from the Wii U release is sorely missed. Although the idea of socially sharing your QR codes with one another is cool, I loved the ability to instantly jump in and casually browse through online creations, even if I didn’t play all of them. I also miss the screen real estate provided by the GamePad, which has since spoiled me. Still, the new concepts presented in two of the level packs (Fortress of Fun and NES Expo) make up for it.

If you’ve never given Pushmo a fair shake before, trying out the free stages in Stretchmo is a great way to start. While I’d generally recommend going the full mile and buying the whole thing outright, you can also just spring for the Fortress of Fun for a few bucks and come out on top.