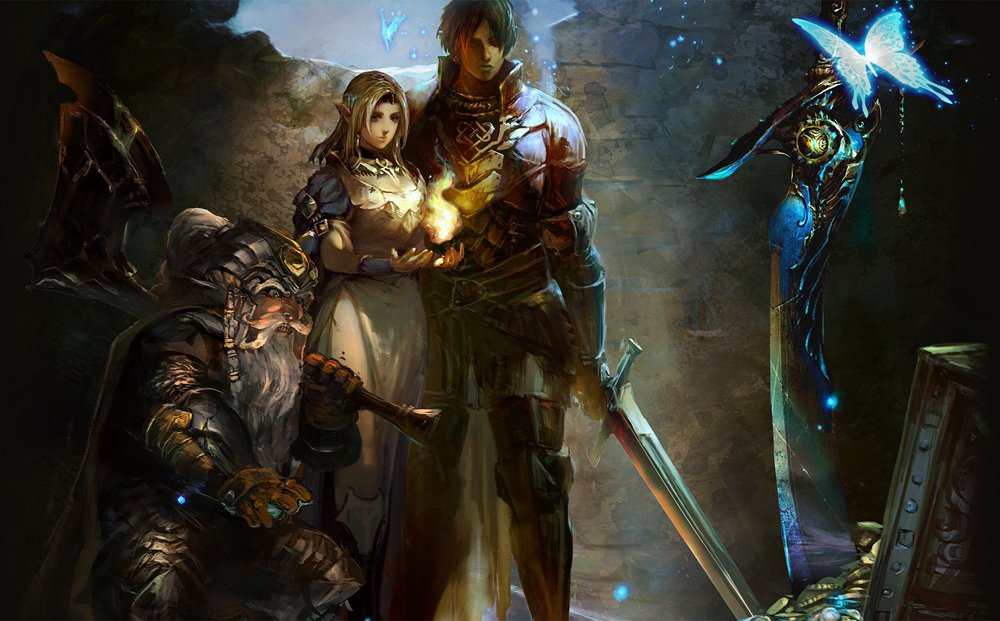 There’s no shame in retreat

I’ve always believed I could get into any video game genre if I could just find the right title to introduce me. After years of trying to get into farming simulators, Rune Factory 4 finally made the genre click with me. For monster catchers, it was Dragon Quest Monsters: Joker 2. For flight sims, it was Sky Crawlers: Innocent Aces. Just one title, one game, and I can suddenly and completely be into a style of game I never thought I could like.

This month, Stranger of Sword City became the game that got me into the turn-based dungeon crawler.

In Stranger of Sword City, you play as the sole survivor of a plane crash. Somehow the jet you were in ended up in Escario, a mythical land of trolls, dragons, and more broken television sets than Elvis Presley’s house when Robert Goulet’s on screen. Something (or someone) keeps pulling people from our world into this magical realm and while figuring out what that is isn’t the main objective of the story, the mystery of how this keeps happening kept me glued to the often weak narrative.

After your character is rescued by Riu, you find out that you’re one of the few Chosen Ones, strangers to this land who can touch and carry Blood Crystals that drop out of defeated Lineage Monsters. Riu is one of three Vessels in Escario who can absorb the crystals. In order to make it back to your world, you have to create a team and hunt down as many Lineage Monsters as you can.

The character creator is a lot more robust than I thought it would be. There are five races and eight classes to choose from, in addition to a couple dozen different character portraits. Race and gender isn’t tied to the image, so if you want a burly looking elf to in reality be a female migmy, you go right ahead and do that. I did. On the outside, my healer looked like a crusty old dwarf with a long white beard, but in reality she was a 13-year-old girl I pretended had a case of that Benjamin Button disease. You can even change the voice to suit your needs. My main character sounded like a lady in action, but a man in defeat.

There are two different art styles to choose from for the NPCs: Yoko Tsukamoto’s art from the game’s Japan-only Xbox 360 original release and a new, anime-inspired design by En Okishiji. You can switch between them at any time and this doesn’t limit your selection of created character portraits in any way. I personally stuck with the Tsukamoto originals. The anime characters featured colors far too bright for the scenery while Tsukamoto’s elegantly designed portraits looked as though they would be right at home on the dogeared cover of a Dungeons & Dragons rulebook revision.

Like it or not, there is a permadeath aspect to this game that you’ll have to consider when making your team. Characters have a certain amount of Life Points and once those are depleted, that character is no more. When building your squad, the younger they are the more Life Points they have, up to three. That seems like the safe option, but know those characters are also weaker compared to an older and more seasoned warrior.

If you like your dungeon crawlers difficult you’ve come to the right place. Even on the beginner setting I found myself constantly going up against beasts I had no chance of defeating. It was a strange feeling for me. In the past, I would just power through because all of the previous RPGs I’ve played would keep enemies near the level of your party, lest you venture in an area you’re not supposed to be in. That’s not the case here. I was constantly assaulted by creatures way too strong for my team. While that may be seen as poor programming, I saw it as an opportunity to learn it’s okay to retreat.

When you give Blood Crystals to the Vessels, you unlock new abilities called Divinity and the first one you get is Flash Retreat. This allows you to retreat from any battle other than those against certain Lineage types. Early in the game, I didn’t see myself using this. As I continued to die and reset my PlayStation TV, I realized I had to change how I played RPGs. I couldn’t just push my way through it. In admitting that it was okay to run from battle, the game became a lot more accessible for me. I stopped losing characters, stopped restarting my system, and started to have fun.

It was at that point the quality of Sword City‘s dungeon design started to speak to me. Each distinct, grid-based labyrinth features a lot to discover; with troll camps, teleporting corridors, and bandit hideouts being just a few of the points of interest you’ll come across. Any monotony I found during the often repetitive battles with grunts diminished when I’d discover a new hidden pathway, stumble into a Lineage battle, or solve one of the many puzzles I came across.

Dungeons are auto-mapped, so you won’t have to worry about marking anything as you move forward. With permadeath lingering over my head, there was always a feeling of fearful exhilaration as I proceeded into these often dark mazes. I got goosebumps, actual goosebumps, when I questioned proceeding down a newly discovered hallway deep within the volcanic mine of the Mausoleum of Fire or running back to the guild to save. Going back was the safe and smart thing to do, but dammit I want to live on the edge. Turns out that was a bad idea. I completed a Lineage battle, only to stumble into a similarly difficult fight with a beast that took the remaining Life Point of my samurai. So long Sammy.

When you do create a new character to take the place of a fallen comrade, they start off leveled up in proportion to your main character. In theory that sounds good, however I found myself with a warrior at half the level of the rest of my team. In my experience, I found it best to create a whole mess of characters at the very beginning as they level up even when you’re not using them. Those characters where a full three to four levels ahead of the samurai I created halfway through the game to replace that lost soldier.

Training that new ally put a spotlight on what I found to be the least enjoyable part of Stranger of Sword City and that is the incredibly slow grind to level-up your characters. Leveling her took a few hours just to get her up to snuff with the rest of my team. I couldn’t tackle of any of the Lineage monsters because the new girl wouldn’t stand a chance, and protecting her would only make it more difficult to collect those Blood Crystals.

Another speed bump: resurrected Lineages. You’re first told that once you collect the Blood Crystal from these monsters, they’ll no longer threaten the land. However from time to time these beasts will come back only to take over a warp point you’ve unlocked in a dungeon, forcing you to trek from the beginning of each maze to take it down. Eventually these become more of a nuisance than a challenge. It’s a bit of artificial lengthening this game could do without.

Even with the slow grind, I have no reservations saying Stranger of Sword City is a damn fine dungeon crawler. It’s challenging, it’s beautiful to look at, and it kept me on my toes throughout the adventure as I walked the fine line between playing it smart and playing it dangerously. If this game can make a believer out of me, imagine what die-hard dungeon crawler fans will think of it.