That’s all she wrote for imageepoch. The developer responsible for the Luminos Arc series and Arc Rise Fantasia filed for bankruptcy earlier this year, and it seems like they’re out of the industry entirely with the launch of Stella Glow — even Atlus recently referred to it as their “final game.”

It makes sense then, that they went back to their roots, even if Glow doesn’t check all the right boxes. 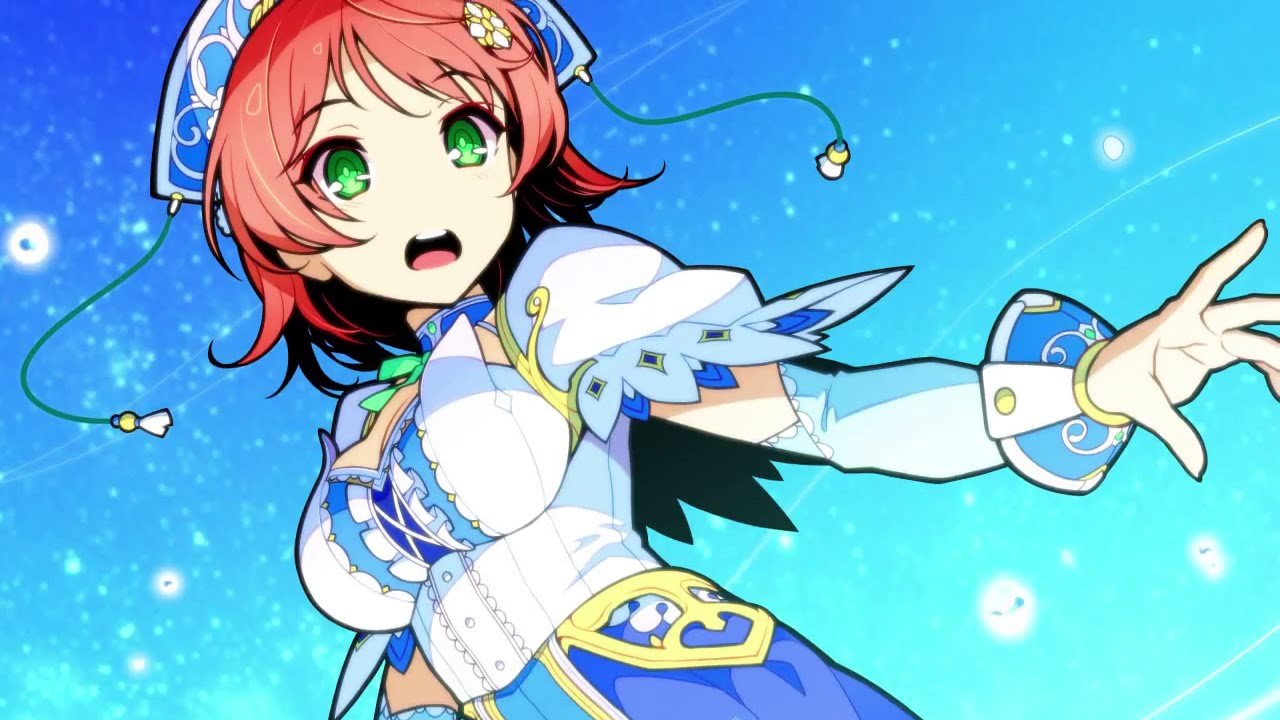 Our journey begins with Alto, a young man who (surprise) has amnesia, and is found by a girl named Risette, who takes him into her mother’s house. Three years later Alto encounters Hilda, a “sort of good sort of bad” witch, who is commonly referred to as “The Witch of Disaster” — with a name like that, who wouldn’t be inclined to be bad sometimes? Risette then unlocks an ancient power from one of Alto’s artifacts, and becomes a witch herself — then it’s off to the royal palace, where they are tasked with hunting Hilda by recruiting more witches.

You can probably guess where it goes from here. Alto is a country boy of sorts, but accepts to call to become a reluctant “aw shucks” shonen sword master. The rest of the party runs the gamut of anime tropes, and while they can occasionally get annoying, the cast is memorable enough and all sport a great set of designs. There are a few nuanced storylines peppered in, like the tale of a misunderstood witch who was doomed to live as an outcast. Another character hides her face in a cardboard box because she’s shy, but wears revealing clothing. The cast is massive, and since there’s no “job” switching in Stella Glow, all of them act unique both in and out of combat.

Speaking of combat, much like the Arc series, it’s still a lot like Final Fantasy Tactics. Utilizing chibi characters on a grid-like format, players can move about the battlefield, use items or skills, and choose to “wait” in a specific direction to guard against directional attacks. A lot of games still use the grid style because it works, even to this day. There’s a certain order to it that warrants a respect beyond relegating it to “old school nostalgia,” and planning out party movements and attacks is never a chore.

When you’re actually engaged with an enemy an Advanced Wars style miniature cutscene will play, and as expected, some characters have counter-attacks available. As previously stated, the cast really makes a different here, as some party members have access to special abilities like guarding characters they’re adjacent to, which makes placement paramount. Don’t expect a whole lot of depth and customization though (stats are applied instantly, and equipment management isn’t all that difficult, even accounting for the materia-like socket system).

Really, the game isn’t all that tough in general. I feel like it will be challenging enough for those of you who don’t keep up with the genre, but for veterans, you’ll rarely find a taxing quest until later in the storyline. This is partially due to the fact that the AI isn’t overly aggressive, and tends to hang back more, waiting for a better opportunity to strike. On the flipside, that means that there’s no frustrating fake difficulty spikes for the sake of it.

Like most SRPGs, Stella is hella long. There’s at least 40 hours of gameplay here if you only opt for the story, and leveling up characters, locating the additional endings (over 10), completing sidequests and sidestories will likely elevate it to double that. Like most games with a billion endings, your mileage may vary depending on your affinity towards a specific character, but the ones I saw ranged from unsatisfying to sufficient. For those you are wondering, the voicework is in English, and the songs, which are heavily woven into the game’s narrative, are performed in Japanese.

In many ways, Stella Glow is a by-the-numbers strategy RPG, but it does have a partially interesting cast, some unique storylines, and a working combat system. Imageepoch has had some ups and downs in their lengthy career, but thankfully they can at least end on somewhat of a high note.