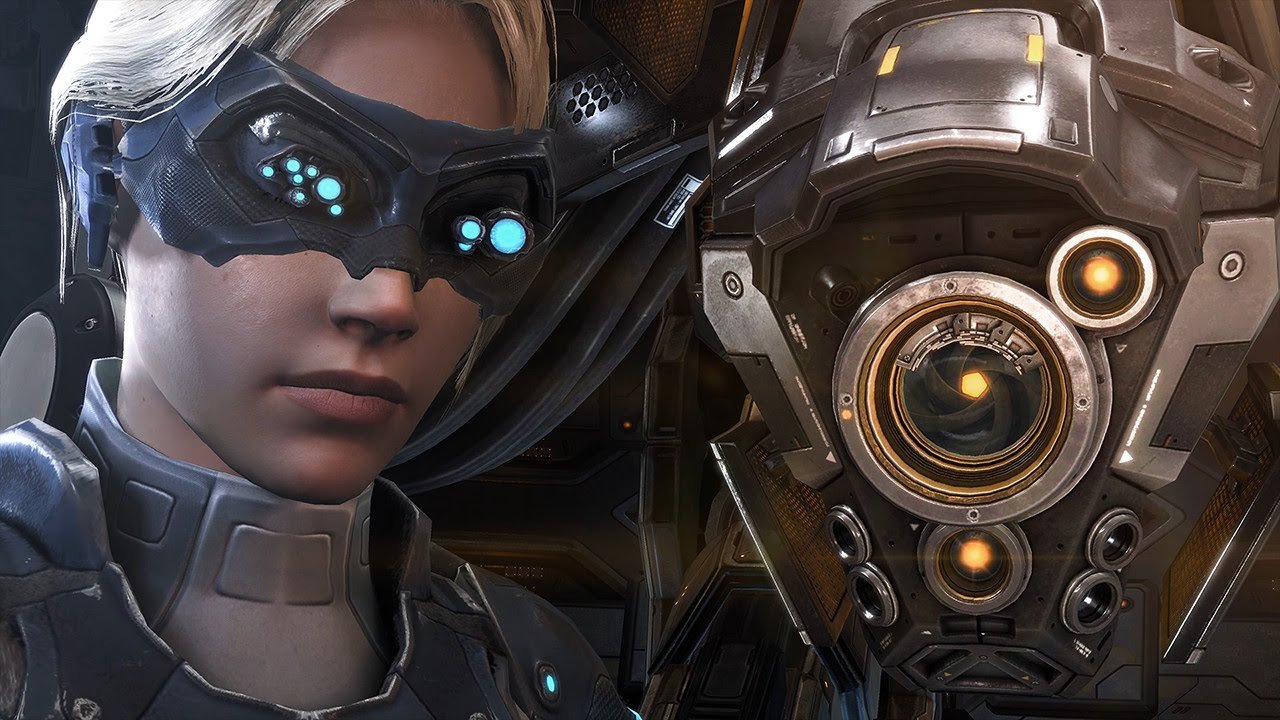 One shot, one kill

Blizzard’s triple-release strategy for StarCraft II really paid off. While it seemed like a complete scam at first, the studio went all out and supported the game throughout its lifetime, and if we’re lucky, for the next decade or so.

Every expansion added something new and now, we have StarCraft II: Nova Covert Ops, a bite-sized DLC of sorts that takes place over multiple chapters.

Covert Ops is accessed directly from main campaign menu, right next to the other expansions. It doesn’t require StarCraft II proper, and takes place over three DLCs, with three missions each. The first is out now. Got it? Good!

Chapter 1 sets up a proper gaiden involving the Zerg, who have unsuspectingly struck settlements after two years of peace. Of course, Nova is ready to step in and put a stop to it, with all her Ghost glory. Over time we get a bigger picture of the narrative, dealing with a power struggle over a city-state, with the Zerg as the catalyst behind the conflict. Since each mission clocks in at roughly 20 minutes each, there isn’t a whole lot of time for exposition here, but the StarCraft universe is rich enough to propel most players through with a sense that actual stakes are involved. I’m just not dying to know what happens next.

In case you’re thinking that this side-story approach might drastically alter the core RTS StarCraft gameplay — don’t. It takes places within the limitations of the StarCraft engine, albeit with all of the perks that Nova entails, like cloaking, melee abilities, sniping, pulse grenades, and even a jump suit to traverse raised terrain. As you can probably expect, two of the missions feature stealth elements, complete with enemy troops that sport vision cones. It’s a tad gamey (foes aren’t programmed to notice corpses, and the like), but I was surprised at how fast-paced it all was despite the fact that players are technically sneaking around. There’s also a few funny nods like a moving cardboard box in the typical Blizzard tongue-in-cheek style.

While it can feel by-the-numbers, it all feels organic, even the intro section. Covert Ops stretches the engine, having players at times stop on a dime and avoid hazards like rotating flame turrets. There’s even a brief on-rails vehicle romp with a boss fight and light dodging elements! The latter two missions also waltz into your more traditional RTS portions where Nova is playing a part of a bigger battle, and SCVs and base management can be controlled.

I would have liked to have seen more stealth scenarios but there are two more chapters left. After all, hardly any micromanaging suits me just fine, as Covert Ops is supposed to be different.  The “Master Archives” mode, unlocked after completion, is also a great way to replay levels on different difficulty modes and go for different objectives with new equipment.

StarCraft II: Nova Covert Ops doesn’t deliver much that you haven’t seen before, but it does it in an engaging way that sufficiently supplements the universe. If you aren’t big on the massive time investment that a typical StarCraft campaign warrants, this is a nice little alternative.

Filed under... #Blizzard#Notable#StarCraft#Starcraft II: Legacy of the Void