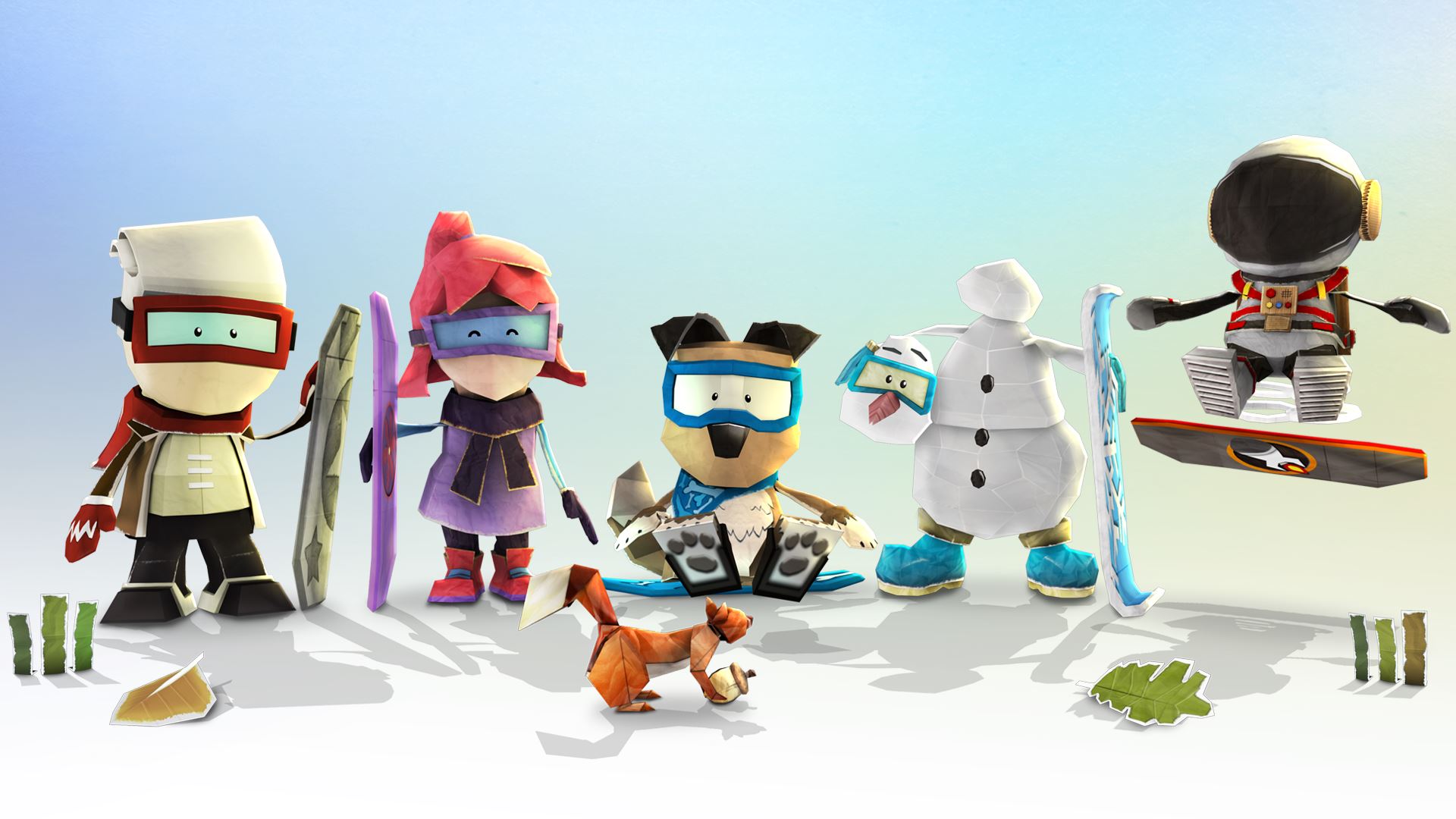 And throw it in the trash can!

Have you ever found yourself thinking, “I’d sure like to be able to play this free-to-play mobile game on my Xbox One at a premium markup with little to no changes aside from microtransactions being removed?”

Me neither, but that is exactly what Shred It! is. 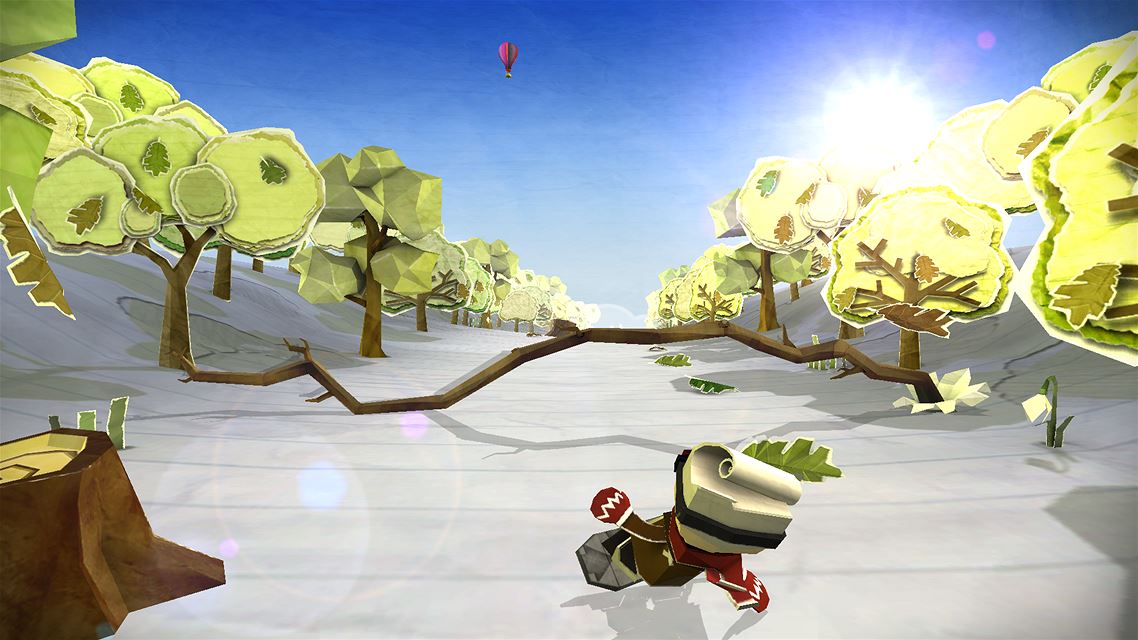 Shred It! is a cute endless runner snowboarder with construction paper graphics à la Tearaway that has been ported to the Xbox One from mobile devices. Playing as one of seven characters, you’ll hit the slopes while jumping over rocks, woodland critters, and pits, and also ducking under trees. Leaves can be collected to earn a higher score for bragging rights, and you’ll earn a small trickling of paperclips that can be used to unlock characters, clothing, and boards.

There are three modes on offer: Endless, Checkpoint Challenge, and Chill Session. Endless is the main mode you’ll be spending your time on, while Checkpoint Challenge has a constantly counting down clock that gets seconds added for collecting leaves and passing checkpoints. Chill Session is what you’d expect: an easy mode to play casually with no challenge, lives, or scores.

The gameplay follows the same formula as every runner you’ve played: jump, duck, and avoid running into obstacles. On top of the tired formula, the controls aren’t as responsive as I’d like for something that requires precision timing.

Endless runners are a genre that I rarely touch because I become obsessed with unlocking characters and beating my friends’ high scores, but with Shred It! I didn’t have that issue; which is a bad thing. The characters aren’t interesting. There are a few humans, a dog, a guy with a jet pack, and some penguins. While some of the characters have a unique special ability, they aren’t game-changing enough to bother unlocking. One has a double jump, while the others never have to duck branches. Sure, their abilities make things easier, but unless you’re dedicated to being at the top of the leaderboards, what is the point? The leaderboards only show the top 10 scores for each of the two score-based modes and have no option to compare scores against friends.

So what does $10 get you in comparison to the free-to-play mobile version? You can unlock characters by completing simple challenges instead of buying them with paperclips (the in-game currency), and there are no ads or microtransactions. However, the graphics are noticeably worse, with jaggies and a washed-out look compared to the iOS version running on my iPhone 6s Plus, and the framerate never seemed as smooth. At times, there were very noticeable drops. The amount of paperclips required to purchase characters has been cut in half (unlocking them via challenges is much faster), but the prices of costumes and boards stayed the same as the mobile version. These prices are high, as the mobile game sought to entice you to buy some paperclips via microtransactions, and because of that, it is a grind to unlock anything, not that you’d want to since the characters are boring.

As far as endless runners go, the only thing Shred It! has going for it is the art style, and even that is feeling old hat these days. The gameplay follows the same formula as all the other runners you’ve played. The controls aren’t great, poor optimization causes frame rate drops, and grinding to unlock content just isn’t fun. Endless runners are popular on mobile devices because it is easy to do a quick run when you’ve got a few minutes to kill, an experience that doesn’t translate well to Xbox One. With so many better runners available for free on devices most of us already own, there is no reason to make a purchase here.