In case you haven’t noticed, Shadowrun has been making a comeback lately. With Harebrained Schemes’ Shadowrun Returns in 2013 and the subsequent Dragonfall follow-up, the series has enjoyed triumphant return to form after the polarizing 2007 first-person shooter.

There’s even more in the pipeline, with a future Hong Kong release from the same developer, and a completely new project from Cliffhanger Productions. Previously known as Shadowrun Online, Boston Lockdown is finally here after a long-delayed debut, promising a release from the shackles of solo play with four-player support.

It’s far from the definitive Shadowrun experience, but it’s a fairly competent and streamlined strategy title that borrows quite a bit from the newly established trend. 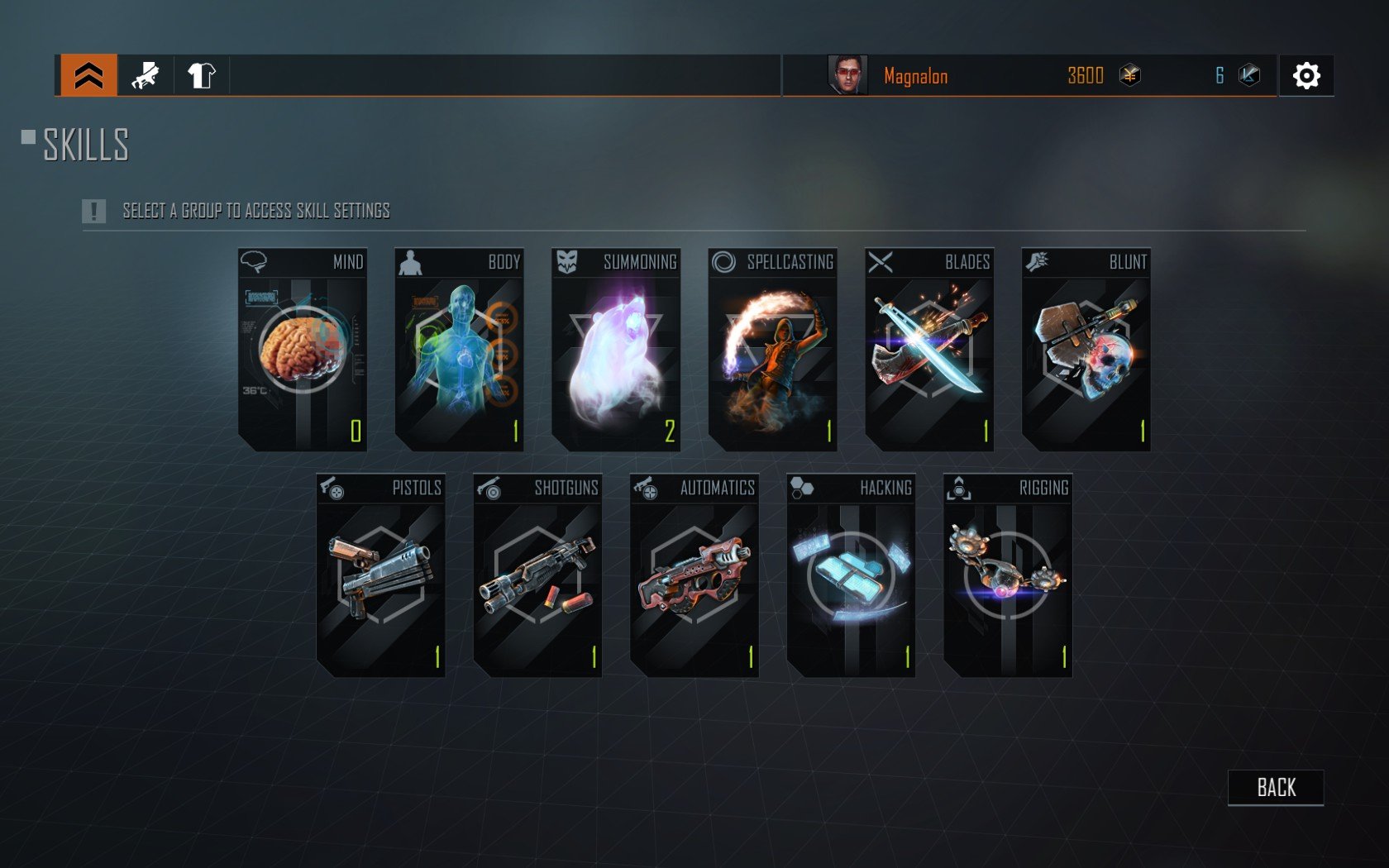 As a quick crash course on the story, “Shadowrun” literally refers to the act of carrying out plans which are “illegal or quasi-legal.” You’ll have plenty of chances to engage in said debauchery, as the world has gone through an “Awakening” 65 years before Lockdown, which takes place in 2076. Magic has returned to the world, dwarves, elves, orcs, and trolls are a thing — oh, and dragons too. Returns took place in Seattle, Dragonfall was in Germany, and this is in Boston. Got it?

Action will take place in an isometric strategic format very similar to the XCOM series. Using a classic mouse and keyboard setup, you’ll have two maximum movement grids, the second layer of which will allow you to “sprint,” and immediately end your turn. The first threshold will still allow you to attack, use a skill, or interact with the environment accordingly.

Gameplay is all about positioning and outflanking your opponent, as well as placing emphasis on a risk-reward melee mechanic. For the most part you’ll want to conservatively duck into various bits of cover, but since hand-to-hand attacks always result in a higher damage output, there’s the chance to get up close and personal. It’s all very functional, but to be frank, that’s about as technical as the game gets.

As you progress and earn more skills, you’ll have the opportunity to delve into various trees and specialize in something that’s more your style. Beyond your typical passive bonuses (Mind, Body) there’s weapon-centric trees (blades, blunt, pistols, shotguns, automatics), summoning, spellcasting, hacking, and rigging — the latter of which is more like a “gearhead” conceit.

You don’t need to hole-up into just one role (although you likely will at first), as you’re free to distribute your skills as you see fit. Personally, I went with the automatic rifle route combined with a touch of summoning. Your basic summon includes a spirit bear, which can maul or stun enemies as its own autonomous unit — it’s really cool, but later skills are often less memorable or endearing as more progress is made. With 11 trees that feature anywhere from 13 to 20 skills each, there’s a decent amount of options available, but since a lot of those double-up as “advanced” versions, there’s not as much variation as I would have hoped.

This is by design, as Cliffhanger Productions has stated that it wanted a more streamlined approach with Lockdown. I’d say that with some sacrifices the studio has achieved that goal (for instance, actual statistical changes for different backgrounds and races are marginal at best), but missions often lack that spark often found in other genre staples. 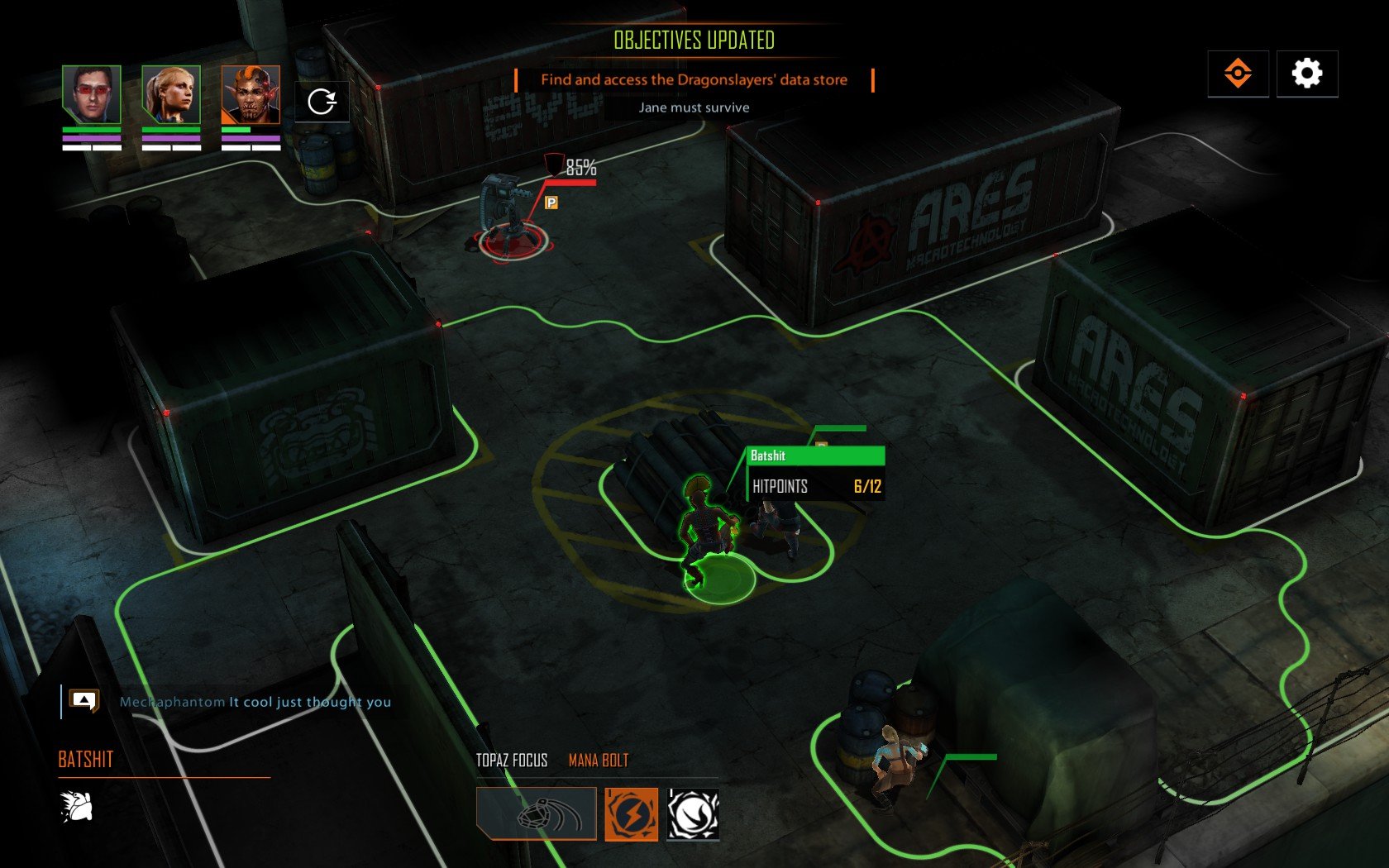 Most runs are predicated on simplistic kill orders, which often result in a simple flank with a series of firefights. There’s very little room for nuance when most of the weaponry effectively feels the same. The script also doesn’t feel as poignant as Hairbrained Schemes’ titles, and although there aren’t a lot of glaring problems with it, it’s tough to truly resonate with Lockdown‘s world beyond the occasional Red Sox reference.

Your gameplay loop precedes as follows: a hub world visit to grab a mission, running said mission, returning to the hub to upgrade, and so on. There’s no looming open overworld, no MMO-like exploration — the hub is one small Boston neighborhood, with a taxi that takes you to each stage, an instance across the city. Along the way you’ll earn cash to buy new weapons, armor, and augmentations, and karma nets you more skills — that’s all you need to know. It’s a rather confining means of play, but it works, as the almighty call of upgrades and loot is just as powerful as it is anywhere else.

So about that former “Online” moniker — the first thing I noticed as soon as I booted up Boston Lockdown was the chat function. Nearly every avatar looks different due to the heavy amount of cosmetic options, which range from tattoos to visors that would make Geordi La Forge jealous. Even in the tutorial you’re privy to a gathering of players, some of which are looking to help out new players, and others advertising their HP and gear to find a more professional-oriented group. 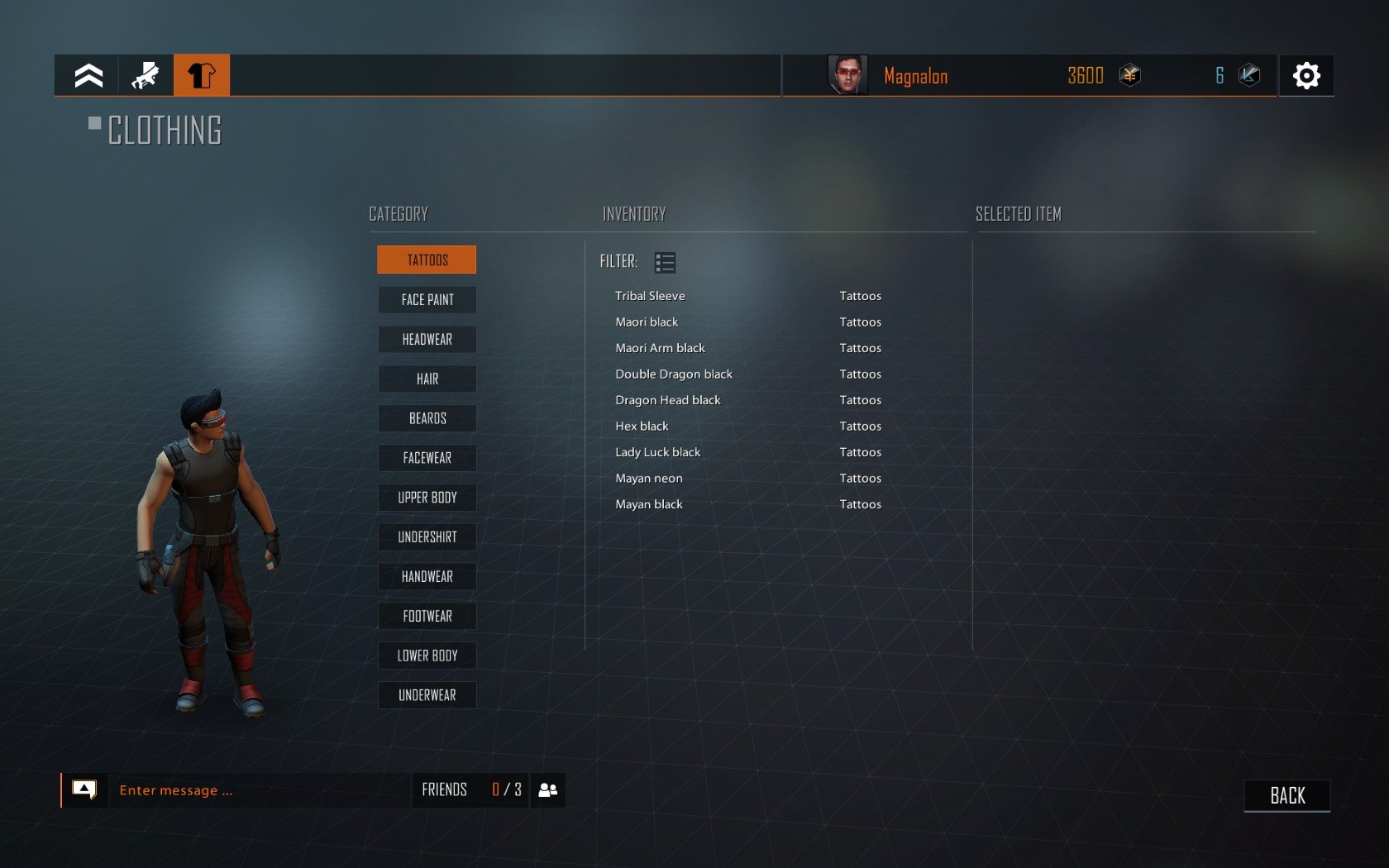 The entire interface has been vastly improved from its former Early Access state, as players can simply click on someone’s name or their avatar in the hub world to form a group. Friending people is also as easy as sending a request, and the UI itself is very clean, completely devoid of clutter. Players who enjoy a breadth of options are likely going to be disappointed, as Boston Lockdown only allows you to tweak your resolution (up to 1920×1080), fullscreen (with no full-windowed option), a few mouse scrolling variations, and volume control. That’s about it.

Dedicated Shadowrun fans will likely be disappointed at the lack of depth, and your mileage may vary in terms of the appeal of the multiplayer function, which seemingly took over some of the other more endearing aspects of the series. If you haven’t played a game in the series since the SNES however, Boston Lockdown is a decent starting point, and a perfect way to re-acclimate yourself to the genre with friends. If you prefer to fly solo, just go with Shadowrun Returns instead.