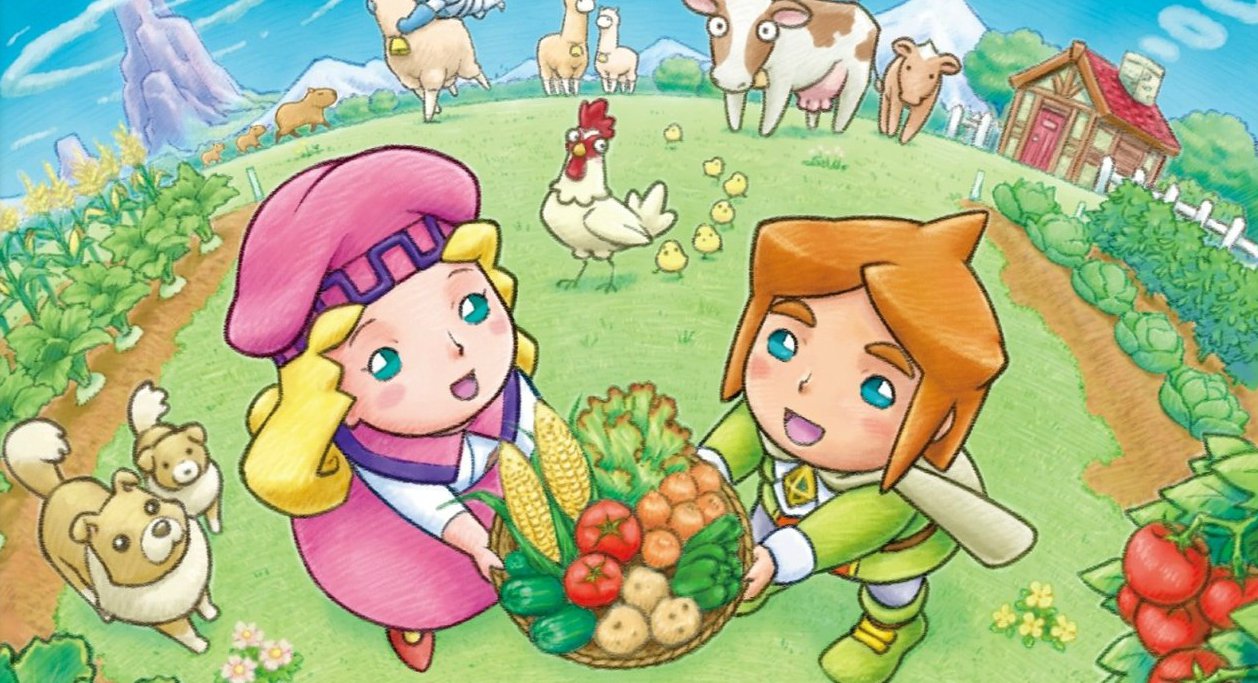 PoPoLoCrois is one of those series that has people looking back at you and saying “PoPoLo Who?” every time you bring it up. It began life as a manga series decades ago, and eventually morphed into a multimedia franchise, complete with mostly Sony platform releases, before it eventually ended up on 3DS.

Now, due to a twist of fate, the newest game, Return to PoPoLoCrois, is a crossover with the Story of Seasons series, which is technically a Harvest Moon game, without the name. While I’m glad it exists, it has its issues. 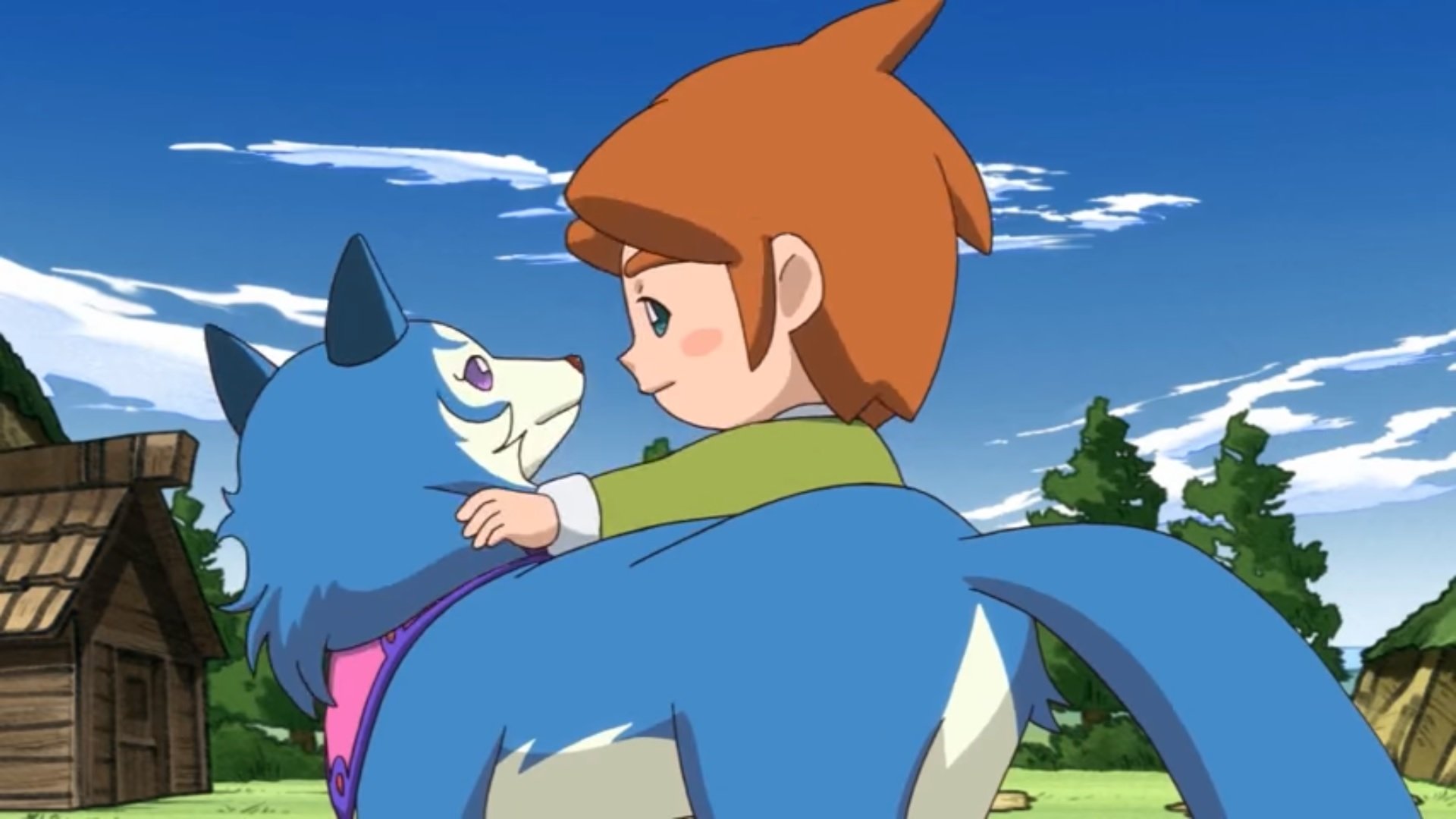 First things first — PoPoLoCrois has dual audio (there are two Japanese voice tracks actually), which I’m sure will have more than a few of you jumping for joy. On that note, Return really is clinging to its Japanese roots, for better or worse, with both franchises. Yes it’s a JRPG with PoPo tendencies, but it’s also a simulator in the vein of Harvest Moon. It’s a great concept but both play styles take a long time to really ramp up to the point where they’re worth playing.

The setting? A small peaceful kingdom under the watchful eye of prince Pietro, and his old friend, the magical Narcia. Said peace was achieved by defeating the evil GamiGami Devil (who has since gone good, isn’t that nice) with the help of the White Knight. Suddenly, “Black Beasts” start appearing and terrorizing the kingdom, springing Pietro and his clan into action. It’s a cutesy story that’s peppered with some rather dark undertones, but manages to stay fairly saccharine throughout.

I mean, this is a game where your parents are called “Queen” and “King,” here, so don’t expect a whole lot of exposition. For that matter, the voice cast in general (the English side, at least) isn’t impressive, and overall, it doesn’t sound very professional — from an acting and quality standpoint. It makes up for that with charming visuals however, with a great 3D effect and an isometric view. Every character looks pronounced, and it’s not hard to put names with faces even after less than an hour of play. You also don’t need to have any background in either set of games to get what’s going on.

The core game is a JRPG through and through, complete with dungeons, a linear storyline, and tactical combat. Random battles are a thing (though you can tweak the encounter rate), and the action takes place on a grid, where players can move party members to advantageous positions, strike the enemy, or use basic skills. It’s… not too deep, but it does work, and the auto-battle feature comes in handy when you feel like grinding or skipping past inconsequential fights.

It would have ended up as a slightly average experience for me if it weren’t for the Story of Seasons elements saving it. I don’t think I’ll ever get tired of farming simulators, and the fact that there’s a macro endgame built in (you can reap the rewards in the adventure instead of just trying to get more crops for the sake of it) is a bigger motivator.

Crops can be used to acquire new items and fill your coffers, and they never reach the stressful levels of micromanagement that the real Seasons does. The development team managed to strike a good balance where new players who haven’t spent years playing Harvest Moon will be fine, and veterans will appreciate the nuances within the game’s economy, including item fusion.

It doesn’t end at farming though, as you can go on a Twilight Princess-level bug hunt, mine resources, or feed animals as well. It’s all seamlessly built into the game, and I’d often spend hours tending my farm, completely forgetting there was a campaign. That’s basically all she wrote though. You have a straightforward quest juxtaposed to a deep, but not too deep farming element.

If you’re willing to dig in, and I mean truly dig in, the two styles of play benefit Return to PoPoLoCrois: A Story of Seasons Fairytale. The core story is roughly 30 hours or so, but you can mess around with all of the side content and the farming aspect for far beyond that, which is a perfect excuse to spend weeks on end with a portable.