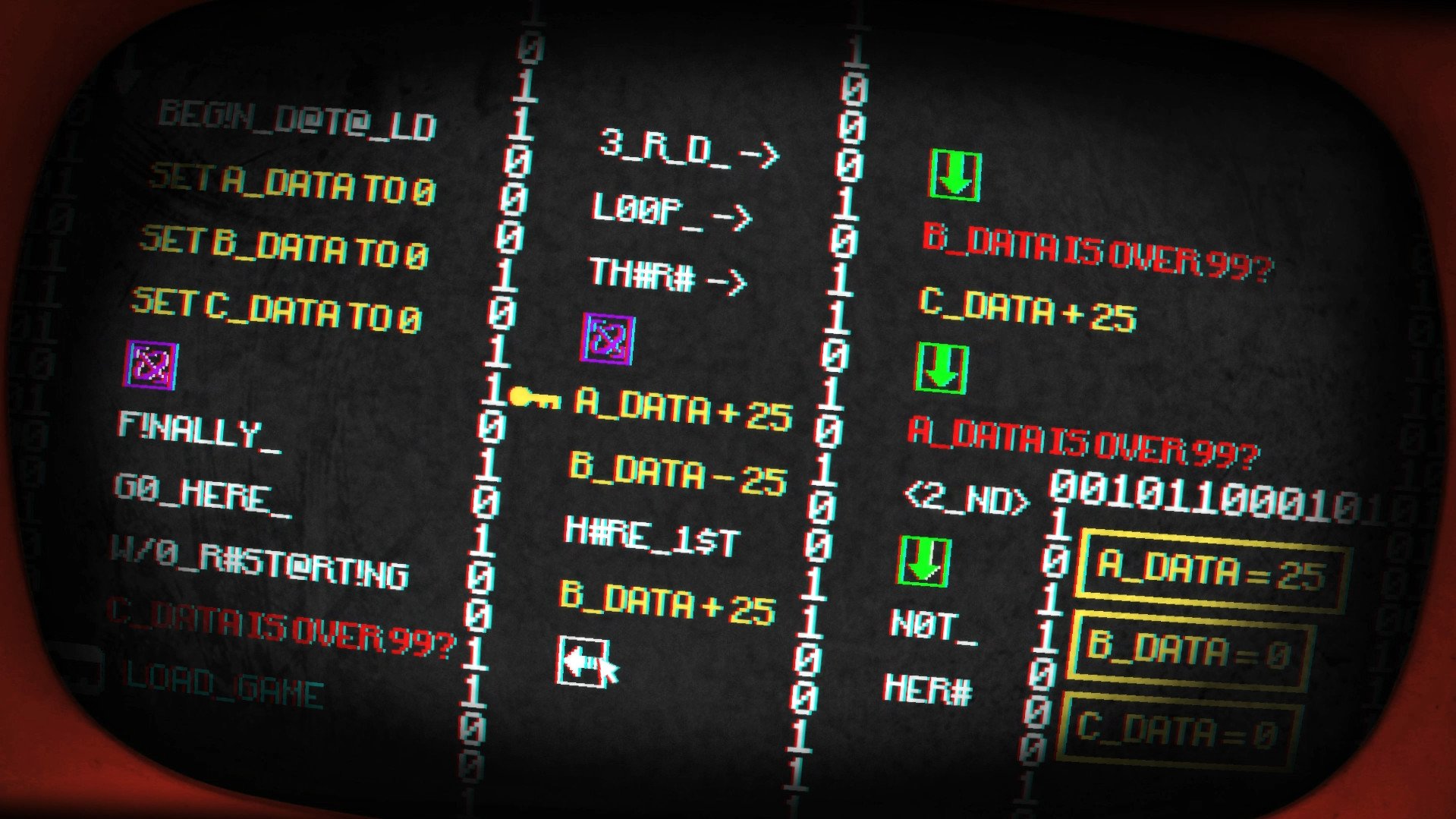 Over the last couple of years, some of my favourite games to come out of the indie scene have been the games that play around with expected genre conventions in new and interesting ways. From The Stanley Parable messing with player expectations of linearity and authorial authority to Undertale‘s systems for remembering past actions even if the player doesn’t save, these games have seen wide critical acclaim as a result of flipping expected design elements on their head.

Pony Island popped up seemingly out of nowhere this past week and I really can’t recommend it’s unsettling brand of mechanical uncertainty highly enough. It’s one of the most engaging games I have played in quite some time. 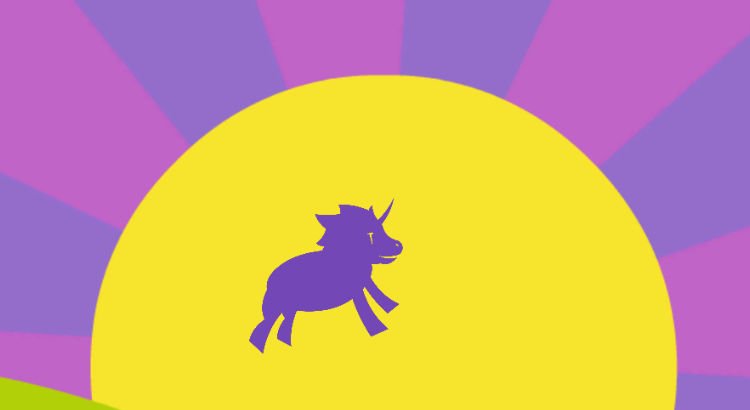 Pony Island is a game about escaping from a badly coded non stop runner arcade title created by the devil to steal human souls. While in any other experience that premise would be some late game spoiler, here it’s a given. You’re playing a very basic game, and you’re routinely prompted to give it your soul. You have to play through the game, find weak points, then attempt to hack your way out to safety.

Where Island succeeds is from this narrative starting point, as it constantly finds ways to surprise, create and evolve through play. Mechanics are added to your tool set to keep the challenge fresh, without any puzzle ever getting too tough or overwhelming. Characters are introduced just far enough apart to ensure the pacing stays solid and narrative twists strike a solid balance where the plot is constantly moving forward, but never feels rushed.

While the narrative on the surface is about a very literal attempt to escape from the clutches of Lucifer, its real charm comes from tackling themes that are much more grounded in reality. From the struggles of appeasing and engaging audiences as a creator to the frustrations involved in trying to first learn a creative skill, there are a bunch of really interesting and relatable themes explored through what on the surface is a story about a demonic pony game.

While you spend a lot of your time in game trying to manipulate code to break apart a working machine, the plot uses this set of mechanics to explore some connected themes in ways I found incredibly interesting. 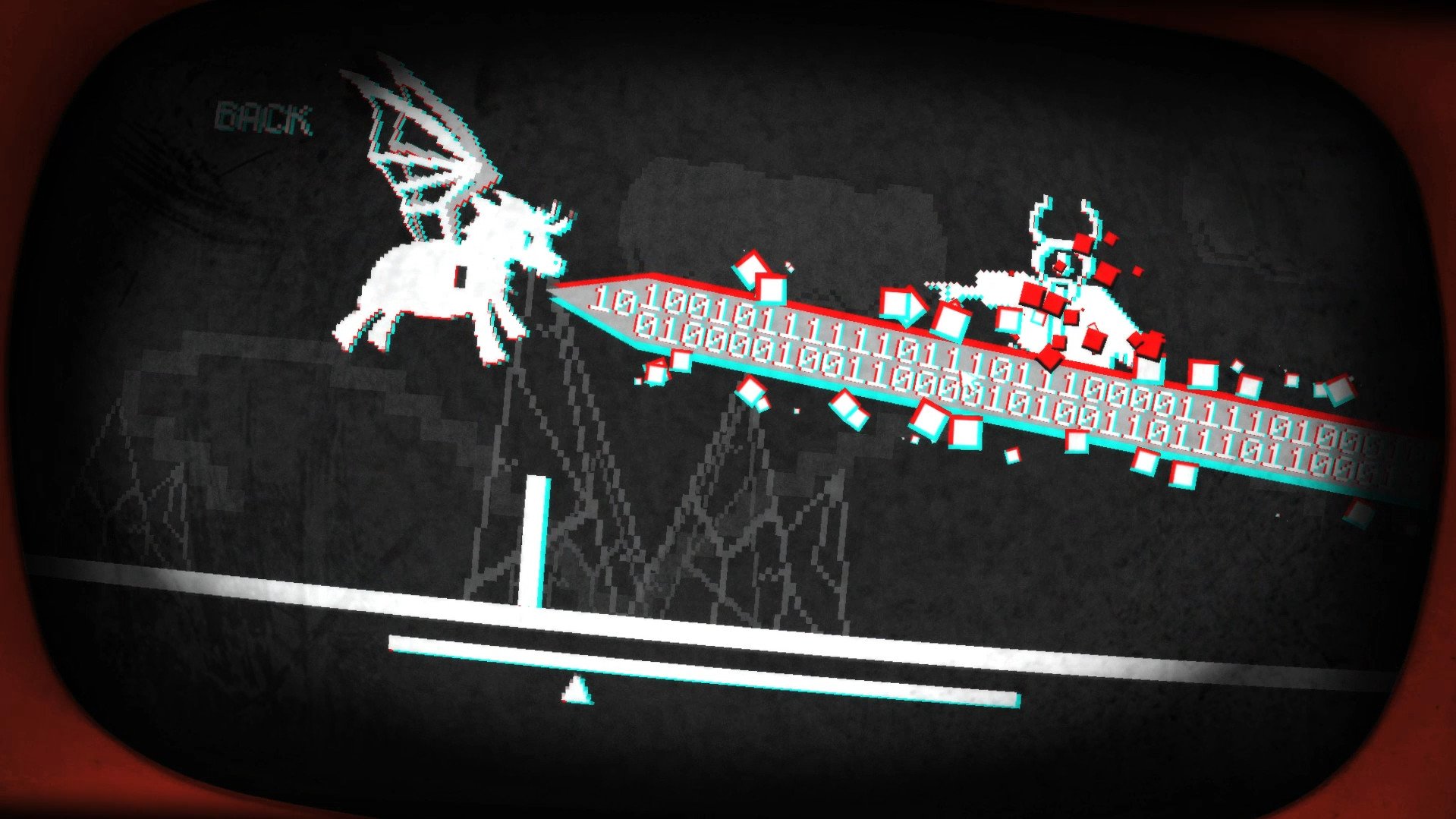 You may have by now noticed that I am somewhat talking around the specifics of Island in this review, and a lot of that is intentional. While the overall plot isn’t a spoiler, the value in Pony is experiencing the specifics for yourself. As you work your way through an unsettlingly self aware machine, the methods used to prevent your departure had me glued to my seat and my screen.

Pony Island messes with players in unexpected ways that stuck with me for days. It took a number of unexpected turns that caught me off guard and was constantly filling me with a sense of inescapable unease. It wasn’t on my radar at all before it released, but at under $5 it’s a wonderful use of two hours of your life.