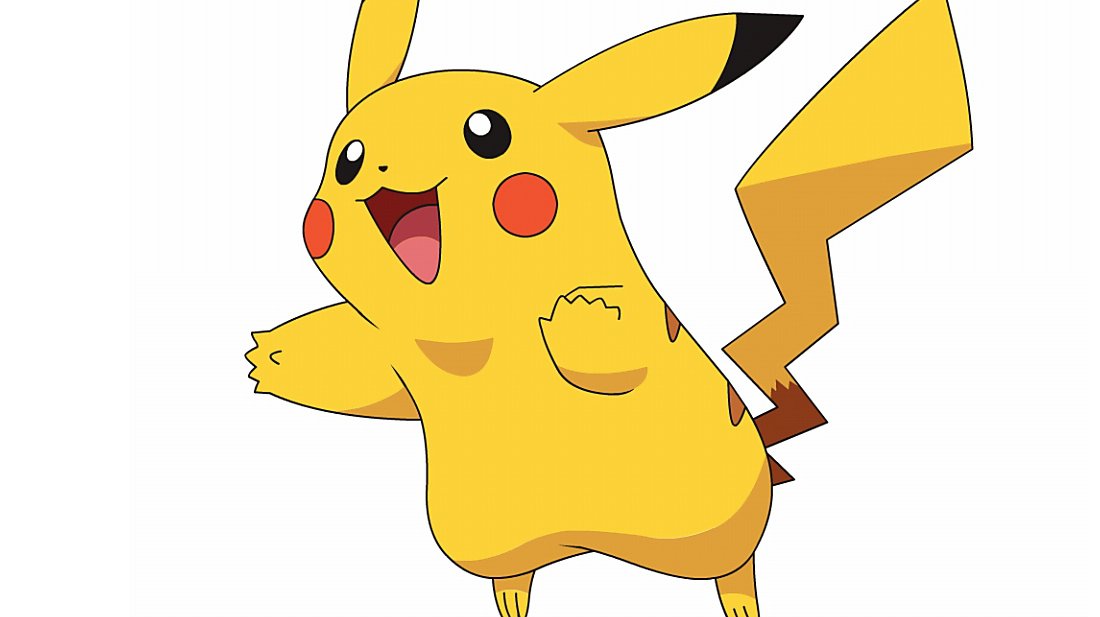 The first time I played Pokémon Yellow, I was nine years old. My older brother had taken me with him to a nearby snooker hall where a friend of his gave us a floppy disc. It contained a PC emulator for Yellow, which broke reliably any time you tried to progress past the end of the Viridian Forest. My earliest experience with Pokémon was playing nearly to the first gym, tracing my steps back and forth, slowly training my team as much as it is possible to without any real game progression. Getting a Pikachu above level 30 while still in the forest is a laborious task!

This infatuation is what convinced me to ask for a Game Boy for Christmas. I wanted to actually play Pokémon the whole way through, and Yellow was how I was going to do it. 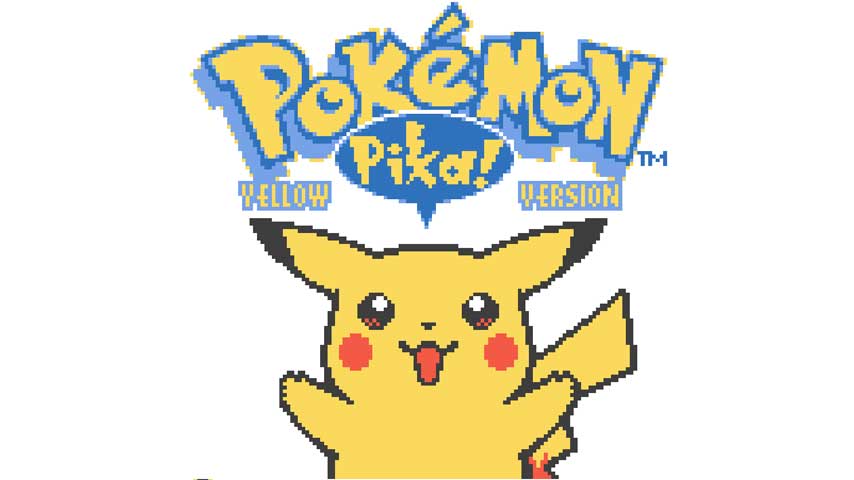 [Check out our reviews for Pokémon Blue and Red.]

Having grown up on the Pokémon animated series before getting into the games, Pokémon Yellow was always going to be the one for me. It put me in the shoes of a young trainer, given a Pikachu who liked to stay outside of his Poké Ball, and allowed me and allowed us to travel the world together. I was able to collect Bulbasaur, Squirtle, and Charmander without having to trade for them, much like Ash in the show. The faceless Team Rocket goons from Pokémon Red and Blue were replaced with Jessie and James from the show, bumbling from place to place with their perpetually inept team. And I got to see the world of Pokémon depicted in colour, which was a huge plus at the time.

While I was never really a stickler for the stats going on under the hood, Pokémon Yellow was where I built up an unhealthy level of knowledge of surface-level Pokémon stats. Evolution levels, move levels dependent on evolution stages, Pokémon encounter routes, and, of course, glitches were all committed to memory. In the days before I had routine Internet access, discovering that a friend who told you they used an Abra teleport glitch to catch Mew was telling the truth was mind blowing.

Thankfully, all the old tricks I used to know still seem to work in the 3DS edition, at least when it comes to manipulating expected Pokémon spawning numbers. You can still catch Mew, fight Professor Oak as a Pokémon, and encounter Missingno off the coast of Cinnabar Island.

The original re-releases on 3DS don’t support save states, but that really isn’t a big deal at all, because as always, any time you are not in a battle you can save your exact location. Losing out on save state functionality, presumably to prevent trade exploits, really doesn’t remove anything from the experience.

Honestly, Pokémon Yellow is still much the same game I remember, both for better and worse. Sure, it’s mechanically simplistic when compared with later games, but it really does a good job of capturing the spirit of the animated show. The new local wireless trading and battling functionality works well, even if it’s disappointing that there isn’t any online compatibility.

While it’s not available until the tail end of this year, and we don’t know if the functionality will be implemented well, it’s exciting to know Pokémon I have caught on my adventure in Yellow will be able to join me in the upcoming Pokémon Sun and Moon. I’m intrigued as to how Game Freak plans to fill in all the stats missing from these older entries in the series.

Still, I’m very excited about getting a chance to take Pikachu and pals to the next convention I attend, anticipating the chance at crossing paths with other trainers to compete with.