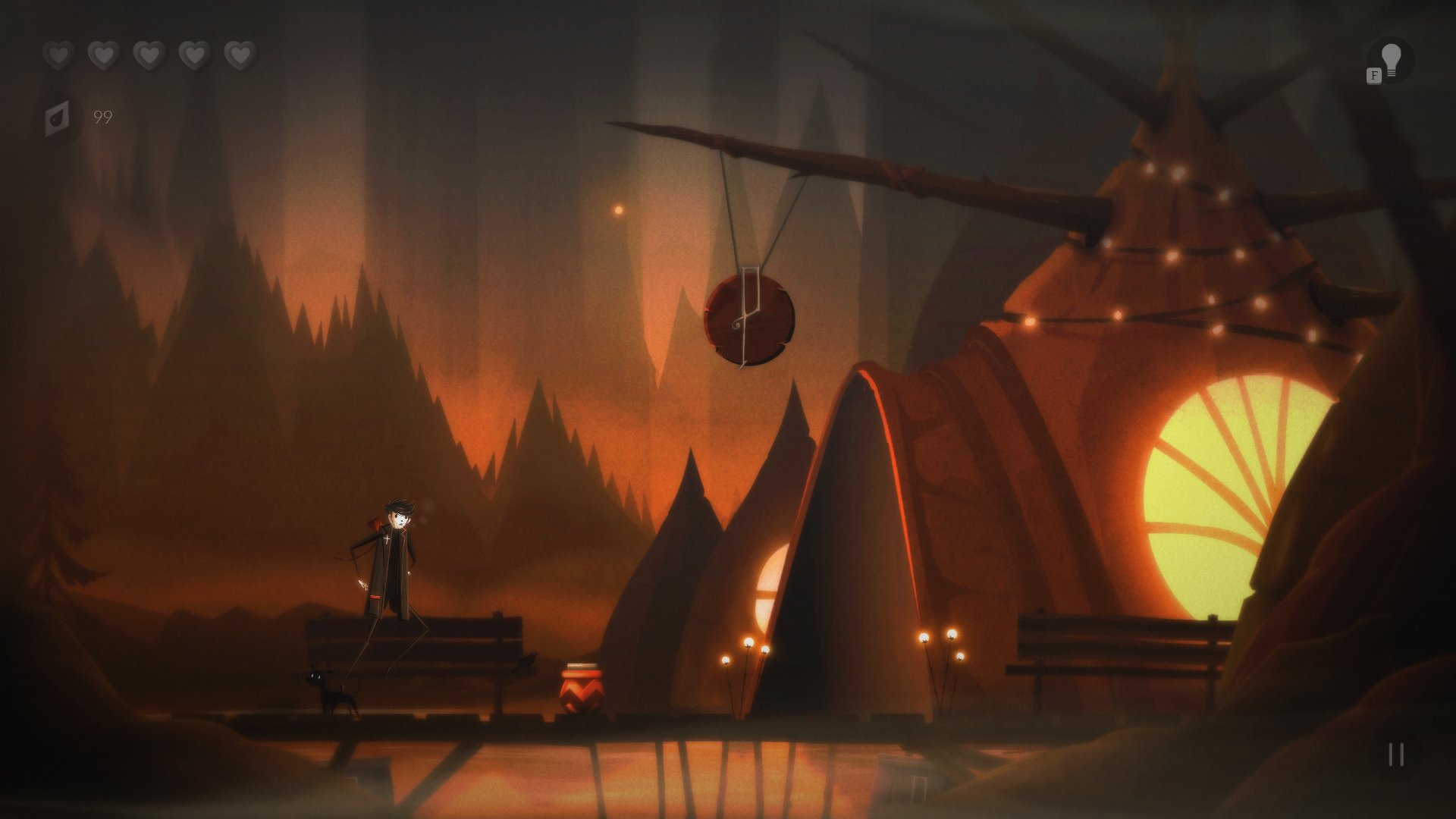 Fight off your demons

Ted has lost everything else. His wife is gone. He’s a “disgraced minister” which means the clergy doesn’t want him anymore. All he has left is his daughter, Bo, and now she has been taken from him. You can hardly blame Ted for going to such great lengths to get her back. You would too. 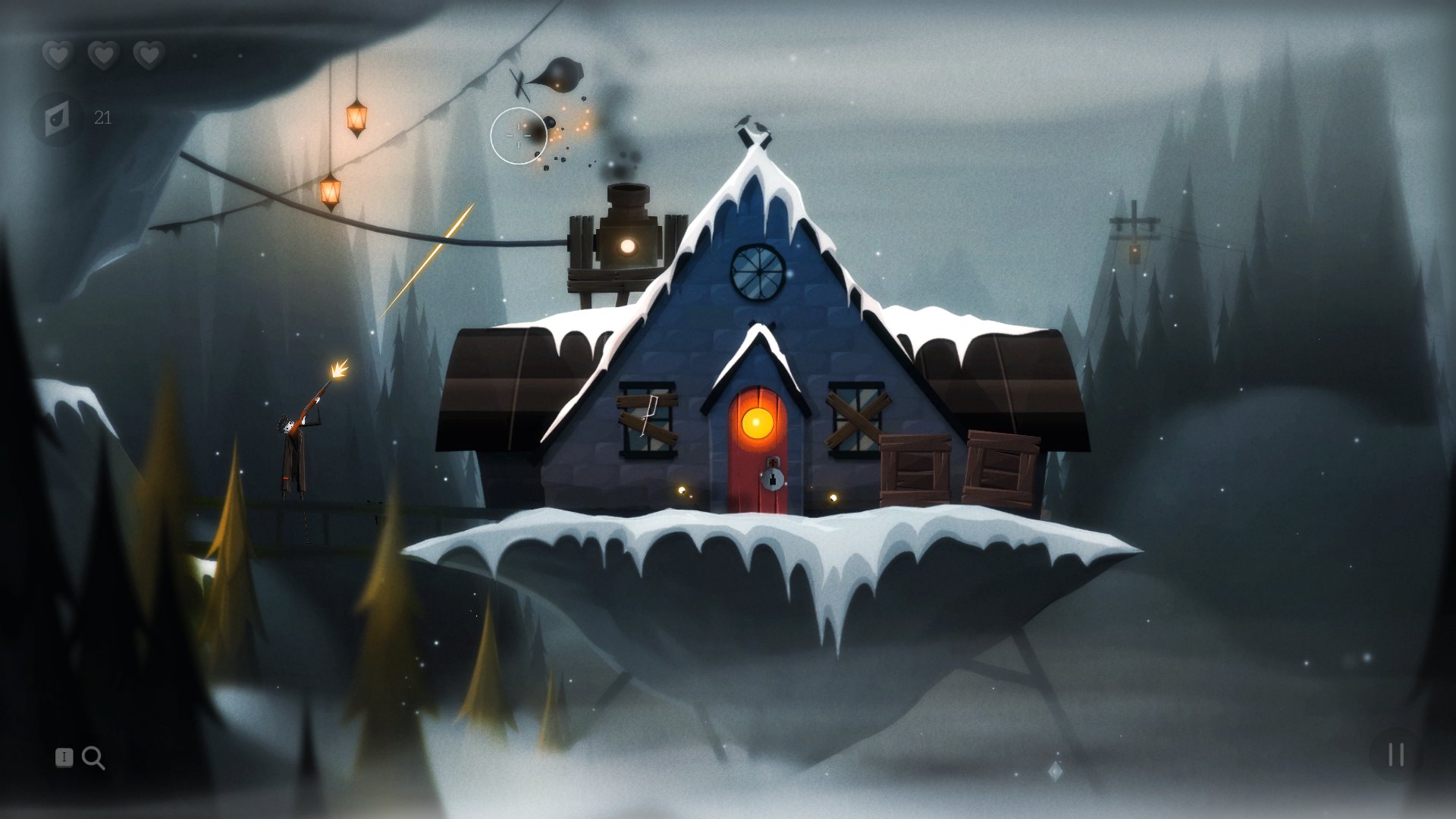 Pinstripe is Ted’s story, or at least the final chapter of his story. The eponymous Pinstripe has kidnapped Bo and dragged her to hell. Ted’s going to walk through this Tim Burton-esque nightmare — a feat that feels equal parts rescue mission and self-atonement. It’s obvious that Ted hasn’t been the man Ted wants to be.

Everything about Pinstripe is magnetically weird. All the residents are getting drunk on something called “sack juice.” There’s a man who’s aggressively defensive about the moles on his head. You can verbally abuse your dog. It’s enough to disarm any preconceived notions we have about what hell should be, because one-man developer Thomas Brush’s take is unique enough that there’s no use predicting where it might go.

It can be to Pinstripe‘s detriment when it forgets this relationship. There’s a section midway through that necessitates backtracking across the entirety of the world to gather some previously-inaccessible currency. It brings the pacing to a halt in favor of adding more game without contributing any more story. It’s when Pinstripe is at its most dull.

That’s not a deal-breaker, though. Pinstripe is short — my first playthrough was only a couple of hours long — and there’s sufficient reason to make use of the new game-plus feature. Most of the time, the bizarre world and escalating plot can mask any deficiencies in design. Pinstripe begs to be finished.

Pinstripe isn’t perfect, but it feels as if it nearly perfectly accomplishes what it sets out to do. It tells an emotional story with its own peculiar and disturbing flair. Like Dante seeking out Beatrice, Ted will walk through hell for Bo. That’s something we can all empathize with on some level. That’s what’s worth fighting for.