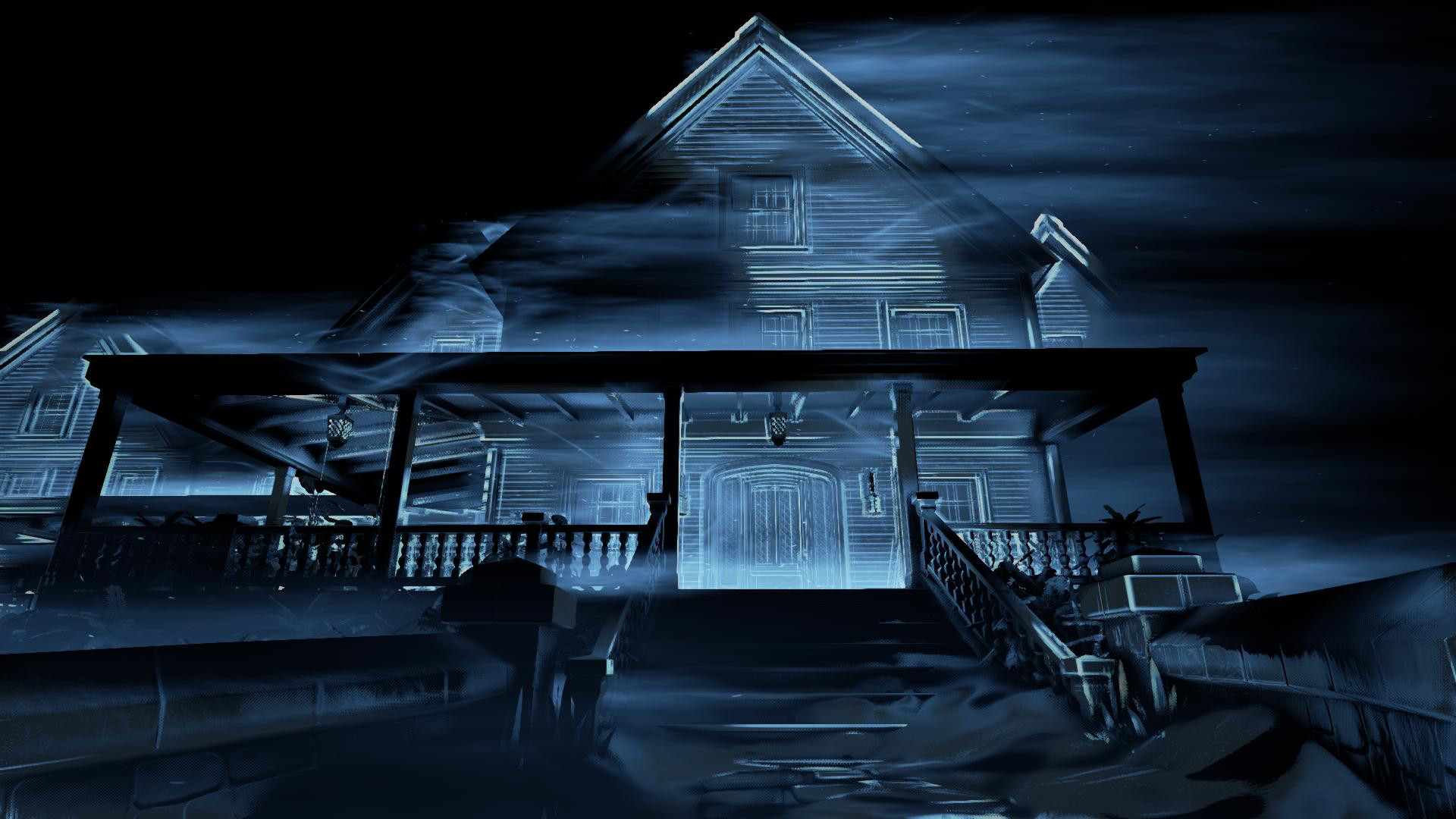 A first-person story-driven horror game with a strong blind female protagonist made by former developers of games like BioShock and Dead Space has got to be good, right? Plus, it has all the workings of a game someone, like myself, who is repeatedly called a “SJW” (Sexy Jed Whitaker, I think?) would like: disability, representation, and a compelling narrative.

Turns out diversity doesn’t automatically mean a game gets a positive review. Who knew? 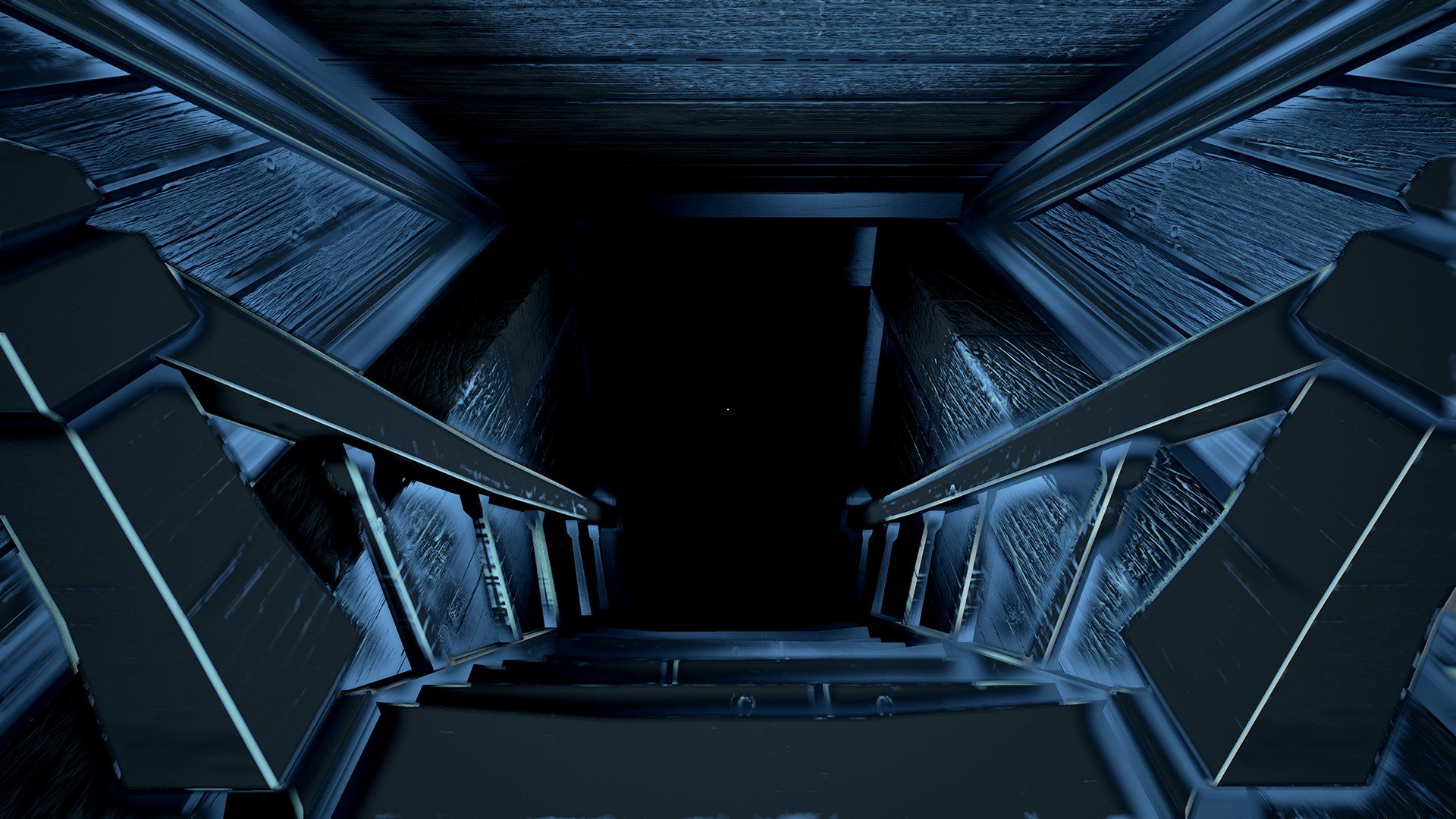 In Perception, players assume the role of Cassie, a blind woman who abruptly decides to go investigate a mansion she sees in her dreams. That sentence alone should be enough to set off red flags to most people that something isn’t quite right about this game, and not in a spooky fun way. I literally laughed out loud as Cassie was talking about her life then just announces that she is going to check out this mansion from her dream with little to no information about said mansion, how she found where it was located, and what her dreams were about aside from some items she saw in them.

You probably noticed that for a blind person, Cassie certainly ‘sees’ a lot of stuff. Upon doing some research (read: Googled “can a blind person see in their dreams?”) I found that blind people who were born blind don’t see in their dreams. I will concede that Cassie never says whether or not she was born blind, so the developers can get away with this detail, but many others just don’t make sense.

The core and basically only gameplay in Perception is simply walking around this large house-sized ‘mansion’ and tapping your cane to use a type of echolocation to ‘see’ Cassie’s surroundings. Wherever the player aims is where Cassie will tap her cane, be it at the ground, items in said room, or even the ceiling. Tapping sets off a small wave of sound that temporarily fills in the room with defined objects, doorways, and so forth. Certain key objects will stay outlined in green as they are a type of landmark for reference. Players can also hold a button to outline the next objective, no matter where it is in the house. Aside from that the only other gameplay is locating items and using them in the correct locations.

It is all very simple. The start of the game just has you walking around tapping your cane while being breadcrumbed along via the button to highlight the next objective while Cassie yaps to herself. The opening 30 to 45 minutes quickly lose any tension that might be there as there is seemingly no danger to be found, although a few spooky things happen. Eventually, I was told that the house is listening and to not be too loud, which seemed odd considering I’d been swinging my cane around tapping on everything like a blind member of Stomp up to this point; an image that still makes me laugh. Suddenly, if I tapped a bit too much in a row (so much I’d almost have to deliberately try) a ghostly figure would show up and the room would be outlined in red instead of white. If I didn’t run and hide under a bed, or inside of something, it would catch me and I’d be taken back to a checkpoint.

This lost all sense of fear after the first time it happened as it is so easily avoidable, and honestly, distracts from the tension built up by the atmosphere. It also doesn’t make a lot of sense narratively. The ghostly figure is only mentioned one other time, at the end of the game’s four stories, with little explanation as to why it exists. I’ll tell you why it exists though because the developers didn’t think a game about bumbling through the dark, discovering objects with memories attached to them, and telling a horror story was gamey enough. Sad thing is, it would have been much better off without said evil spirit, not because it was difficult, but because it distracts and subtracts from the narrative.

For all intents and purposes, Perception is what many would call a walking simulator. I mean apart from the whole being blind part, it is a pretty vanilla first-person exploration game about walking through a not-very-impressive mansion following a trail of proverbial breadcrumbs while listening to a series kind of spooky audio plays. The gameplay certainly isn’t strong here and unfortunately, neither is the narrative. Major spoilers ahead.

The game takes places across four different time periods in the aforementioned mansion and tells the stories of four different lives via audio memories that play when examining items found throughout the mansion, be they objectives or otherwise. Perception starts by saying the events depicted are based on true events, but seemingly the only story that is remotely even close to true is the last one, as the epilogue tells you as much. The conclusion of the first three stories are in stark contrast to the final one, with the first three basically being “women are crazy” and the last being essentially the opposite. Also, the developers try to interconnect all the stories (aside from them all just taking place in the same house), but said narrative decision just doesn’t make sense, especially for the third story which I found rather problematic.

Without giving away too much detail, the third story is about a man, the police, and little girls. At one point a cup has to be examined which plays the voice of a little girl saying something along the lines of her not wanting to drink something as it doesn’t taste good. Cassie then exclaims something about “oh no, not that, not to children.” The story seems to build up this narrative in the players’ mind that this guy is keeping these girls in his basement and sexually abusing them, before revealing the truth. I get that given the evidence provided at the time anyone would think the same thing, but sexual abuse (regardless of whether or not it happened) just isn’t something I think belongs here. I don’t feel like those kind of stories have a place in games to begin with — especially considering most games writers aren’t exactly Pulitzer Prize winners when it comes to narratives. 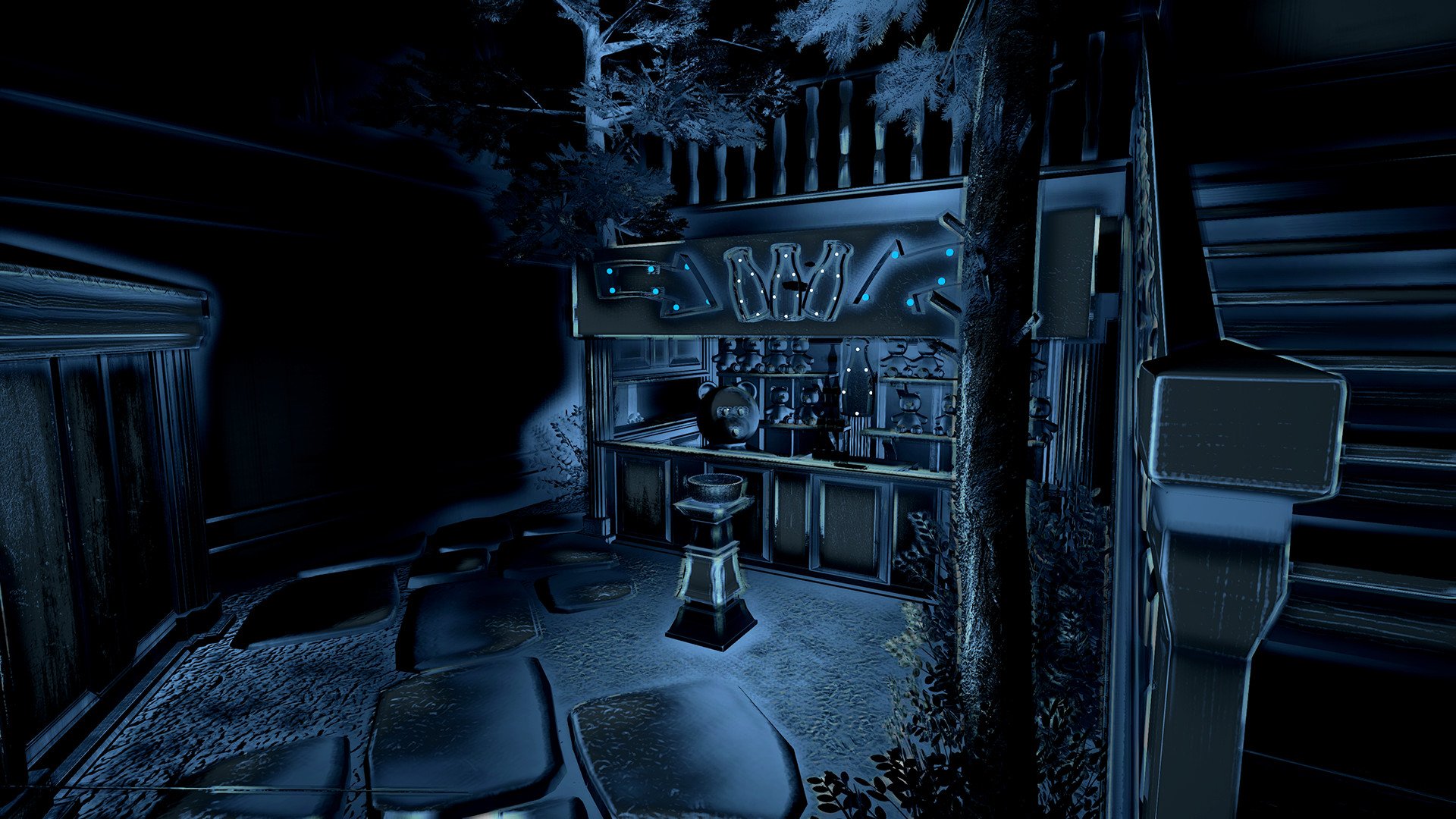 I’m rather disgusted with Perception and not just because of that narrative beat. While I appreciate the diversity here, having a blind character and all, I don’t feel it was done well enough to be an appropriate representation. I’m not blind, but I very much doubt that a blind person can simply tap a cane one time upon entering a room and be able to tell there is a rope sitting on a stool some 15 feet away from them. I understand that many of these decisions were made for gameplay purposes, but to me, at that point, it no longer becomes about representation but about “how can we make having this disability a fun gameplay element?” And it isn’t even fun, anyway.

In the end, I didn’t feel like I’d gained any insight into what it was like to be blind but instead had just heard a collection of ghost stories while walking around in the dark. Maybe I was expecting too much from Perception, but it doesn’t deliver on any of its promises. It isn’t fun, it isn’t scary, it isn’t insightful, and the narrative is mediocre at best if not disconnected and a bit offensive. I don’t think disabilities should be made into gameplay elements unless the developers can be sure the player experience is representative of what it is like to have said disability; Perception has a fucking sprint button. Need I say more?