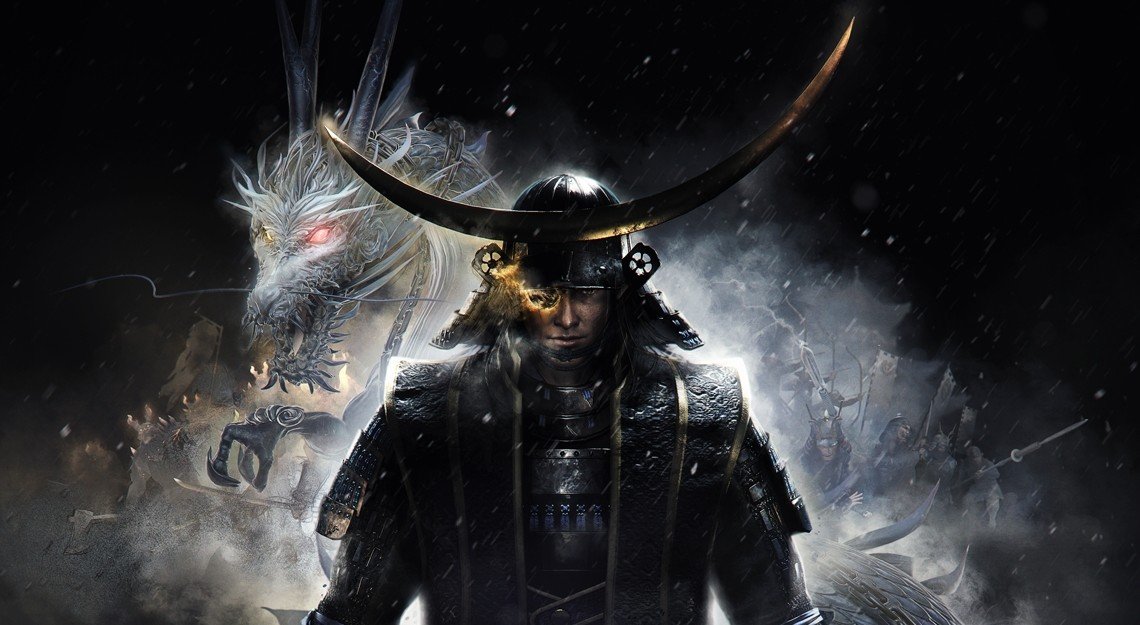 Nioh was a sleeper hit in my household. A lot of folks saw it coming and never lost faith in Team Ninja, but after Ninja Gaiden 3 I was ready for anything.

Against my odds they delivered and my faith has been restored, but Nioh‘s legacy isn’t finished just yet as there’s still three DLC packs to assess. 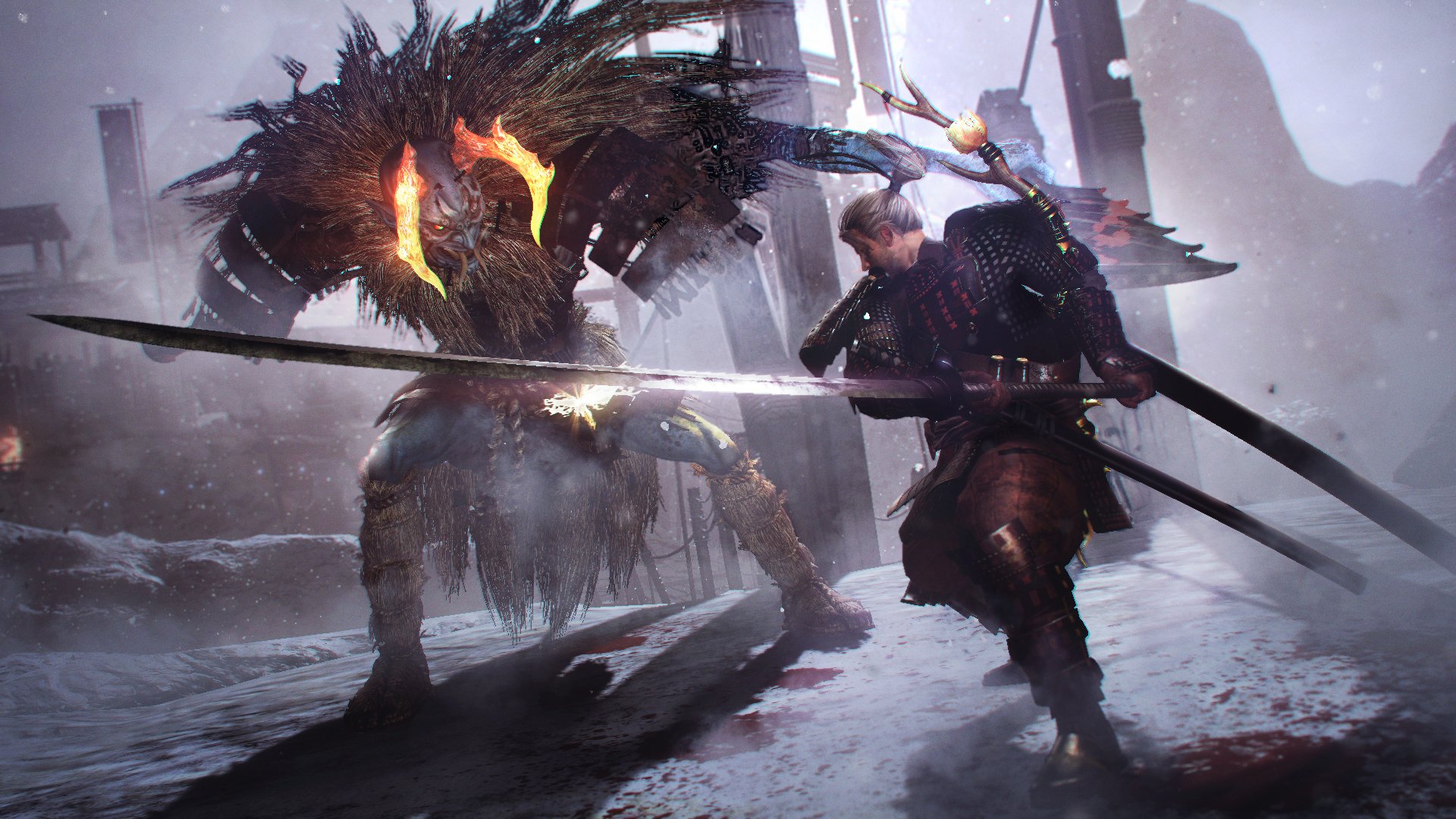 As the first of three planned add-ons, Dragon of the North takes us to a new area and picks up where the main story left off. William is now embroiled in conflict with a new enemy, Lord Masamune Date, with a few of his old pals in tow. Going by the Souls series, this is more Ringed City than Old Hunters in terms of length and meat — and to be more clear, you’re basically getting a new mini-region (Tohoku) with a handful of missions, as well as some other token extras.

I was impressed with its juxtaposition to the main story right away. The snowy peaks of Tono complement the eerie countrysides and demonic temples from the main story perfectly. Dragon of the North‘s layouts might be wholly familiar, but its approach isn’t. While there are only a few extra Yokai to fight, they’re incorporated in neat ways, including a Resident Evil-esque human/demon hybrid — a theme that isn’t really explored as of yet. Team Ninja has also been historically skilled when it comes to making compelling re-skins of existing enemies. A good mix of humanoid and beastly bosses is equally appreciated.

While some people will probably be pissed at the idea of having to finish the campaign first, I fully support the decision to continue the narrative. It’s not like Dragon of the North is giving us anything heavy-hitting  in terms of character development, mind, but it does feel like a natural, deliberate expansion to Nioh rather than something shoehorned in as a cash grab.

It even has its own anime-esque intro complete with a title card and a quick flashback sequence. That’s my jam — it’s all about those little details. There is one proviso, though: if you’re at that point where you’re past the first difficulty and halfway into NG+, you’re going to be in this sort of limbo state where the former is too easy and the latter (if you’re even there yet) is too hard. It also doesn’t have a satisfying ending, likely to tease the prospect of picking up the remaining add-ons.

You want ancillary stuff too? You’ll get four guardian spirits for your troubles (which are aesthetically pleasing but a little rote mechanically), more Kodama to find, and some new loot odds and ends. It also introduces the Odachi weapon type (read: a giant samurai sword, the first of which you obtain immediately), which sports its own dojo challenge and skill tree, and you can equip two Guardian spirits and swap them in combat (with R1+L2). PVP is in, but since you don’t need to buy the DLC to get it, it isn’t technically part of Dragon of the North.

With its jump-in-and-go world map setup, I find myself picking up Nioh and randomly running a few levels on the New Game+ difficulty more than I thought I would. If the next two DLCs after Dragon of the North can keep this up and pad an already packed game with more to do, I’ll be returning to it for years to come.

[This review is based on a retail build by way of the Season Pass, purchased by the reviewer]