A puzzler with something to say

My Memory of Us tells a tragic story set in one of the darkest moments of human history all wrapped in the attractive package of a charming black and white 2.5D puzzle platformer.  Juggler Games set out to tell the story of those who fought against the Nazi regime during WWII.

More specifically, My Memory of Us focuses on paying tribute to the heroes fighting around the ghettos of German-occupied Poland during WWII as you follow the path of two young children whose lives are thrown into turmoil by these events. 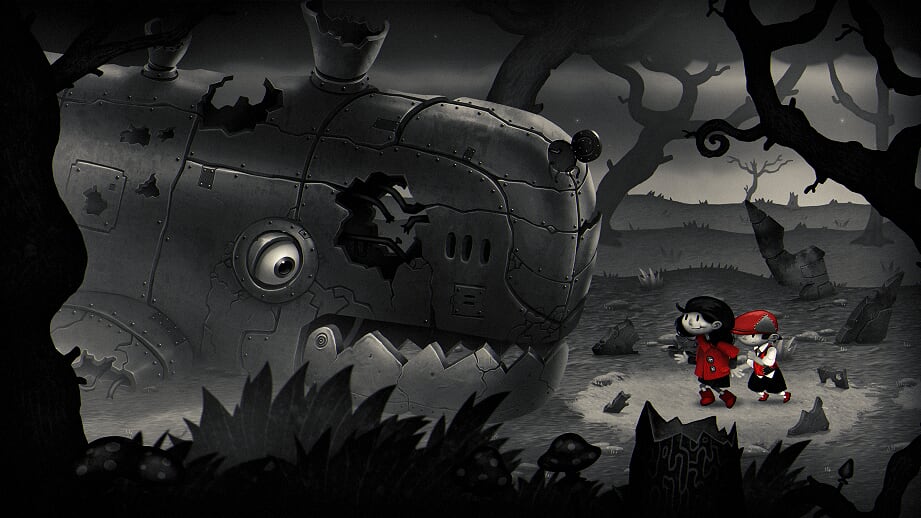 A young boy and girl find themselves ripped from their ordinary lives when the Robot King, a stand-in for both Hitler and the Nazi threat, invades their home, forcing them into ghettos and concentration camps. Unlockable memories tell the stories of real-life heroes the kids encounter on their adventure.

As I mentioned, an evil robot army is used as the stand-in for Nazi occupation. The entirety of the game is devoid of any actual Nazi imagery. Clunky robot soldiers patrol the streets, and rather than the Jewish citizens of Poland being marked with yellow badges, they’re instead marked with red clothing, a stark contrast to the monochrome color palette of the rest of the characters and scenery.

If an emotional story isn’t inherently enough to draw you in, it’s probably worth mentioning that none other than Patrick Stewart narrates this whole tale. 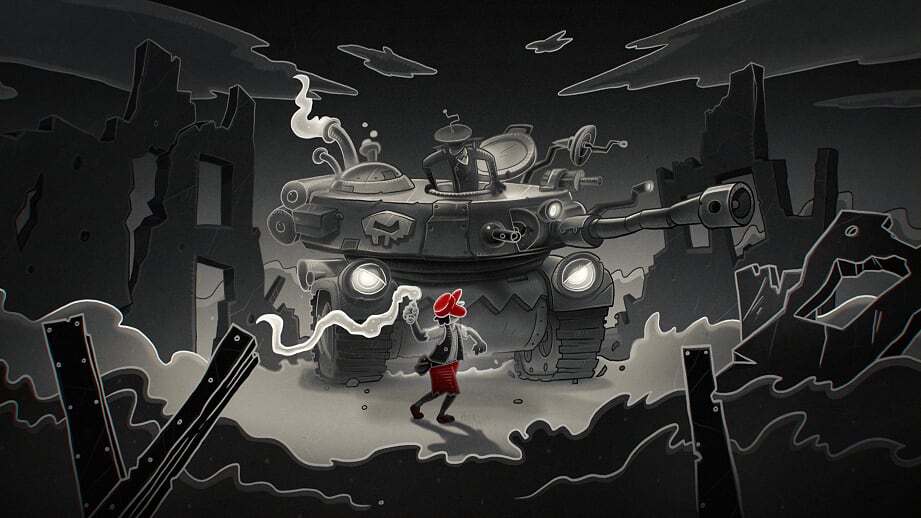 Gameplay allows for some clever and moderately challenging environmental and logic puzzles. You can switch between playing as the young boy or girl at any time and even have them hold hands to move in unison. Each of the kids has their own abilities as well. The girl can run faster and make use of a slingshot to solve certain puzzles while the boy has a stealthy walk that also allows him to take cover behind objects and a mirror that can be used to blind NPCs via light sources.

The weakest gameplay sections have to be the stealth sequences. They’re typically over pretty quickly but often involve tight timing windows. While these sequences are far from impossible, they can be frustrating at times.

On top of the basic run-of-the-mill “push a crate and sneak past some guards” sequences, My Memory of Us is also filled with solid logic puzzles. They’re never groundbreaking, but the variety present in puzzles like wiring security systems or decoding door passwords is enough to keep the player interested and on their toes. I may have broken out a notepad for some basic multiplication at one point, but that probably says more about me than the game design. 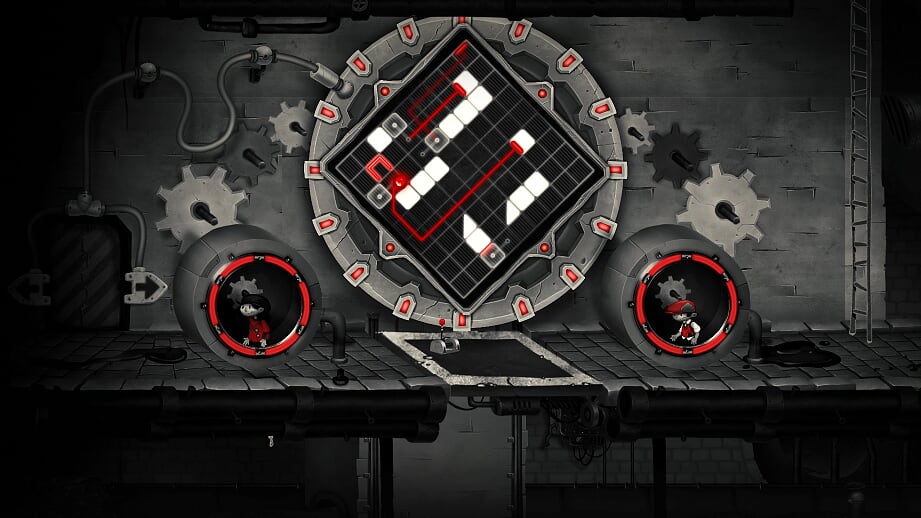 The art of this world is another one of its many strong points. It strikes me as a dark fairytale — a cute contrast to the bleak material that the team at Juggler has handled with such care. After all, it takes a tremendous amount of courage to make a game or any piece of entertainment about the Holocaust. The pressure to handle these matters with care and sensitivity is beyond what I can even imagine, even if My Memory of Us is an allegory.

The game is a rather quick burn. I finished it in about two sittings. While I wouldn’t complain about a little more game time, it’s probably better that the varying puzzle types don’t overstay their welcome.

My Memory of Us is a joy to play. It’s a well-crafted game that is clearly made by a team equipped to tackle such a heavy subject matter. Even without directly showing any Nazi symbols, the story is heart-wrenching and manages to pay tribute to the sacrifice of those who fought against them.