This game falls under the category of ‘goes places’

She hides the game because she loves you. She wants you to grow up to become a lawyer or doctor, certainly not someone who plays video games. Mom Hid My Game! isn’t simply a game, it’s a life lesson we should all take into consideration while playing it.

Originally developed and self-published by hap Inc. in the form of Hidden my game by mom 1 and 2 for mobile devices (yes, this is how they were titled, yes, you should go play them — they’re free and I can’t recommend hap Inc.’s library of mobile schlock enough), Kemco gives us a culmination and sort of greatest hits from those two games with Mom Hid My Game! 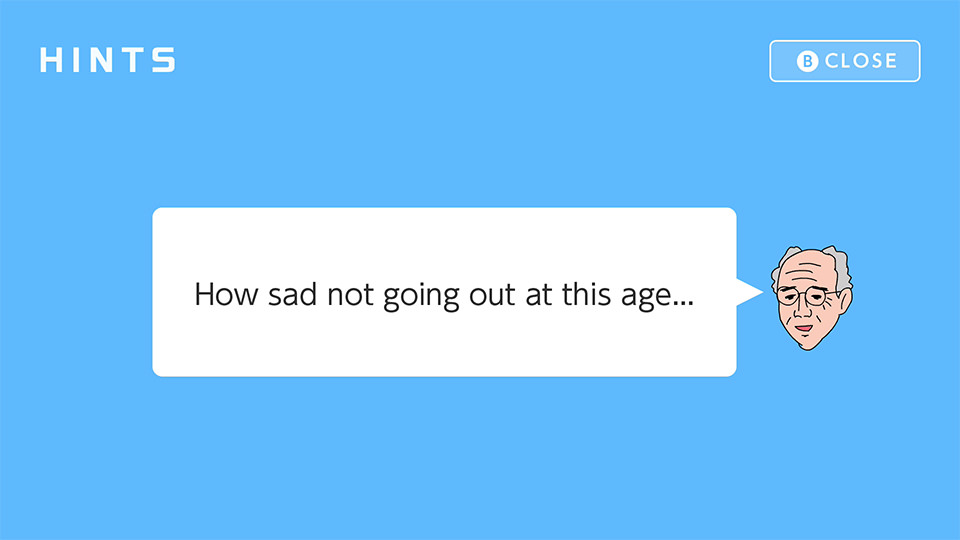 Mom Hid My Game! describes itself as a puzzle-based escape game, but, I think it’s more of a parody of the genre than an actual serious attempt at it. Imagine if you took the puzzle mini-games in the WarioWare series, cut the budget of those in half, then threw in a very distinct Japanese sense of humor, a looping single-song soundtrack (that somehow doesn’t give you an aneurysm), and you have Mom Hid My Game!

The developers of these games have made humor their hill to die on, because the gameplay or visuals here certainly won’t impress you, but the humor will take you places — places you wouldn’t expect to go in a cheap budget title. Everywhere from simply using a broom to get your “game” out from under a couch, to pressing a button combination that performs a hadoken on your grandfather, or avoiding your grandfather in a luchador mask in a match-two mini-game.

The humor in some of the puzzle solutions is fantastic and the sole reason anyone should even play this — since as I mentioned already — the gameplay here isn’t exactly noteworthy. If you’re going to play this, I recommend playing in handheld mode with the touch screen controls, as using the analog sticks while the Switch is docked just feels clumsy. 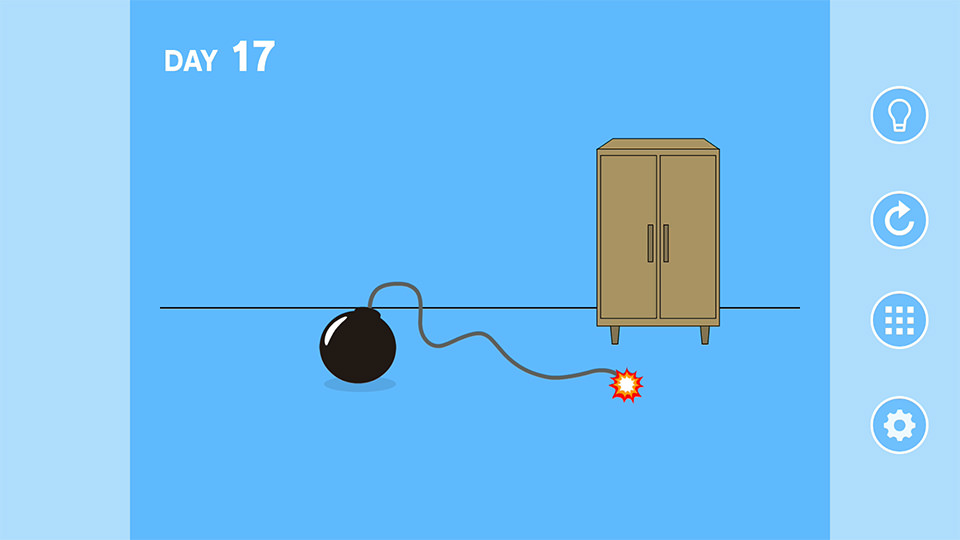 If I really do have any hard-hitting “criticism” to give, it’s that this version of the game feels tame in comparison to its original mobile counterparts. There are a few notable levels and standout puzzle solutions (like a certain level featuring the Predator of all things) that didn’t make the cut from the mobile games.

Oddly enough, I also miss the terrible English translations from the mobile games — it felt like it was part of the charm. So, when this version is actually legible, it just feels off to me. This version is the equivalent of a joke becoming so popular that it appears on Facebook with an obnoxious letterbox and text explaining it to you.

Mom Hid My Game! is a tough sell, especially when its mobile counterparts are arguably a better experience (and free, no less). But, if you’ve got five dollars to spend and you’re specifically looking for a charming puzzle-based escape game for your Switch or 3DS that clocks in a little over an hour, this might be for you. If you’re like Fiddy however, with a lot livin’ to do before you die and got no time to waste, maybe pass on this.