Keep your friends close, then kill them

It wasn’t long before I realized my adventure in Lost Dimension wasn’t going to end terribly well.

My comrades and I were turning on one another, agreeing to sacrifice a teammate at the behest of our sworn enemy. None of us were pleased about it, mind you, but it needed to be done. We were trapped, and the only way to continue on our mission was to kill one of our own.

To complicate matters, there were traitors in our ranks, a group of individuals with motives that conflicted with our objective, people who would betray us in the moment we needed them most.

We cast our votes, praying to eliminate one of the renegades, but guessed wrong. An innocent died and the hidden enemy remained hidden, ensuring a knife would wind up in our backs. 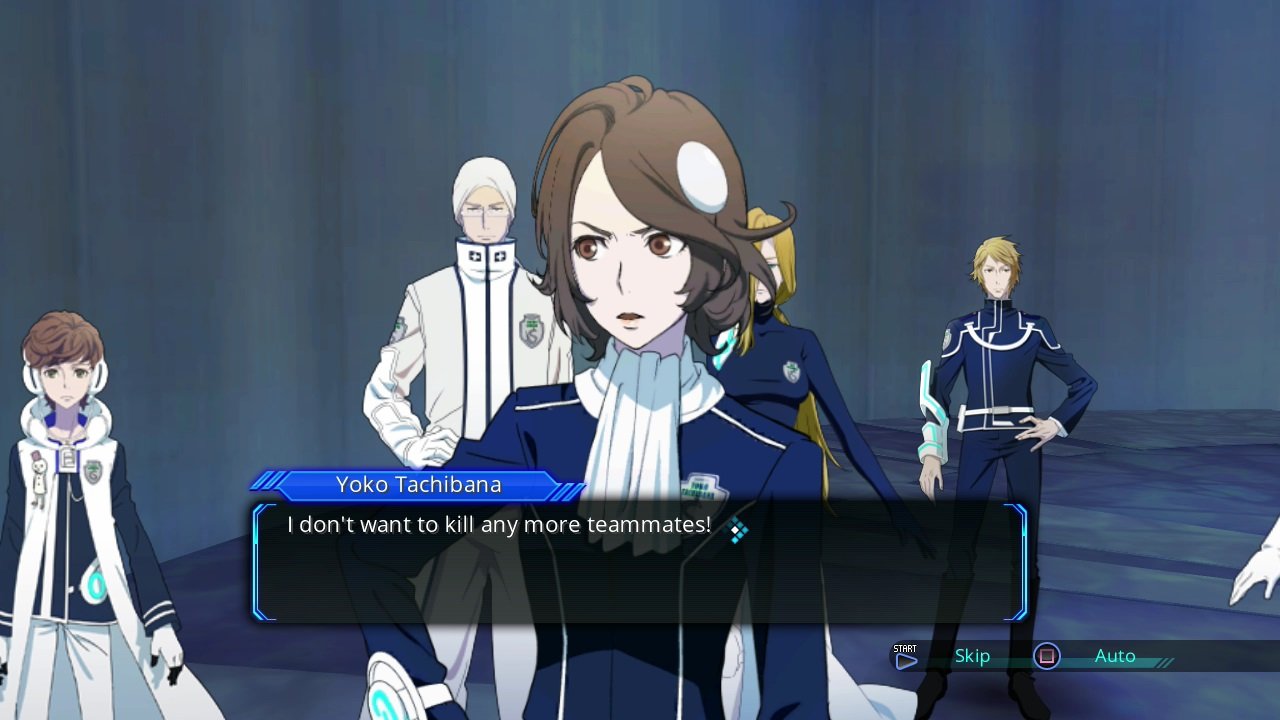 The story begins with a man who calls himself “The End” authoring a string of deadly terror attacks and threatening to destroy the planet in 13 days unless someone can stop him. To do just that, the United Nations dispatches S.E.A.L.E.D., an elite team of teenage warriors with psychic powers.

But before the final showdown, the kids must climb the villain’s mysterious spire, where he awaits their arrival. The task is easier said than done, though, as the group soon discovers.

During the ascent the team is locked in a room, where they learn there is a traitor in their midst whom they will need to “erase” before moving on to the next level. The task falls on central protagonist Sho Kasugai to use his visions and deductive skills to root out the traitors. 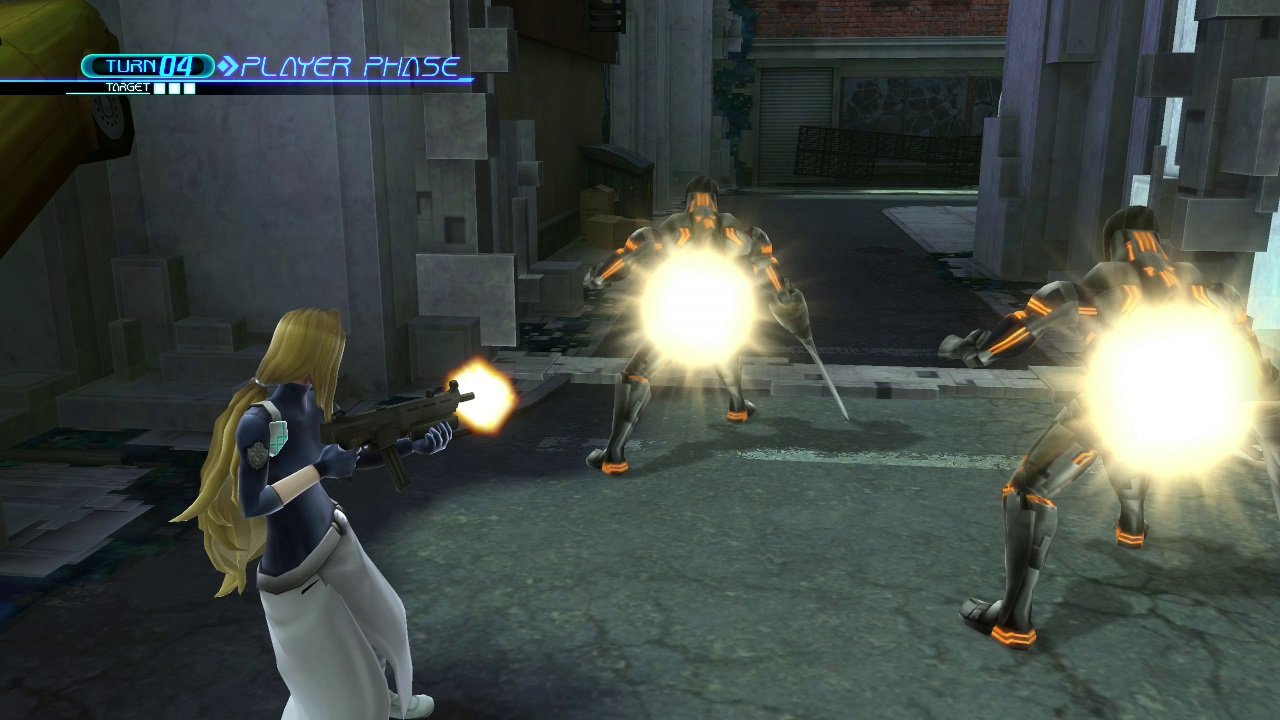 When they’re not pointing fingers at one another, the squad of psychics will need to work together to defeat an army of enigmatic robots that stand between them and their main objective.

While the ensuing battles have been compared to those of Valkyria Chronicles, the resemblance isn’t overly deep. Lost Dimension is indeed a tactical role-playing game with a similar aesthetic, but the combat here is entirely turn-based and has enough distinctive features to make it feel unique.

All of the characters have unique psychic abilities, ranging from offensive powers like telekinesis and pyrokinesis to defensive powers like healing and buffs. Using these abilities is tied to a pair of gauges, one of which is a sanity meter. In addition to managing what is essentially a mana bar, players will need to be mindful of the sanity meter, as depleting it can turn the tide of battle. 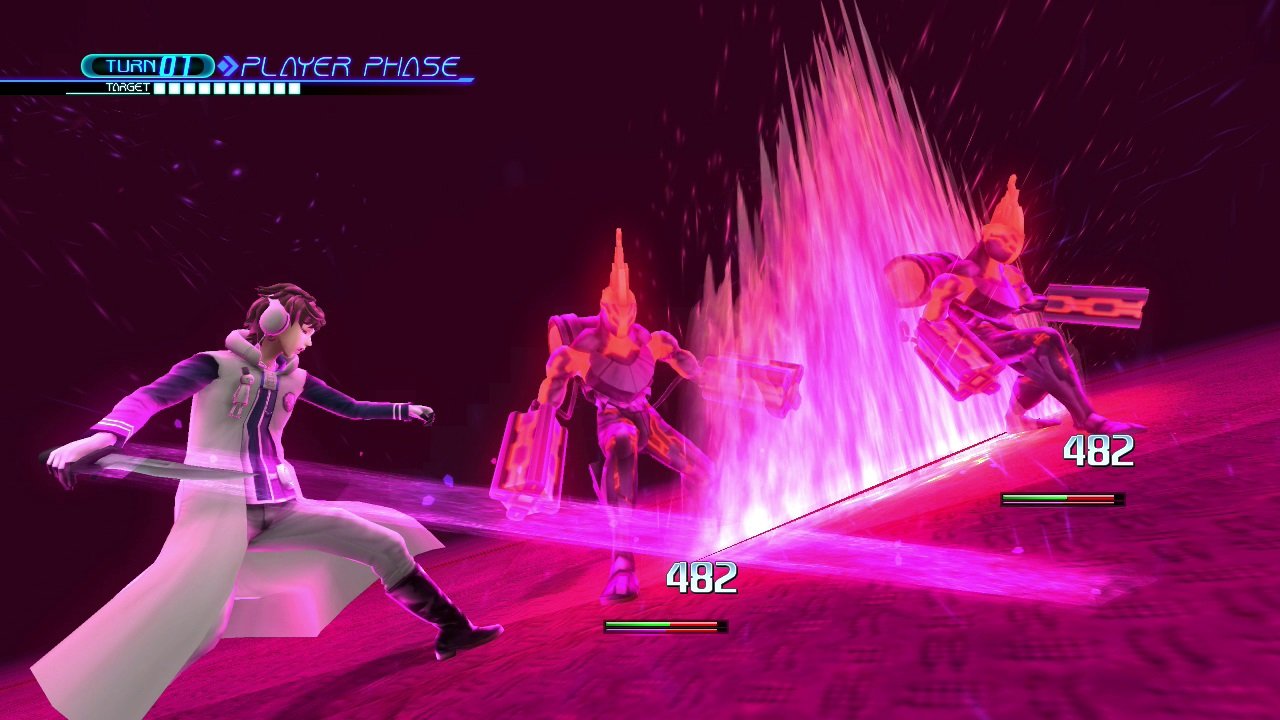 Should a character run out of sanity, they will go berserk. In this state, players lose control over the character, who no longer differentiate friend from foe. It sounds bad at first, but berserk characters are extremely powerful, and utilizing them effectively is an essential strategy.

Another great tactic at players’ disposal in Lost Dimension is deferring, which, at the cost of a little sanity, can allow allied units to have multiple turns. This is great for taking advantage of enemy weaknesses with a powerful attacker or moving your forces across the battlefield quickly to close distance or retreat to a more defensible position.

Since nearby units will assist their buddies in battle, stacking assists is another important part of the equation, netting you extra attacks for every ally in range. Of course, enemies can pull off this maneuver just as well, which can be pretty devastating. 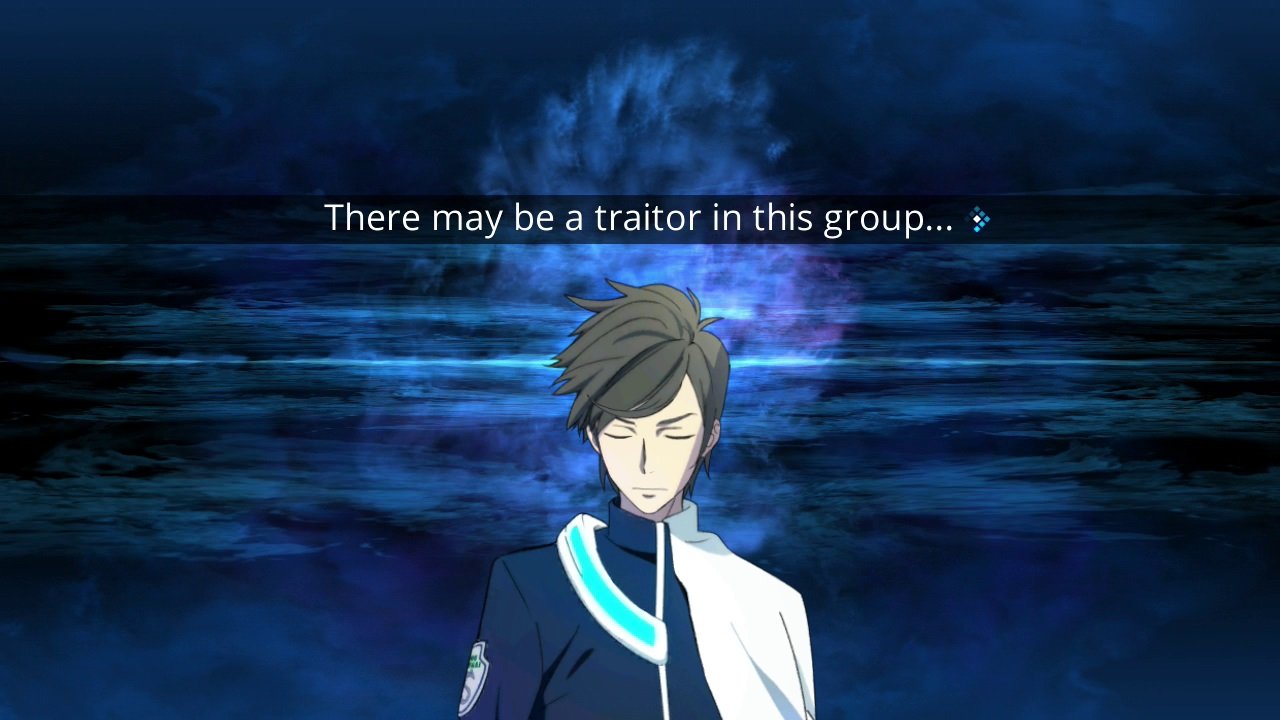 Missions are usually quick affairs, lasting around 10 minutes or so on average, which was ideal for playing the game on Vita. After they’re finished, Sho will have a vision where he’ll see brief glimpses into what his teammates are thinking — which might help players identify traitors.

There’s another ability that should help you do this as well, which allows you to go into someone’s subconscious mind and tell for sure if they’re the traitor or not. Thing is, you can only use this ability three times per floor, so it’s best to narrow down suspects before firing your silver bullets.

Since the traitors are randomized, each experience with the game will be somewhat unique, ensuring someone’s first run through the game will be different than the second. But it might be a tough sell for most to invest a couple more dozen hours in the game after seeing the credits roll. 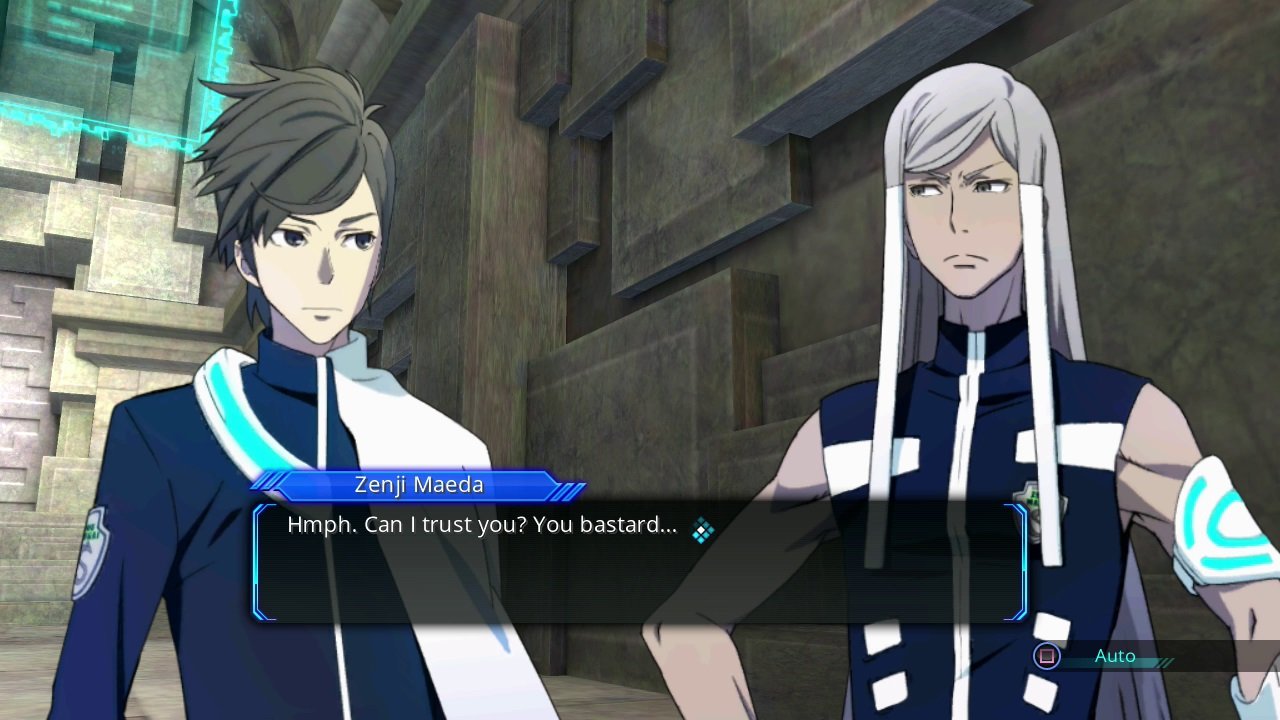 When a character is erased, they become Materia, which allows other characters to use the abilities they learned before their untimely demise. It’s little things like this, and the whole tension surrounding judgement and betrayal that made Lost Dimension an enjoyable experience for me.

Knowing I made a blunder early on and would have to watch one of my favorite characters betray me was something I dreaded throughout the journey. It was a huge source of dissonance, enjoying my interactions with someone that I knew was playing me and would ultimately make the final showdown with The End all the more difficult.

Lost Dimension isn’t particularly exceptional at anything it does, but I still really enjoyed the overall experience. It’s a genuinely satisfying and memorable tactical RPG that I won’t soon forget.