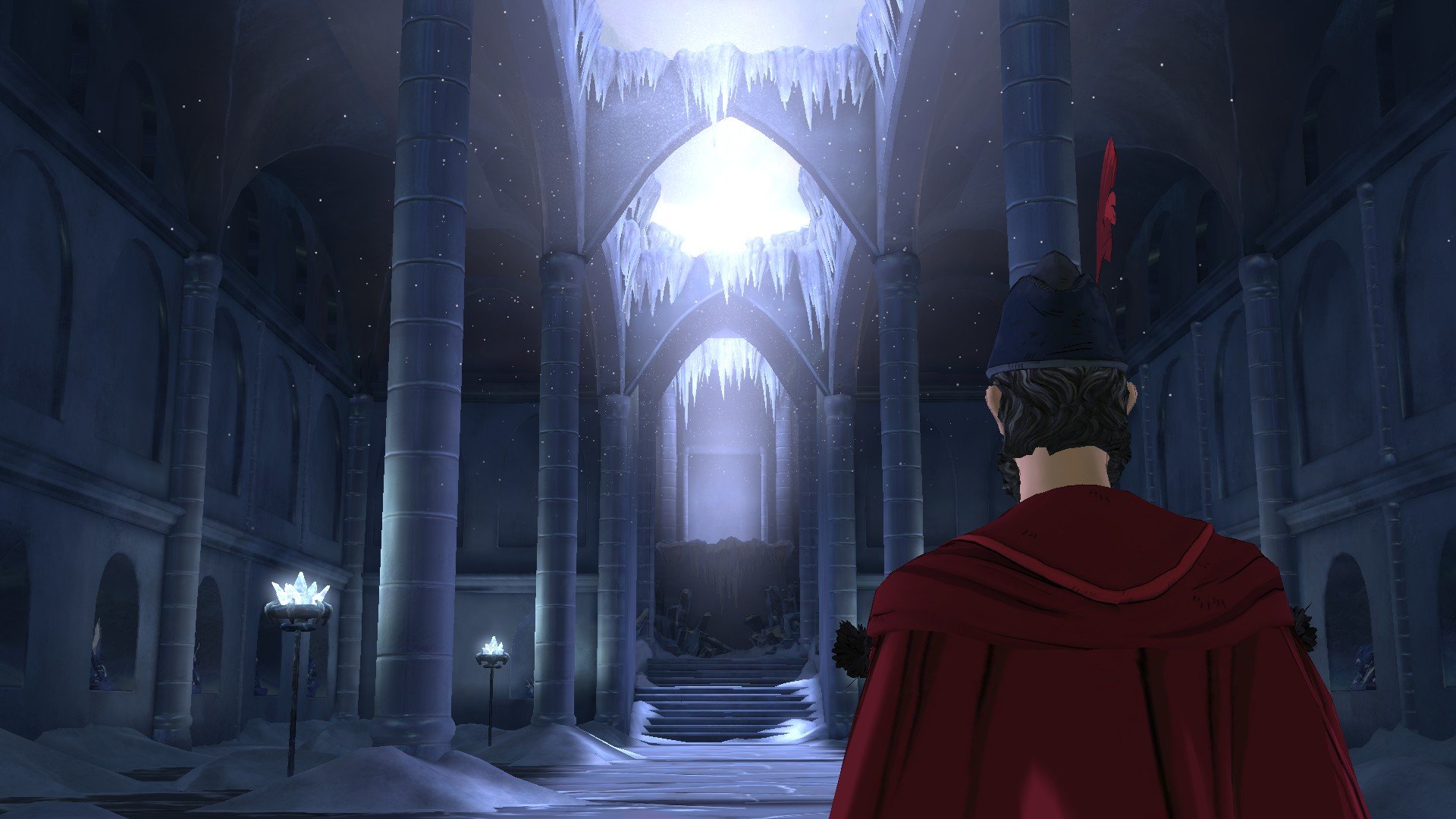 I think the King’s Quest series is going to sneak up on people by the end of the year when it’s included in several low-key “best of” lists.

It doesn’t elicit the same kind of hype as a Telltale game, especially when it comes to Batman, but it’s been steadily stealing my heart for over a year now (holy crap talk about a long release schedule!). The latest episode, Snow Place Like Home, keeps the good times rolling. 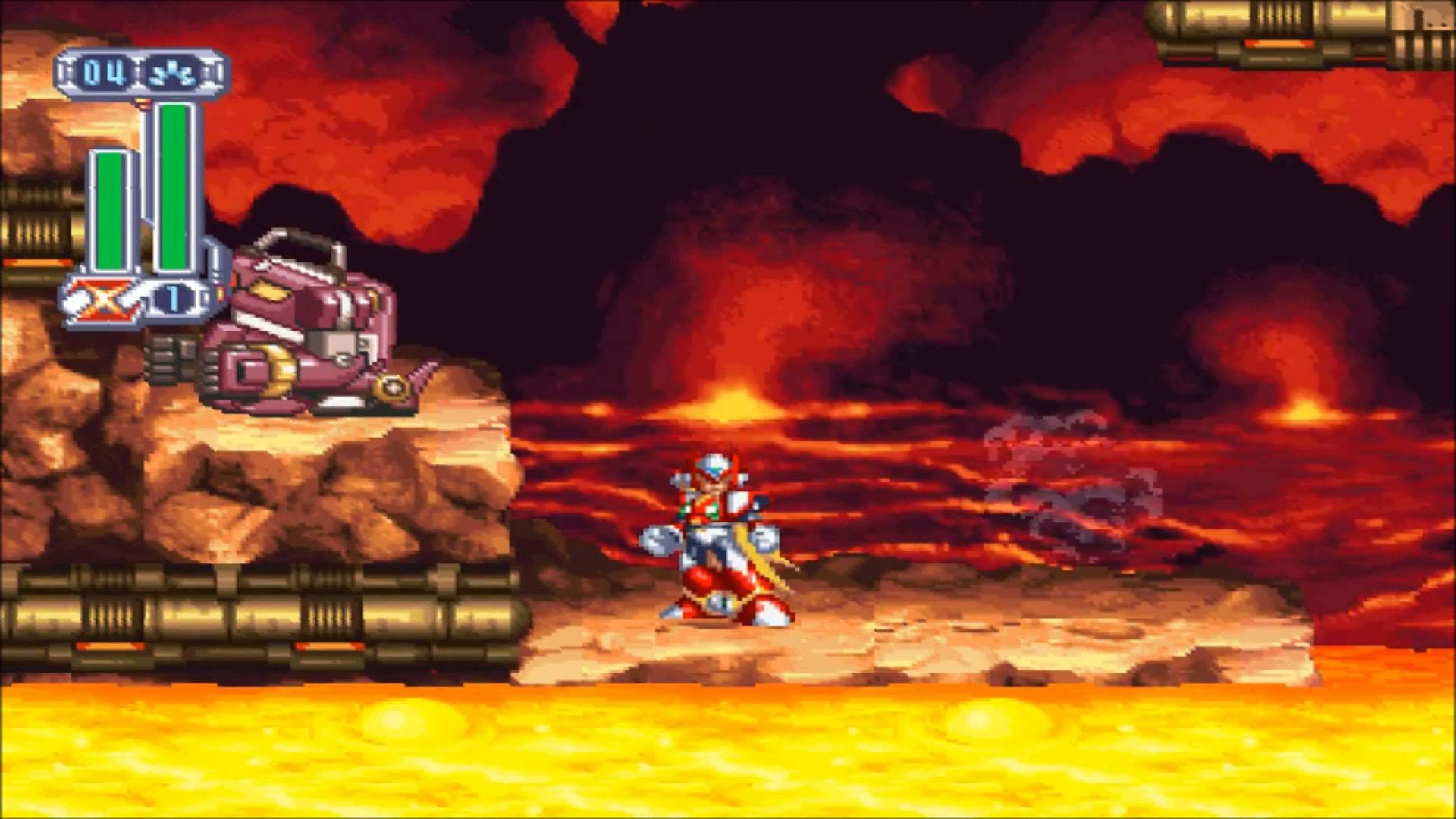 Snow Place Like Home shifts gears a bit, and this time the center of attention is Alexander, the king’s son — the star of my favorite King’s Quest game (VI). But here, he’s a little less…regal, as he’s just returned home after being kidnapped for 18 years and raised by King Graham’s arch nemesis. Cue the father complex, and you have yourself a premise for a whole load of drama.

Drama that King’s Quest handles very well, mostly because the characters have built up so much good will up to this point. We get to see a cheesy family road trip moment with Graham, his wife, his not-so-kidnapped daughter, and Alexander, which subtly explores the relationship of each with a side order of grief. Most of the action is set in the Ice Palace though, which has its own host of block puzzles that would make a Resident Evil designer blush.

It’s important to contextualize the past few episodes though, as they’re the most Telltale yet, in that they’re very linear and mostly built around dialogue. While the first two actually felt like sprawling adventures, Snow Place Like Home is a puzzle-centric affair, like one giant challenge room set to the tune of a soap opera. In that way, I know a lot of folks will be disappointed by the shift, but for me, it’s a welcome one.

The big theme in Snow is “working together,” and the way that The Odd Gentlemen incorporated each NPC is a feat. Although you’re going to be doing most of the legwork yourself across the roughly three-hour tour, each family member showcases a special skill or trait, and several quests involve guiding them to victory. It’s adorable, especially since my wife and I play these together as a team as well. Graham has progressed to “dad joke” status which is just as endearing, and he gets to spout off one of the best Trophy/Achievement meta references I’ve seen.

I think the most understated element of the new King’s Quest though is that we get to see Graham grow up before our eyes — from a young runt to a wise kingly figure on his death bed. It’s a scope that we really don’t see that often, contrasted with adventure games that typically take place across the span of a few days or weeks. King’s Quest: Snow Place Like Home might be influenced too greatly by modern titles that are essentially interactive novels, but I’m more than willing to see this through until the end.