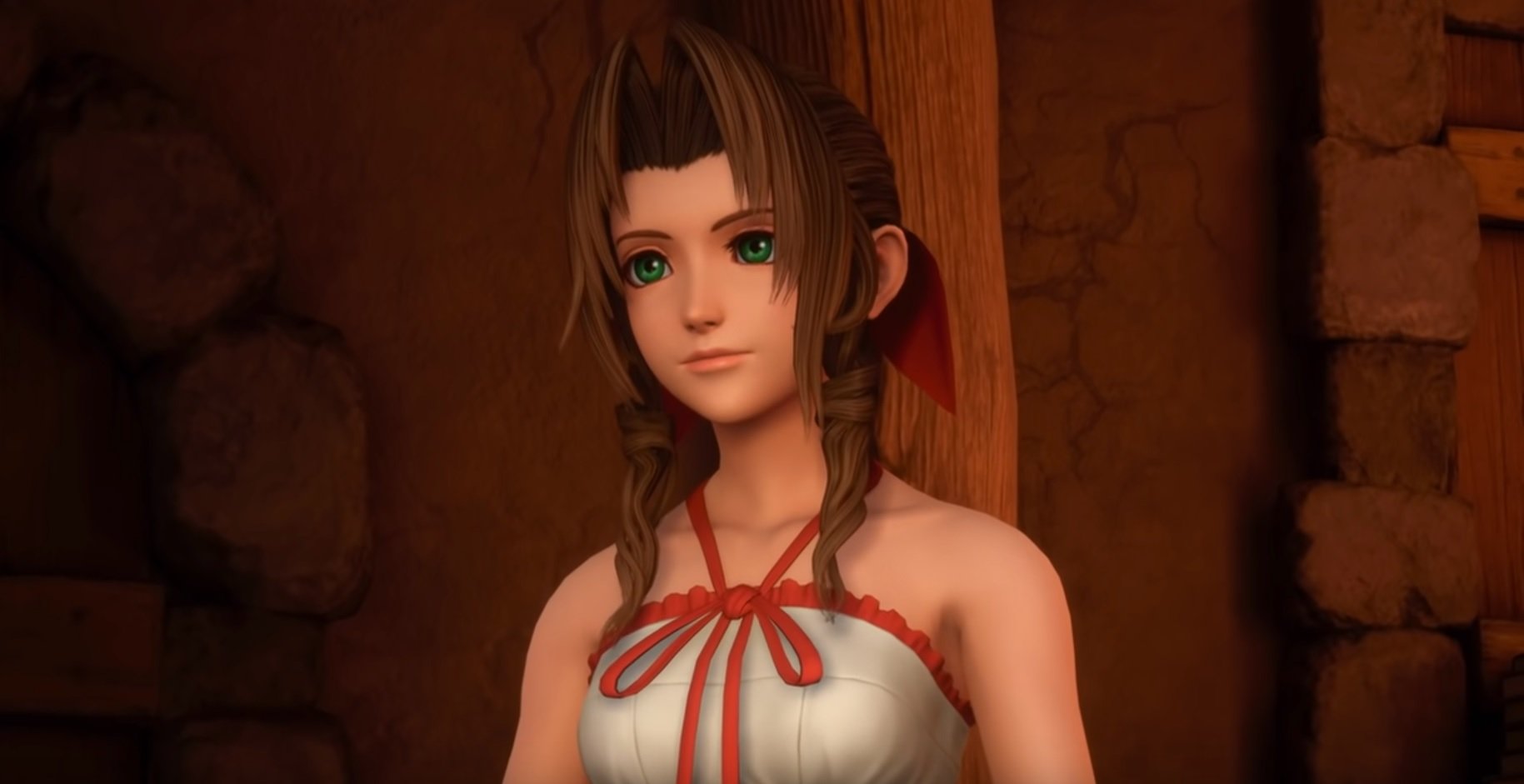 After many, many years Kingdom Hearts III finally arrived in early 2019, and it was a lot of different things to a lot of different people. Who would have guessed! Just because a project is gestating for a long time, it doesn’t make it impervious to criticism.

I think no matter what end of the spectrum you were on though, you probably wouldn’t turn down more of it if you actually saw it through until the end. The Re Mind DLC seeks to explore both new and old ground, giving us a posthumous quasi “Final Mix.”

It’s not for everyone.

Re Mind (wow, no math equations to solve this time!) is a paid story DLC with extras that takes place both before and after the final fight in the main campaign. Think of it as an extra quest plus an epilogue: a sendoff of sorts for Kingdom Hearts III.

This is where a lot of holes are plugged and some of the clumsier elements are finessed. We get our Final Fantasy cast member additions in a very small cameo format. We get a proper way for Kairi to contribute to the narrative. Characters that were kind of downplayed near the finale shine. You now have the option to directly choose specific Keyblade wielders for some bouts, fighting game style. It also sports a few quality-of-life additions and an ever-popular secret episode, bolstering the main game in a bid to mostly justify the asking price if you were thirsty for more already.

Without spoiling too much, the bulk of Re Mind is a sidequest involving Kairi and Sora that mostly takes place in Scala ad Caelum (that beautiful cityscape near the end of the main game) after a bit of retreading (which basically has you replay most of the Keyblade Graveyard segment). Given that it was one of my favorite areas in the series, I’m happy to see it expanded upon, even if it’s ever so brief. There’s a ton of explosive triumphant moments here in the Re Mind narrative, which exceed the qualifier of fan service since they actually make sense and tie up loose ends in a reactionary sort of way. I have to warn you yet again: make sure you’re already invested before you pick it up due to the retreading.

After that, another chapter unlocks (Limit Cut), which can be considered the meat of the DLC. That’s your epilogue: a boss rush mode with a light story. It’s where all of the crazy fights of the DLC are at, a few of which could be considered some of the toughest in the entire series. Clearing those will net you an insane secret ending that a lot of people are going to be talking about in the coming weeks. I’m keeping it vague, but the focus is on gameplay and combat with Limit Cut, a nice flourish for Re Mind‘s story angle.

Nomura and his team really flex on the playerbase, pushing everyone to their limits to best what is ostensibly a series of paid superbosses: I had a lot of fun powering through these and coming back from the brink of death myriad times. I’ll definitely run through them again and the one-two punch of story and pure combat with two distinct episodes was a smart move. It nudges the DLC in the right direction: without it, it wouldn’t be as effective. You really have to be a certain kind of person to enjoy it (I’m a superboss fiend), I can’t stress that enough.

Like every incarnation of the game, even the Re Mind DLC is going to both confuse, anger and excite people en masse. But now that there’s “An Oath to Return” (with a future Kingdom Hearts entry), this is all we have until the next one comes along. It’ll do. As long as you really, really liked Kingdom Hearts III already: others need not apply. That’s your fourth warning!