The Switch game worth an ‘import’ right now

[Kamiko is now available worldwide. Below is our original review of the Japanese version which is identical to version you can purchase in any eShop worldwide.]

It isn’t every day that we here at Destructoid review imports, but like Dead or Alive Xtreme 3 which I also reviewed, Kamiko also features an all lady cast and offers an English translation if you grab it from the Japanese eShop. For a mere 500 Yen, which Google tells me is currently $4.60 USD, it was worth making a Japanese account and taking a chance on.

Also, if should be noted that as of writing, Kamiko hasn’t been announced for release outside of Japan, but it’s highly unlikely that it won’t be. But if you’re like me and can’t wait, you can either buy it with a credit card off the eShop if your card supports it, or if it doesn’t, you can grab Japanese eShop credit from Amazon Japan pretty easily. 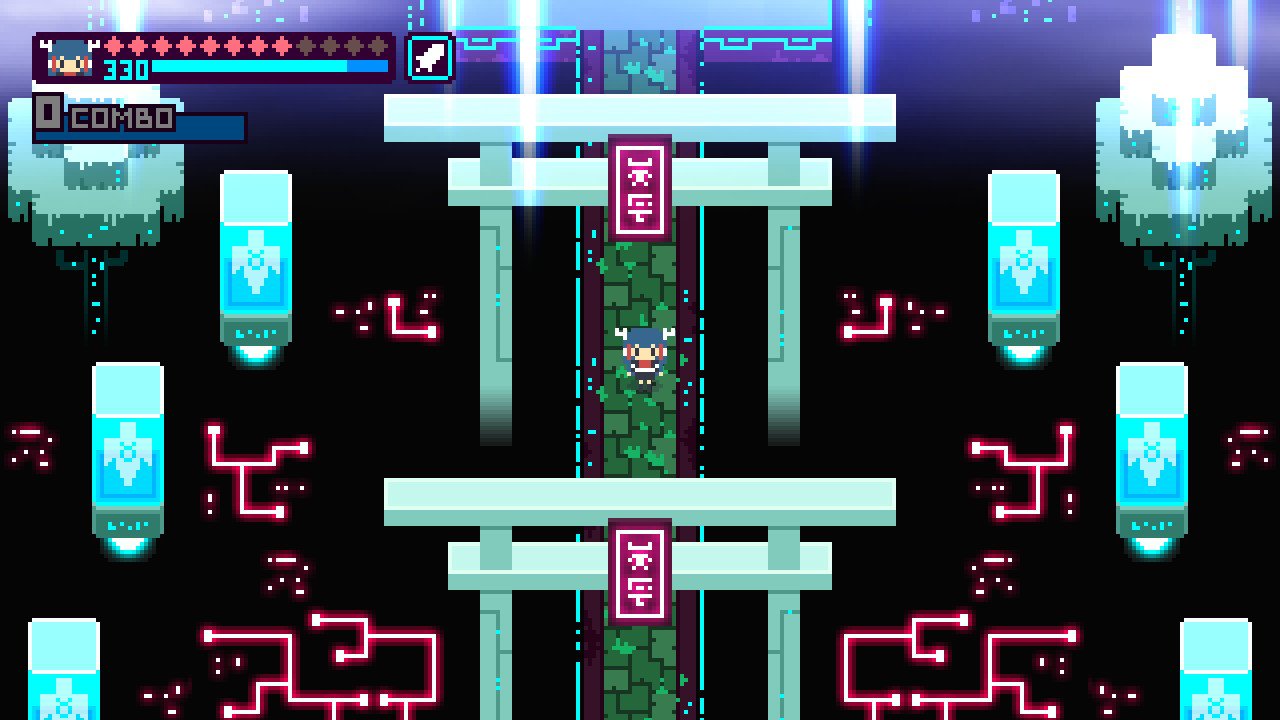 Kamiko has players take the role of their choice of three divine maidens: Yamato with a giant sword, blue hair, and antlers; the hooded Uzume with her bow and arrow that can be charged to shoot out a ton of homing arrows at once; and finally Hinome, whose shield comes back to her like a boomerang while she quickly stabs with her dagger.

Each character has a combo that can be performed just by repeatedly mashing the attack button but don’t play much differently from one another as the same strategies work for each character, even with Uzume’s arrows. Just mash attack and let your weapon do the rest.

While this is a top-down action game, much in the vein of the original Legend of Zelda, it is much more of an arcade-like experience. Each of the four levels consists of a few easy-to-solve puzzles that involve sliding blocks onto buttons or carrying orbs and keys to their intended destinations. Enemies respawn whenever their area is re-entered, pending you killed all them previously. This combined with the fact the items you must carry are dropped if damaged leads to strategically leaving an enemy or two behind to prevent faster enemies from spawning, thus giving you a clear path.

Each level ends with a boss battle, which either gets faster or changes forms as they take damage. The bosses aren’t difficult or all that imaginative as I’ve seen near identical bosses in similar titles, but I still had a good time slaying them.

Much like the boss fights, Kamiko is over before you know it. My first blind playthrough lasted exactly 49 minutes and 47 seconds as Yamato. My second and third playthroughs as the other characters were under 40 minutes, and I could see that time being even lower if I wanted to dash the whole time, which is something you can do here (take notes, Nintendo). As there is a local leaderboard that keeps track of how long your playthrough takes, it’s obvious this game wants you to try to speedrun it. I appreciate that, and I’m sure I’m not alone in doing so. If sub-50-minute games are too short for you, keep in mind this one costs around $5; I certainly felt like I got my money’s worth. 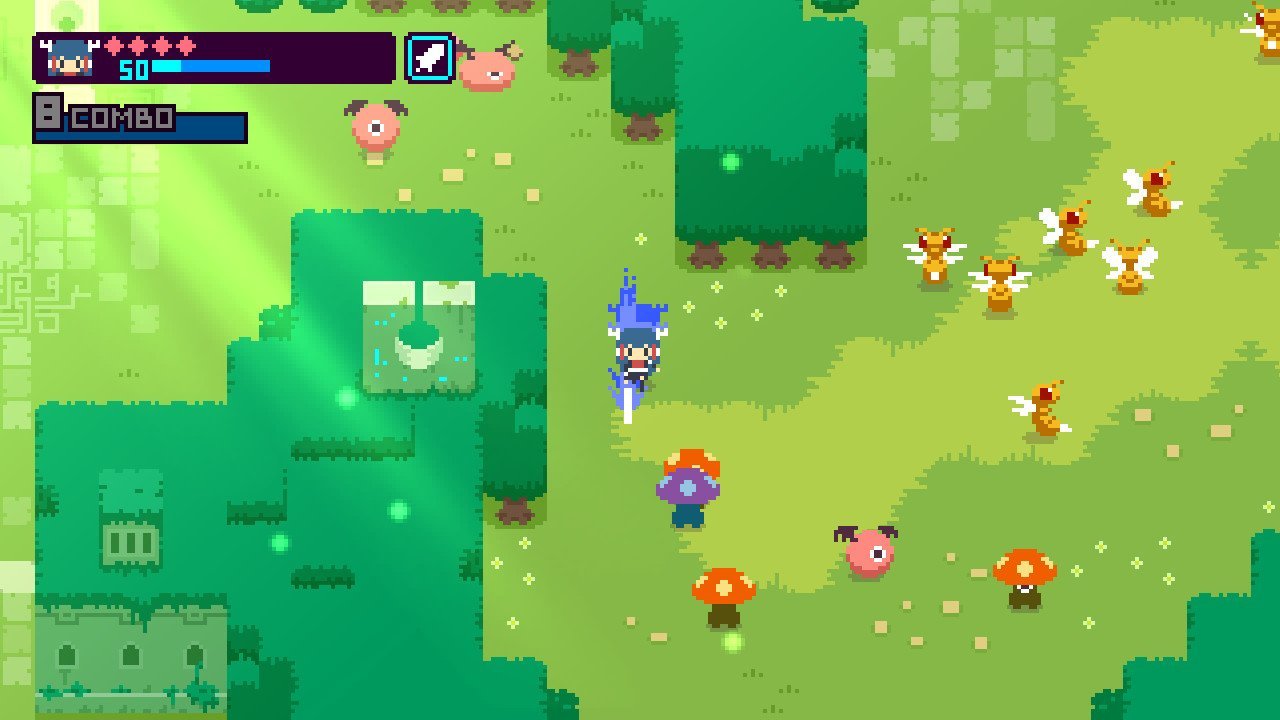 However, Kamiko isn’t perfect. The framerate takes some minor hits at certain points, but nothing like you’d find in other Switch titles or the slowdown in classic NES games. The story is just a simple introduction, the final boss’ dialogue which for some reason asks if you believe in God, and a brief epilogue; nothing all that interesting if you ask me, but hey, at least it is all in good old English.

Aside from that, I don’t have any complaints. I absolutely love the colorful art style that makes up the set pieces that themselves tell a story of a forgotten post-apocalyptic world, and the soundtrack is composed of retro-inspired chiptunes. While the game is quite short, what is here is worth playing for the cost of entry. Kamiko might not hold you over till the Virtual Console’s inevitable launch at E3 this year, but it will at least give you another decent game to play on your Switch. I mean, what else are you going to play on it?