Brett said pretty much everything I could possibly say about the lost art of just “listening to music.”

Singles have increasingly dominated the industry, and you’d be hard pressed to get someone to name several tracks off of any given major release these days — so sitting down and chilling out with an entire album is a treat for me.

Harmonix Music VR admirably attempts to facilitate that endeavor, but it’s a muted service that you don’t necessarily need. 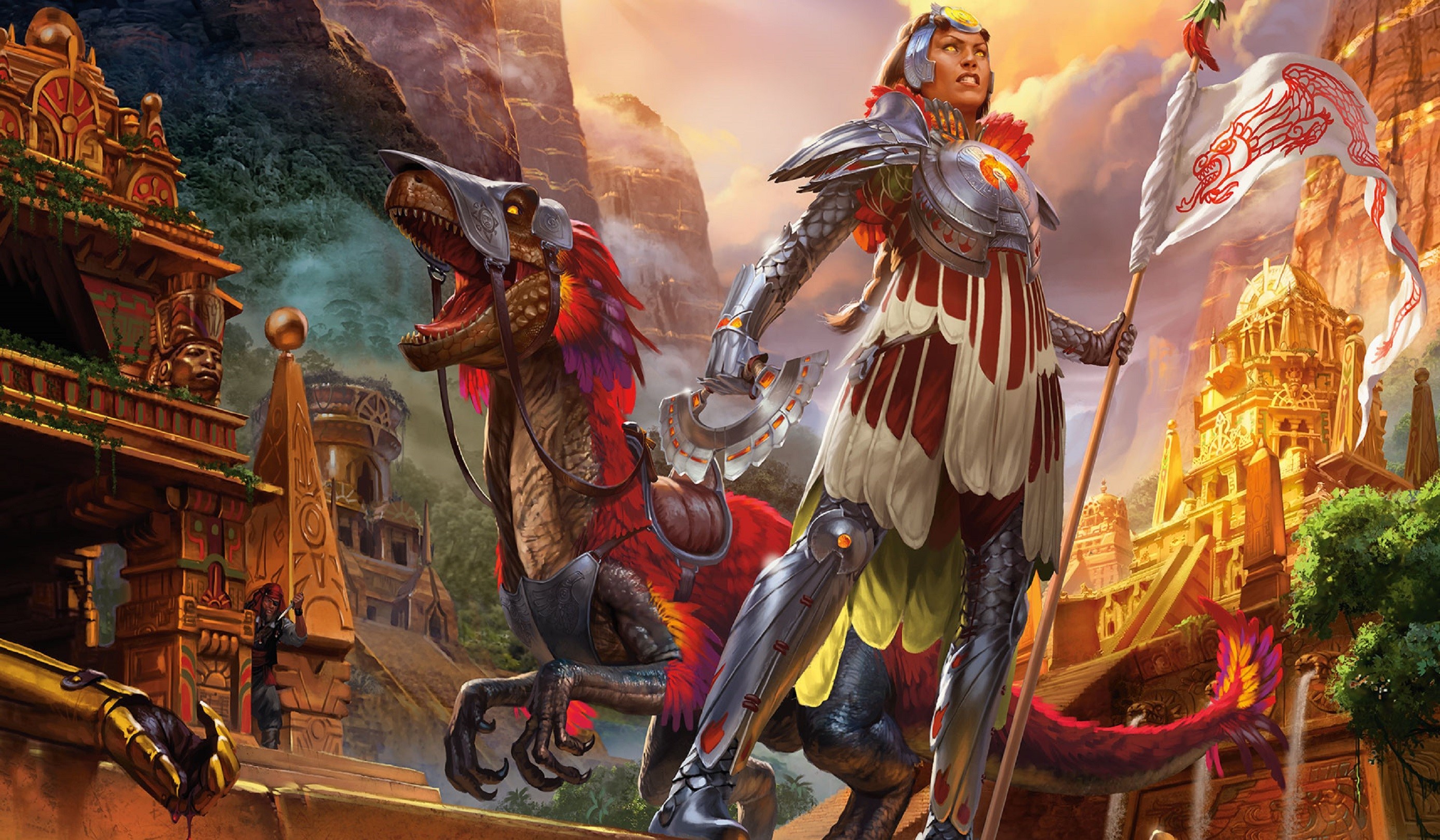 Harmonix basically took the concept of a VR visualizer and spread it across four modes. The core one, which is a non-interactive take on the “road” from their previous games like Amplitude, is just that — it all plays out automatically. You know those psychedelic images that popped up in media player programs like Winamp (is it okay to call them programs and not apps in 2016?), it’s one of those things.

And it’s cool for a bit. Seeing the highs and lows play out in real time is a treat, and the deprivation chamber that is the VR helmet does help you relax until you snap back to reality after your cat Cinnamon jumps onto your lap. But after you’ve done it 10 times or so, the limitations really kick in.

You can use your own music for this shindig (through a USB drive), and I highly suggest doing that since the 17 included tracks are forgettable. Licenses aren’t as easy to come by it seems, and a lot of the tunes are in-house joints, or stuff we’ve seen before from their past works like A City Sleeps. It’s mostly electronica, which I dig in theory, but almost nothing really resonated with me. I’m not asking for Paul Oakenfold’s entire catalog here, but a stronger tracklist would be nice.

So the other aforementioned modes? There’s an exploration adventure (The Beach) where you look at specific points to head to them, a rudimentary drawing app (The Easel), and “The Dance,” which is adorable (it’s a high school dance with robots you can interact with) but cursory. Before too long I was back in that same tunnel until I had exhausted all of the on-board tracks.

If Harmonix Music VR sounds like your jam, it probably is. Plopping on the helmet after eating your favorite comfort food can make for a really relaxing afternoon, but the other modes aren’t even worth the time of day.