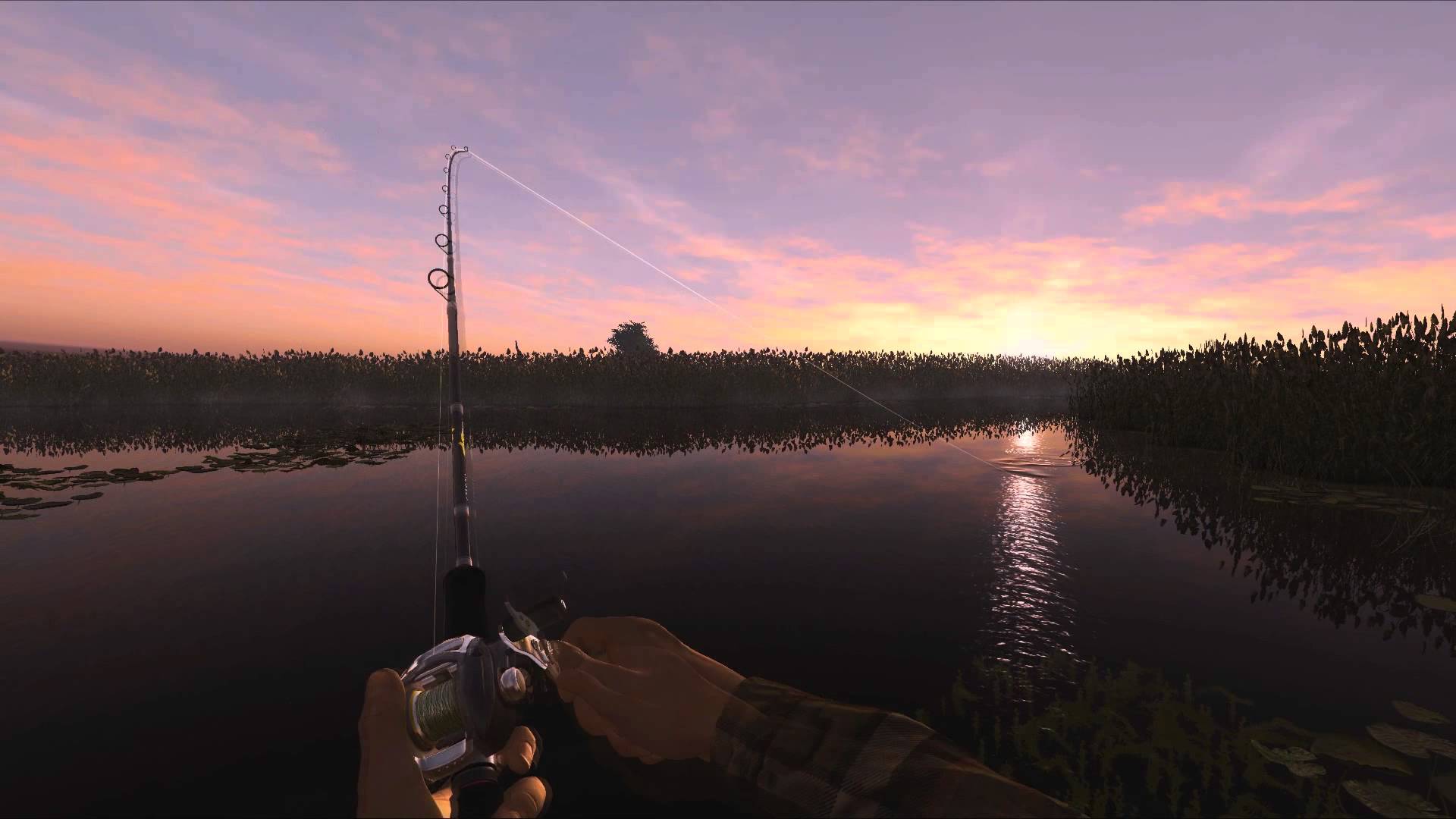 As someone who spent an embarrassing amount of time fishing in Final Fantasy XV, fishing games and fishing mini-games within other games have always been a guilty pleasure of mine. For context, I’ve been fishing my whole life and grew up on games such as Reel Fishing: Wild and Sega Bass Fishing for the Sega Dreamcast.

And like Sega Bass Fishing, most fishing games released within the past decade usually are on the extreme end of the arcade scale in terms of mechanics. So when Fishing Planet was announced with the promise of being “the ultimate fishing simulator,” I was genuinely interested. In many ways Fishing Planet delivers on this claim, but it also gets snagged on things that should be a non-issue. 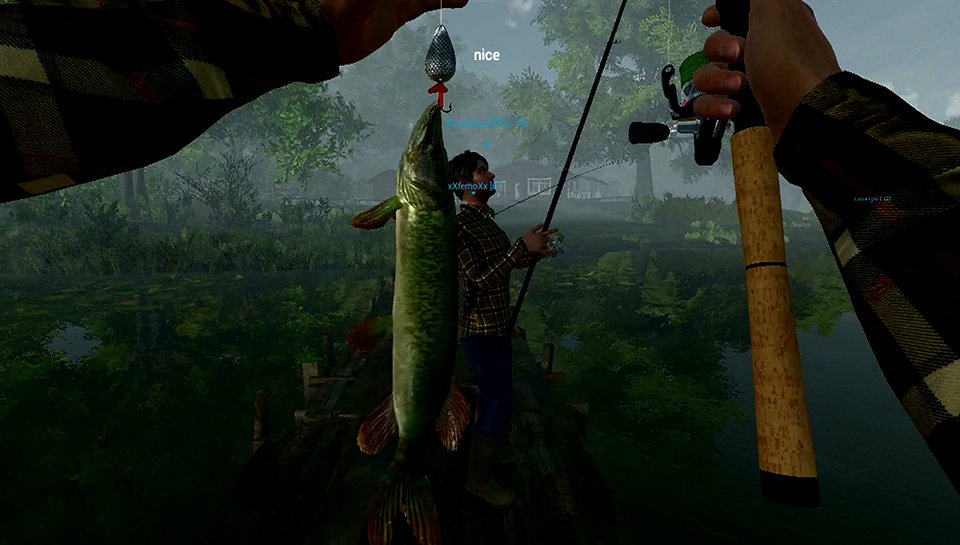 If it wasn’t already obvious, Fishing Planet isn’t necessarily a game for everyone. It fully embraces the simulation side of things and has a fairly steep learning curve to its gameplay. Everything from various rod and reel types, to the hundreds of different tackle options at your disposal, selecting which times to go fishing at for better results, or specific fish in general. Fishing Planet is a game geared towards fishing enthusiasts looking for a simulation style of experience. 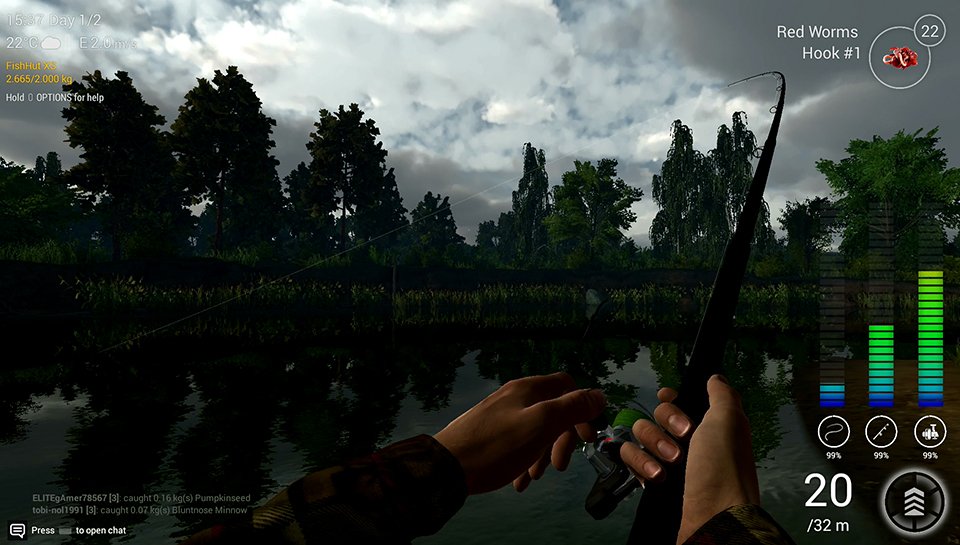 The depth in the simulation and mechanics also reflects in the general fishing and overall gameplay as well. Those various rod types I mentioned earlier will also dictate what type of fishing you’ll be doing, whether it’s your typical lure and jig fishing you see commonly in other fishing games, or something that very few fishing games actually represent, bait and bobber fishing. This is my personal favorite, as there is nothing quite like chilling out and listening to a podcast while you wait for your bobber to violently dip below the water in this game.

Fishing Planet also has plenty of varied locations spread out across North America, from the Everglades of Florida to the cold white north of Alberta, Canada with a huge selection of fish to go after in each of these areas. However, traveling to these locations will cost you in-game currency, which you can easily blow through fairly quickly on different equipment, travel expenses, and licenses for fishing. 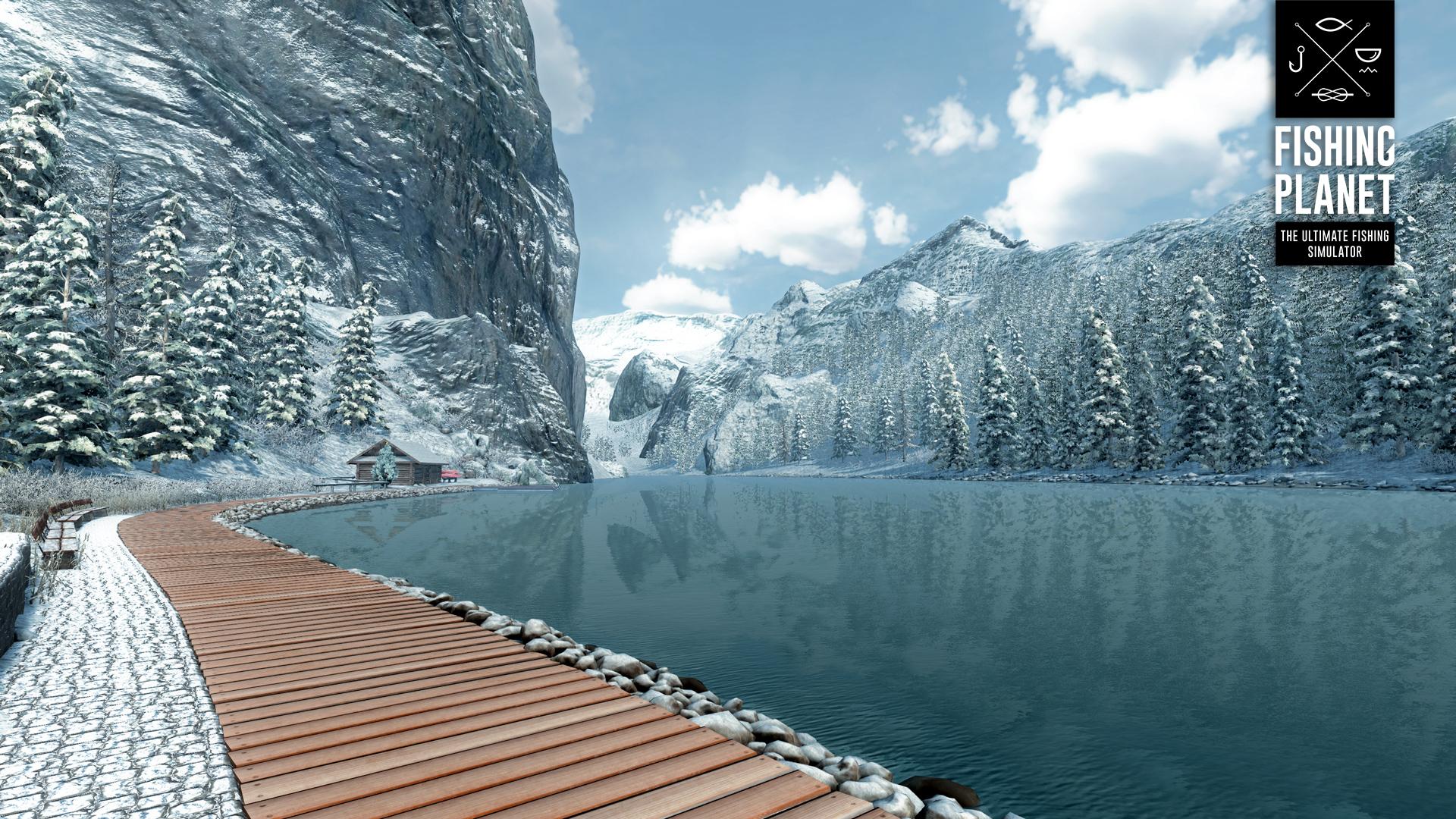 Which is where the in-game premium currency and various DLC packs come in, some of which are pretty expensive. But I wouldn’t say they’re necessarily required. You can still easily grind away at other locations for additional money and experience to gain access to almost everything the game offers, but in later areas of the game, this takes a very long time.

Fishing Planet is also always online, meaning you will need to have an internet connection in order to play or access the game, but notably it doesn’t require PlayStation Plus. On top of competing in various events at specific locations or online tournaments, each time you go fishing, you can set up a private lobby for yourself, a friends-only lobby, or a randomized lobby, allowing you to fish…together!

On the technical side of the things, Fishing Planet runs on the Unity engine and for a Unity game in general, it isn’t really anything special to look at. But admittedly, the game does have plenty of nice small water details, such as various water bugs skittering across the surface, to other nice touches like the occasional dragonfly randomly landing on your rod.

During my roughly 20 or so hours spent with Fishing Planet, I did also experience some odd bugs. For example: casting my line out only for it to then completely vanish with my bobber and bait setup along with it, forcing me to close the game down altogether because I couldn’t access the main-menu until I reeled my line in, but couldn’t because it was somewhere in limbo.

It’s also pretty evident this game is a rough port of the PC version, as the menus were clearly designed with the use of a mouse in mind. So you’d think the logical step would be to whip up a cursor of some kind that you can control with the analog stick or re-design the menu to be optimized for consoles. But sadly, these menus weren’t designed with any sort of logic in mind. 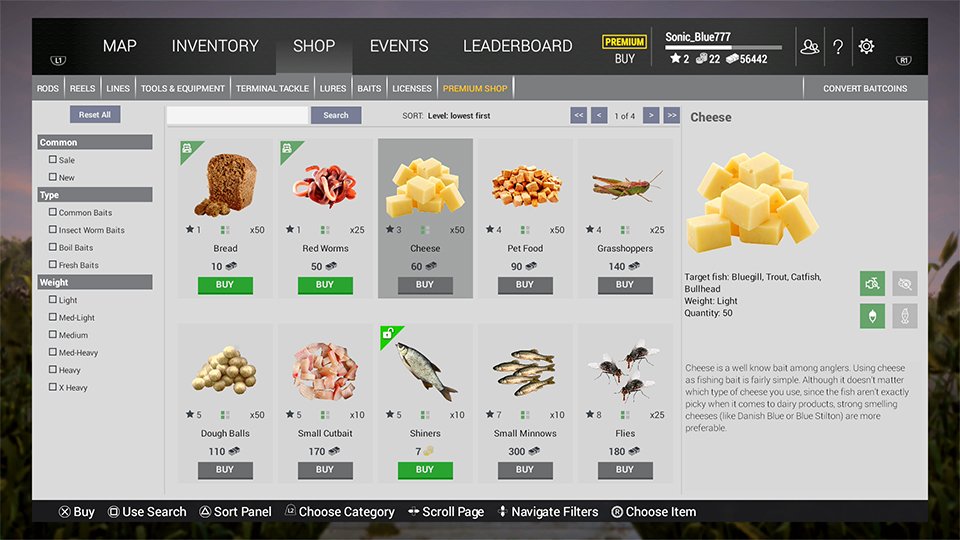 To give you a rough idea, each menu and sub-menu are controlled with different inputs on the controller. The main categories can be navigated with L1 and R1, while the sub-menus in these categories are controlled with L2 and R2, and the various options such as navigating stuff in your inventory is controlled with both analog sticks, depending on which side of the screen they’re on. All the while changing pages on certain sub-menus is done with the D-pad. It’s an absolute nightmare to navigate and possibly the worst menu and UI I’ve had to use in a very long time.

In closing, Fishing Planet is a solid fishing simulator with plenty of depth and variety to its gameplay and mechanics that still make me want to come back for more. But the horrendous menu and UI on console, lackluster presentation, and occasional bugs and hiccups bog down the experience. The freemium pricing model also didn’t really catch my interest and left me wishing I could just pay a flat fee instead. Still, if you’re looking for a simulation approach to your fishing games, Fishing Planet is arguably still the best on the market.

[This review is based on the retail build of the free-to-play game. The developer provided access to a DLC pack, allowing for access to features in the game sooner for review purposes.]