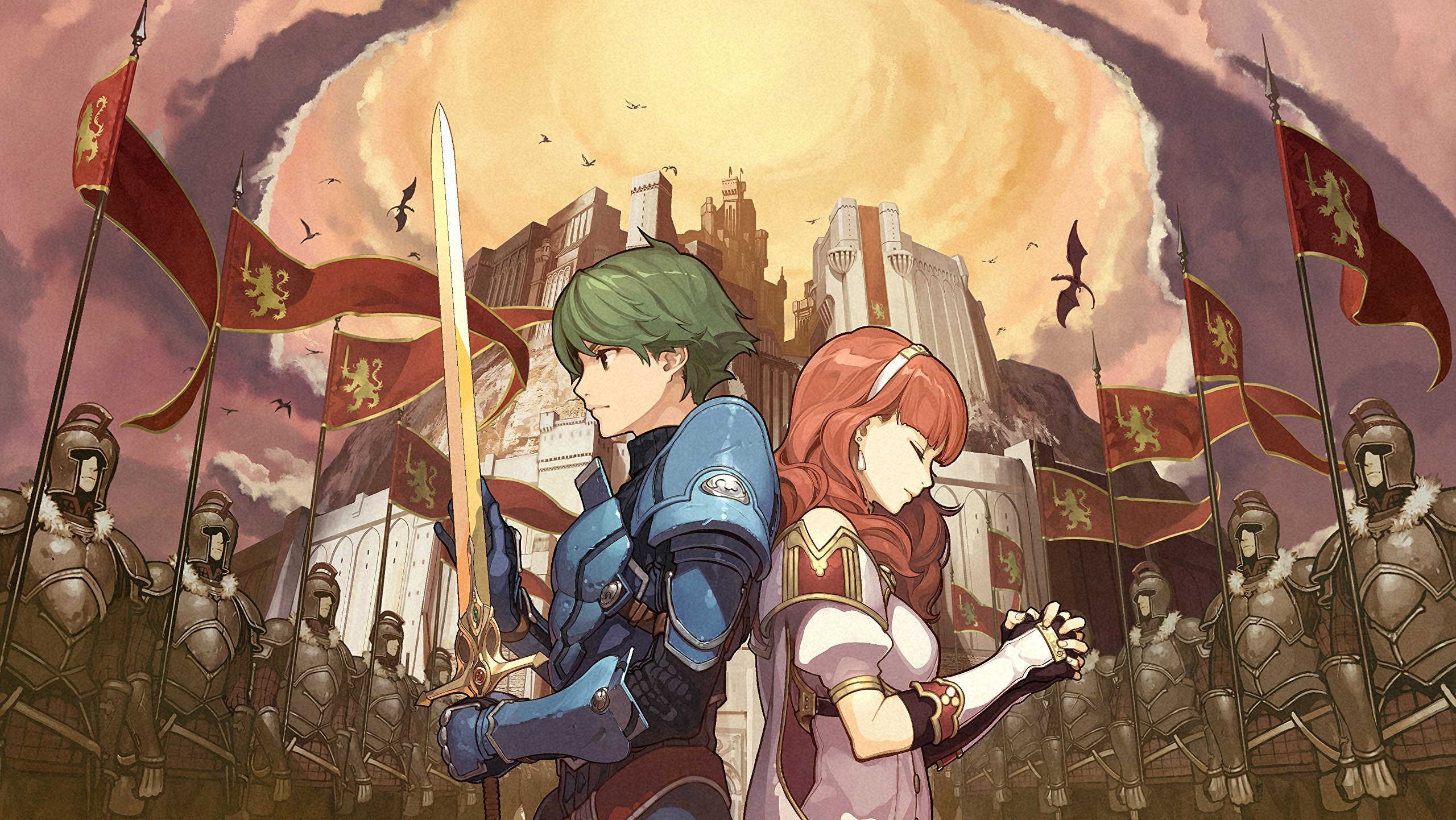 With the move back to the second entry in the series, there was bound to be some regression with Fire Emblem Echoes: Shadows of Valentia.

But the team over at Intelligent Systems managed to give us a little more than just a remake, with some new mechanics that could have stood to go just a bit further. 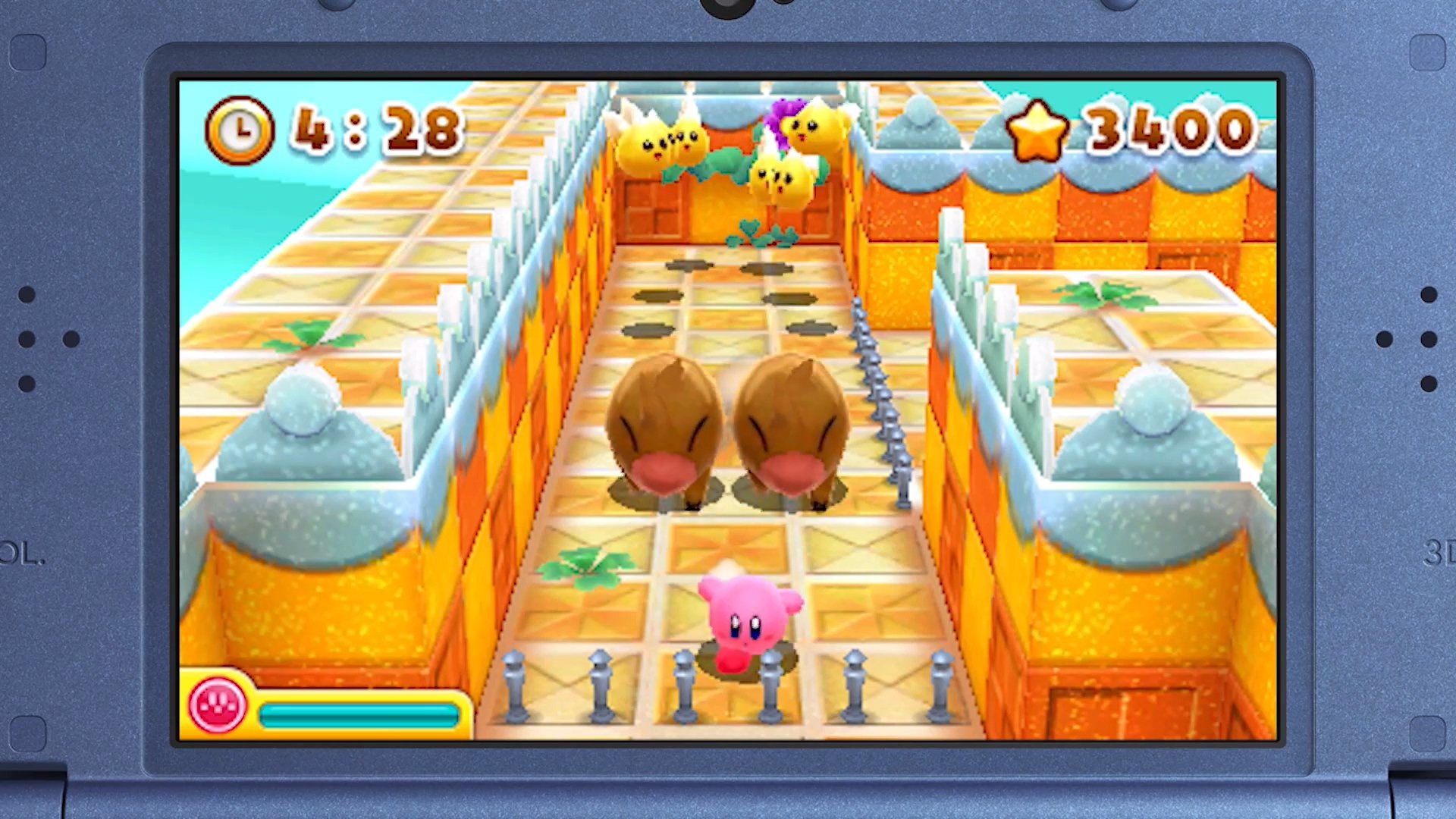 While Echoes retains the original plotline, the rest is basically redone from the ground up. Beginning in media res with a particularly juicy scene it then jumps back to a simpler time when Alm and Celica, the game’s two [playable] protagonists, were friends — free of the influence of their Romeo and Juliet-esque warring nations. The concept of duality permeates the entire tale. Two heroes, two kingdoms, two deities, you get the picture.

For me, the premise of tandem ruling nations that were built upon the foundations of one harsh and one kind God, both of which ended up in drastically different states, is fascinating and speaks to my love of theism. Yet, we don’t really get to see that angle as much as I’d like in favor of more character-centric developments. The story mostly just explores campaigns and battles in a microcosm, and is more grounded than some other games in the series — which works both for and against it.

One notable strike is that its cast isn’t as magnetic as the ones we’ve seen recently. It is nearly fully voiced, and I adore the 3DS’ dual screen (if Nintendo abandons it for their next portable I’ll be upset), as conversations frequently show both parties that are speaking. But with one of the most polarizing collective of vocal performances yet, this one might have you looking for the Japanese audio option — which doesn’t exist. Interactive adventure game style portions attempt to inject some more character into the environments, but are mostly relegated to seek and find style minigames to acquire more items.

You still have the same grid-based combat, peppered with some light world map movement (just as linear as Mario 3, if not more so), but dungeons add some welcome juxtaposition to the typical format even if they’re a little half-baked. In what ultimately feels like a proof of concept, players can delve into limited 3D environments and explore caves and various other scenes on occasion. All of the typical trappings of an action adventure are here, including boxes to break, items to find, and enemies to run into. It could have gone so wrong but it didn’t, and given the option to save in dungeons and leave at any time, they’re far from frustrating.

Then again, they all lead to the same road. Coming in contact with (or slashing at them to get a jump on) an enemy mob will pull you right back into that familiar top-down sprite grid battle system, which can get annoying if you’re not particularly skilled at avoiding some of the trash that litters the game’s labyrinths. I mostly see this as a preview of sorts for a fully fledged console game (there’s already one in the works for the Switch) with an actual combat system, but for now they’re inoffensive at worst. Dungeons can often feel empty, but aren’t overbearing or a chore to complete.

That also applies to a lot of day to day activities that some Fire Emblem players take for granted. Relationships are now distilled into conversations, rather than the robust marriage/child system that folks have come to know and love. I really miss the multi-faceted base building from Fates for that matter, and I found it more difficult to really connect with my team outside their participation in direct conflicts.

And that grid combat? It’s a little easier to deal with in Echoes. For one, the signature weapon triangle is gone, so all you really need to worry about is positioning and classes. While the rock paper scissors style of cycling in different pieces of gear does add depth, I’m fine with its omission here, as it has more of a laid-back feel to it — experimentation and basically playing what you want is rewarded. It’s not like getting rid of that one thing eliminates all sense of strategy because unit positioning is just as important as ever, especially if you’re playing with permadeath on, and account for the fact that casters now use health to fuel their abilities (though a limited-use time rewinding plot device does give you a bit of leeway).

Don’t worry about missing out on the amiibo dungeons (accessed by tapping the new Alm or Celica figures to the 3DS). They’re a fun little mid to late-game extras but nothing more, and a poor showcase for the dungeon motif. Summoning doppelganger characters as spells at the cost of HP with other Fire Emblem amiibo is just as innocuous. What’s more notable is the season pass which costs more than the base game itself, but that wasn’t taken into account here.

Fire Emblem Echoes could have been held back by its need to usher the second iteration back into the fold, but it still feels like a fresh new entry. It is weaker than the last few games, but those bars were set so high that I won’t hold that against it.