Plan to have an awesome time

Back in 2013 when Jim Sterling reviewed Dynasty Warriors 8 and called it a “return to form” for the series, I largely agreed with his review. From its large roster to complex combat system, it featured some of the best fighting-over-China gameplay in the series to date, and for fans there were very few complaints to be made. It was a rather stunning game, you know, for people who like this particular genre.

Dynasty Warriors 8 Empires does what every Empires addition does for every core iteration before it, with a pretty similar level of success: take the combat from the last main entry, add some strategy elements, and repackage it into a new challenge. Thankfully, a really strong mainline entry in the series tends to lead to a really strong Empires entry, and this is no exception. 8 was a high point for the series, and this only builds upon that success. 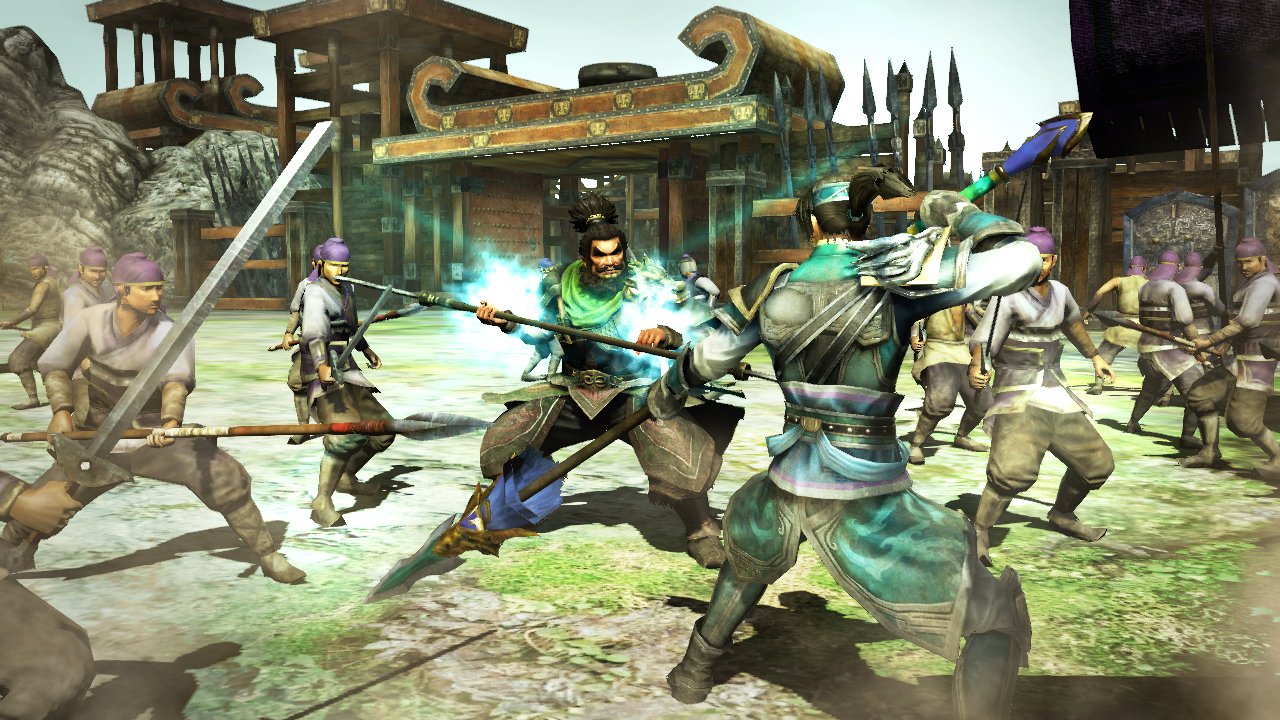 Much like past Empires releases, 8‘s release throws in a handful of new things for you to mess around with. You can get married and have kids, and make decisions about being a freelancer or a servant, but ultimately everything you do is in service of unifying China, usually by force.

Right off the bat, you’ll create your own hero to fight as, rather than the main entries’ focus on fighting as a variety of different warriors. Pick their design, armor, and moveset from Dynasty Warriors 8 and set them off onto an adventure which will involve sticking with them long term, until they carve their own destiny out for themselves.

A big part of the strategy involved in Empires comes down to deciding how to best spend your time. There is a menu-based system in place which gives you a series of options, with each available action taking one month to complete. After a certain number of months, you’ll attend or host a war council meeting where your long-term objectives are set. The challenge here is working out how to balance your time.

Initially, I sided with a much larger faction and piggybacked on their success. Every time a new objective was set, I had to decide how much of my time to dedicate to furthering the goals of my faction, and how much of the time to put toward working on my own personal goals. Every month I could avoid working on faction goals allowed me to grow slightly closer to independence.

There was also the balancing act of working out how long to spend with that faction before going solo. The longer I stayed with them, the more resources I had at my disposal for personal growth, but the larger my faction grew as a potential threat. Knowing one day I would split off, I didn’t want to put too much of my effort into beefing up a future enemy. 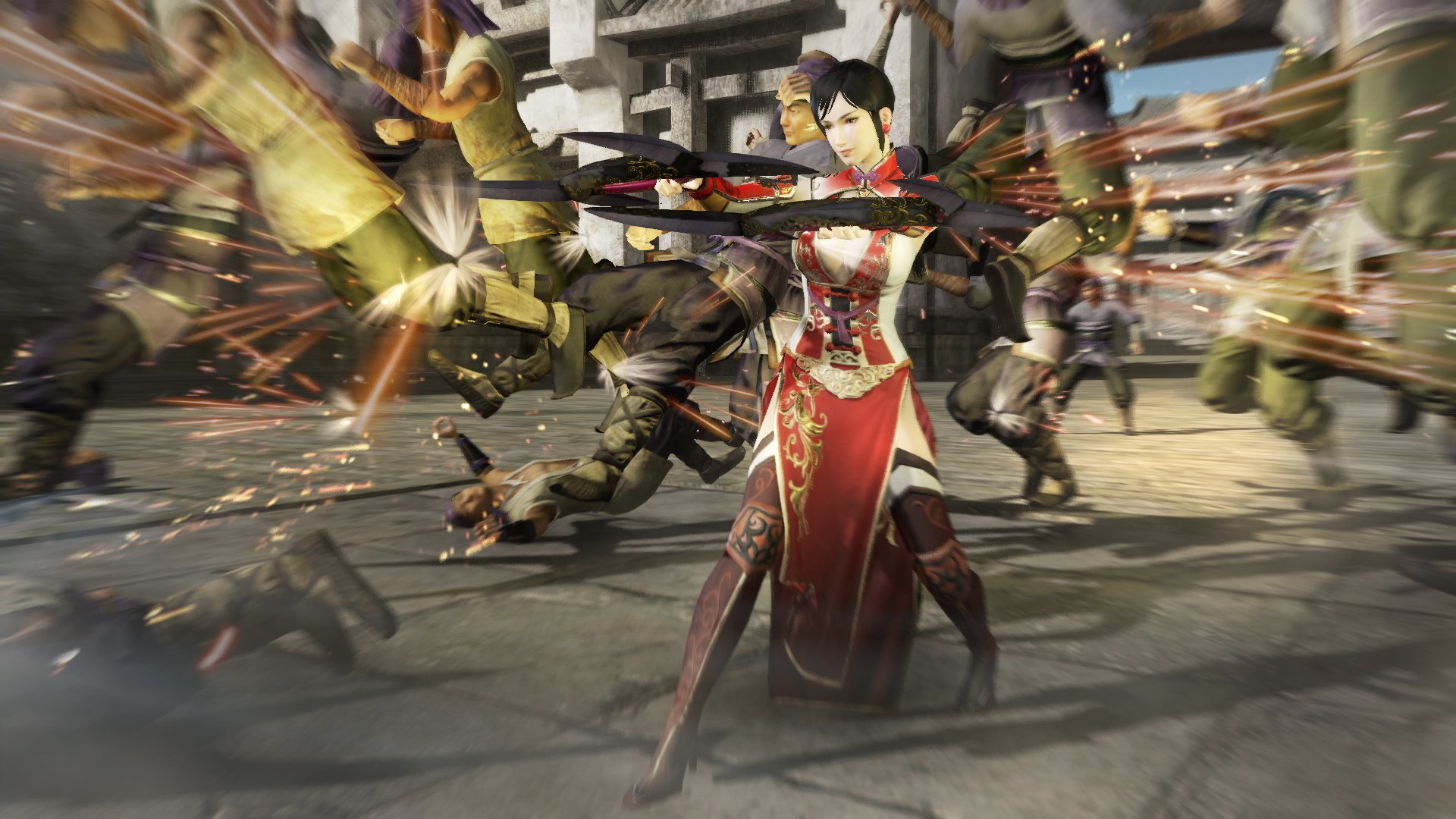 Once you eventually break out solo, you have a lot more say over how to focus strategically. You can go fully diplomatic, violent, or a mixture of the two, but violence overall feels the most fulfilling route. You have to try and keep a mental handle on how thin it’s safe to spread your forces, how fast it’s safe to expand, how long you can stay put fortifying yourself, and how fast your enemies are expanding their influence. There were a number of things I constantly had to be aware of, but it never felt overwhelming or unfair. Combat is pretty much unchanged from Dynasty Warriors 8, which in my opinion is a good thing.

The dual weapon switching, combos, and special attacks remain unchanged, with the main differences being tactical elements of how you engage in fights on the battlefield. Empires features a far more detailed map, with a higher focus on overall strategy when overtaking bases. You’ll find a series of strategic bases, which need to be overtaken one after another to work toward the capture of the main base. The more detailed map allows for more strategy, but it also caused me some stress while trying to make progress across the map.

Feeling like I had to always be aware of enemy movements and counters to my advance meant that where I would have powered forward in a main Dynasty Warriors game, here I often stopped and backtracked to keep the odd one or two people from slipping through my net. 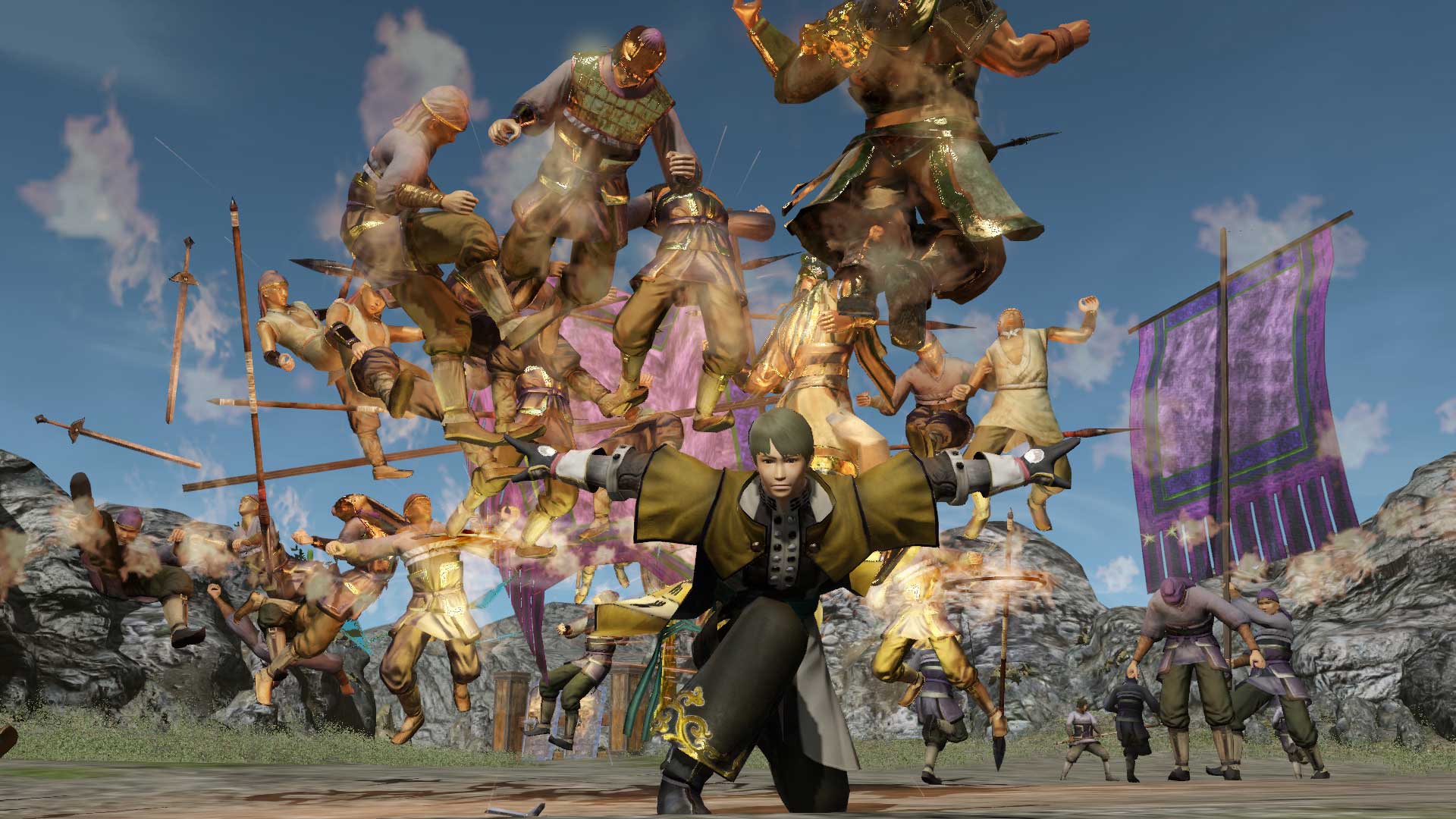 Ultimately, I came away from Dynasty Warriors 8 Empires extremely satisfied. The tactical elements outside of battle were well balanced as to be challenging while fair, and the combat carries over the best elements from the main game. It’s a bit of a specific niche it’s catering to — fans of Dynasty Warriors combat and long-term strategy elements — but if those two things are your jam, then Empires should have you hooked.