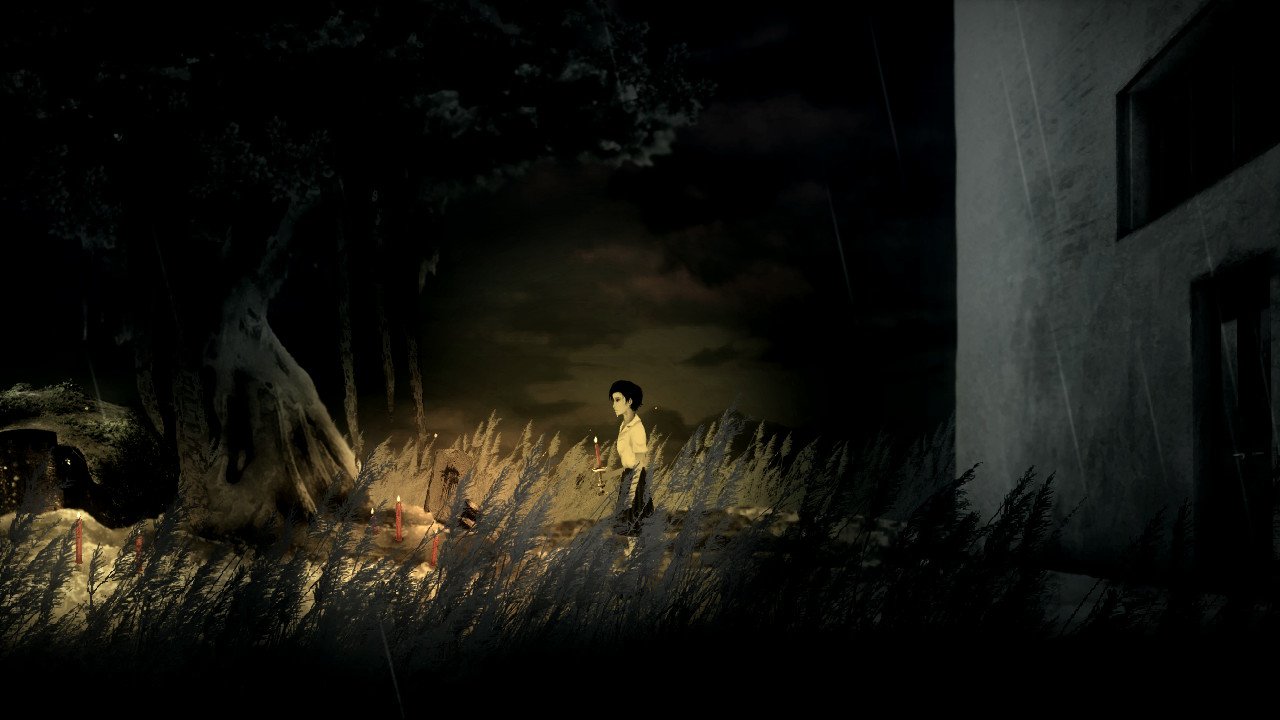 See me after class

Detention is a surreal horror game set in historic Taiwan, where the nation is in a state of Communist paranoia and certain literature has been outlawed. The game follows two students that wake up to find themselves alone in their school, and things just get weirder and creepier from there.

While there are two playable characters, the majority of your time will be spent with Ray. The wordless girl must search through the school and try to piece together just what the hell is going on. 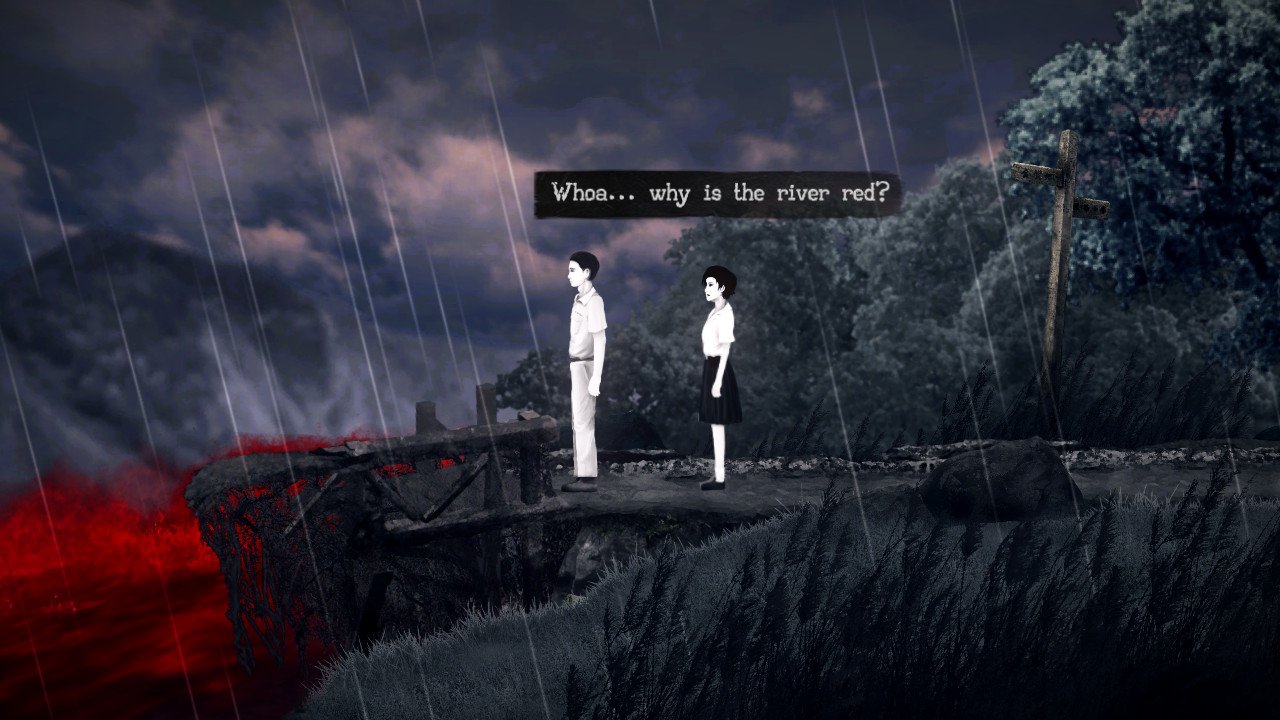 The gameplay revolves around classic point-and-click conventions, and the paired down console version adapts things pretty well from the standard PC controls of the genre. Overall, there’s a bit of stiffness in movement with the joystick, and the slow walking pace was irksome at times, but it serves to elevate the sense of dread as you nervously shuffle your way from place to place.

The shadows are your enemy. You never know what could be lurking within. It might be a missing piece of a puzzle, or it could be death. The soundtrack will typically indicate when an enemy is nearby, but it also likes to play tricks on your expectations with subtle musical cues that quietly scamper off. This is a game that likes to fuck with your head, and it’s pretty good at it too.

The puzzles themselves are somewhat simple by design, and you won’t often find yourself wondering where you should be going next. Paths are gated to a degree until you can discover the necessary items to unlock them. There’s no frustrating pixel hunting or anything like that. Every single interactive item is highlighted, and easily identifiable, with a symbol as you walk past. The puzzles are mostly just a distraction here, so it works out for the best anyways.

The most impressive aspects are the narrative and atmosphere. The changes in color schemes throughout, and the ambient soundtrack drive home the emotion behind each scene superbly. Its effects are subtle, but they stack up to create a unique balance of tension and beauty. Although, it’s not pretty in conventional terms. Character animations are ridged, voice acting is serviceable at best, and the settings can often blend into a blur of gray and black.

That being said, I can’t help but assume the developers did all of this on purpose. It creates a mood that’s unlike anything else when coupled with the stark, jarring changes in scenery and tone that show up at times. It’s a slow buildup that twists and pays off substantially by subverting your expectations. 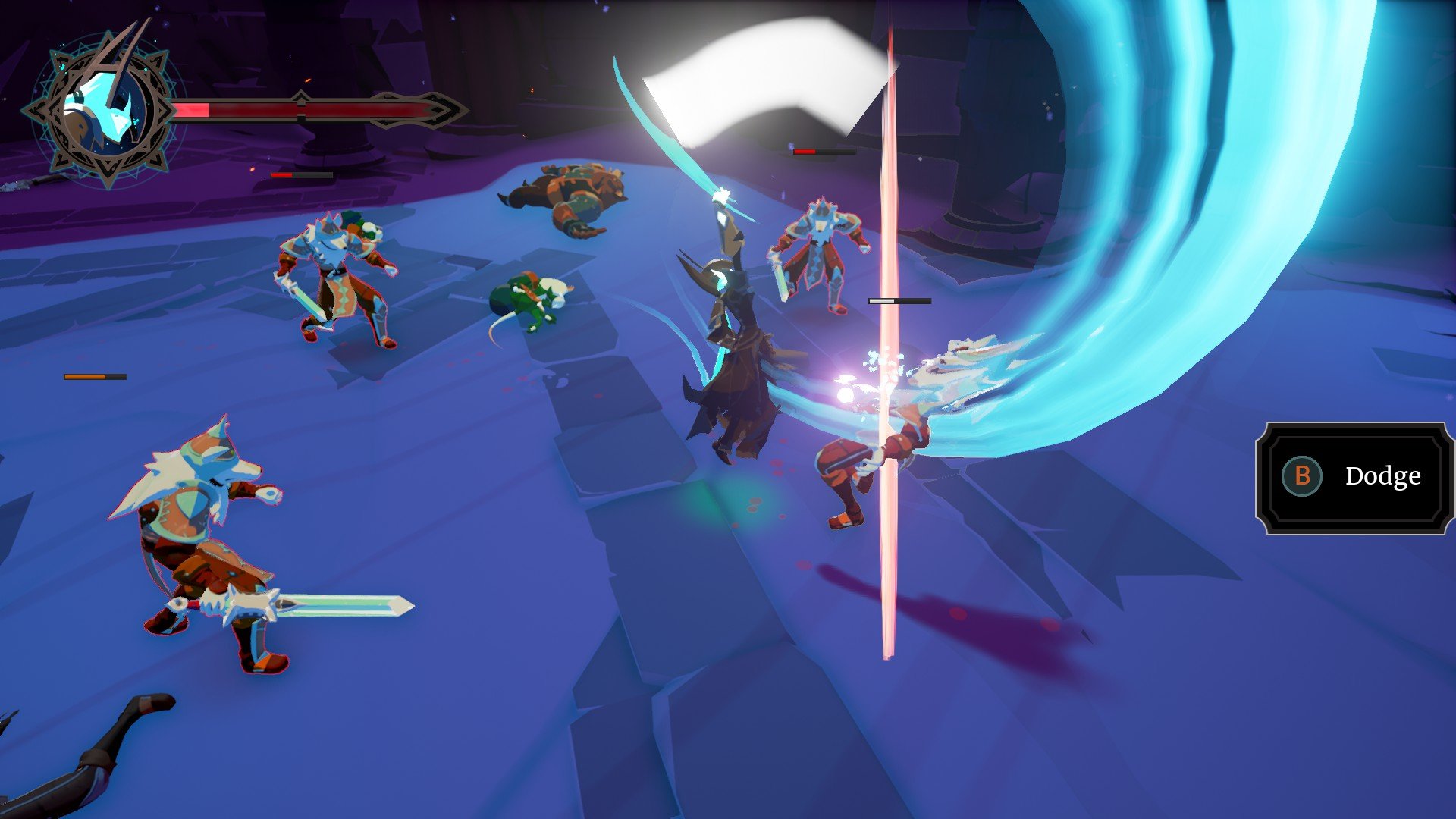 Every single time I thought I had this game figured out, it proved me wrong. It may not be perfectly suited for the console space, but it’s absolutely still worth experiencing. The emotional ending, in particular, pulled the rug out from under me and delivered a story I don’t see myself forgetting anytime soon.

This isn’t a horror game in the purest sense of the word. There aren’t any jump scares, yet there is a very real sense of dread as you chip your way through the story. It never fully lets up and, instead, allows itself to build until you’re almost used to the oppressive paranoia.

It’s held back by some dated design philosophies and a short playtime, but Detention still packs one hell of a punch.