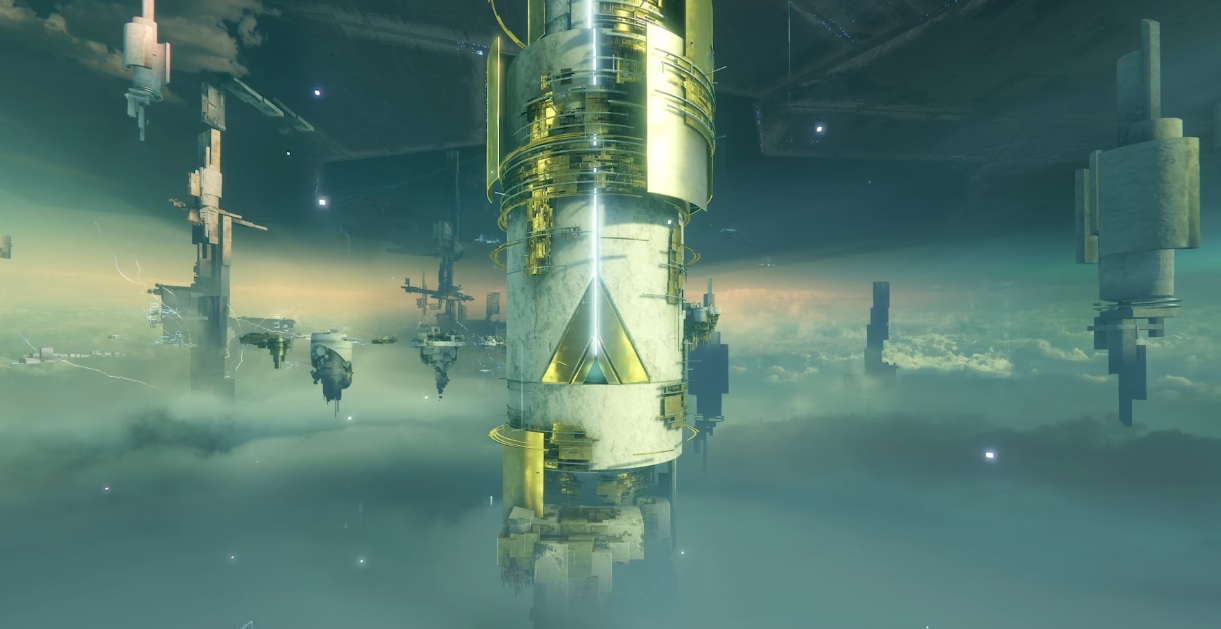 Destiny 2 has an endgame problem, and Bungie has an image problem.

We’ve been through this dance before with the first Destiny. The fans want more, Bungie says they’re going to acquiesce, but they don’t, at least not fully, and then in a year’s time we get a better version of the game. With Curse of Osiris, the first expansion just a few short months into Destiny 2‘s lifespan, Bungie really didn’t have enough time to fix many of its major post-game problems.

In other words, it’s worth skipping until all of those nice quality of life updates actually come. 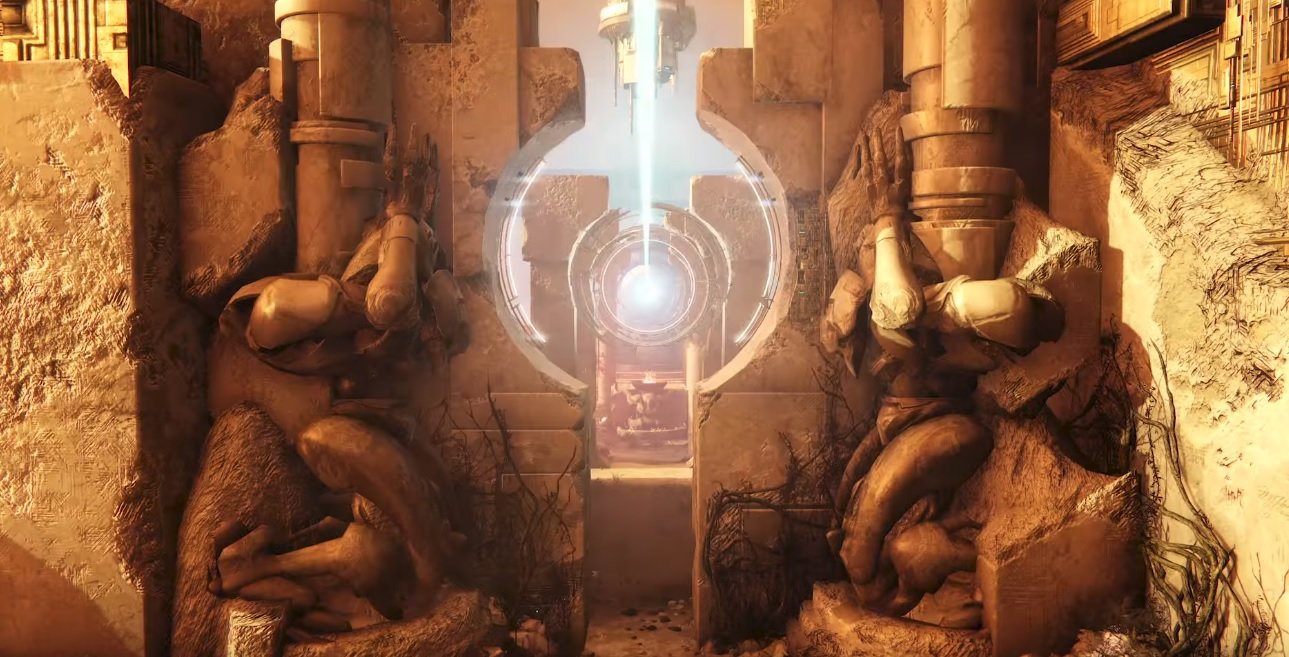 [I have cleared the first raid lair, which dropped after the DLC. You can find my thoughts on it here.]

Curse of Osiris picks up right where you left off, leading you to the planet of Mercury and into the mythos of the Vanguard Osiris, working toward a level cap of 25 (up from 20) and a Power Level of 335 with mods (from 305).

We’ve already seen some Mercury in Crucible, so I was torn on visiting it in earnest. It has an air of familiarity to it, which would work in a lot of other game’s favor, but not for Destiny, where Bungie has recycled so much content ad nauseam. Once again the other teams have failed the art department, because as beautiful as Mercury looks, there’s a lot of half-baked elements and recycling going on.

I wish Bungie had really saved this setting, and Osiris himself, for a meaningful Taken King style add-on next year. The mysticism of it all is just wonderful, and there was a real opportunity here to explore Ikora and her Warlock ilk (I have all three classes but the Warlock is my first baby for life), but it’s merely touched upon at best. By the same token we get a really impressive, yet brief glimpse of the pre-Vex Mercury, which looks like a better looking version of any given planet from No Man’s Sky. Again, hats off to the people who work on Destiny‘s visuals — even on consoles without HDR capabilities it looks fantastic. But those recycled parts that do feel meaningful, like the return mission to the EDZ (Earth) that brings you to into a new cool zone, are fleeting. Just like the core release you can’t replay story missions again unless they randomly cycle into the weekly meditation roulette.

A lot of the same problems crop up, perhaps best conveyed by the story mission that’s literally just a re-purposed strike from the base game (The Pyramidion), or the final boss that’s basically three QTEs and a battle against existing adds from Destiny 1. Osiris himself, without spoiling much, is barely touched upon here, and his footprint was more meaningful in out-of-game Grimoire Cards from the first Destiny than his actual appearance. Osiris’ ghost Sagira, voiced by Morena Baccarin of Firefly fame, and most recently, Gotham, is the real star — she takes over your ghost for the purposes of the DLC…then leaves. There’s a missed opportunity here, as I wish you could keep her instead of the overly goofy Nolan-bot (whose writing has gotten worse over the past few years).

But let’s get into where Osiris truly fails its userbase. I have to say, holding the Heroic (hard) Strike (dungeon) playlist hostage with the DLC is a bold move. Especially so since there are no modifiers to it at launch, and it’s not even that much more tuned up than regular Strikes. Perhaps the biggest sin is locking the existing Prestige (hard) raid to the DLC. I simply have to ask — why did this happen?

Bungie has a habit of gating people to encourage DLC purchases but the Prestige Leviathan raid was working fine with the base package — now, you need the expansion to play the harder version that you could play a week ago. As a comparison, this is like if Bungie locked people out of Vault of Glass’ hard mode when Crota’s End dropped. The fact that it’s tied to an achievement that now requires DLC but didn’t before, a practice that’s very murky, is the sour cherry on top for anyone who isn’t upgrading yet. It would be more upfront to just ask for a subscription fee, or alternatively, open Prestige back up to all players and just put in a “Prestige+” for DLC owners. Done.

That’s all a problem, but as I mentioned, Mercury is neither a success as a social section or a sandbox. It’s a really tiny circle, and I can easily see why they turned off Sparrow use to give it the illusion that it’s slightly more sprawling. New public event types (basically hit and run missions with slightly different endings) show promise, but they’re less frequent than Titan’s occurrences — and when coupled with the XP nerf for Public Events, perhaps the most fun part of the game, there’s even less of a reason to go back to them. After a few runs I found myself never going back to Mercury for loot again. The very small one-room vendor area is also no good as a social space — I’d even take the micro-sized Reef if I could (now that I think about it, instead of wasting Osiris this DLC should have re-invigorated The Farm with new vendors/mechanics, more quality of life upgrades/requests, and had a kick ass gaiden in a new zone on Earth with new enemies — I think people would have paid for that).

Yet, the “Infinite” Forest concept for procedural exploration is the most disappointing part of the DLC. Billed as a way to up your replay value and a sort of endgame activity, the reality is way more sobering. Not only was it already drilled through my head in the campaign mode, but the “Forest” is actually a linear floating track with generic enemies you’ve seen before. Your job is to run through each same-looking floating area, open a gate, go to the next same-looking floating area, and repeat for around 10 minutes until you get to the end, which is one of a small handful of zones that contain a brief generic objective. 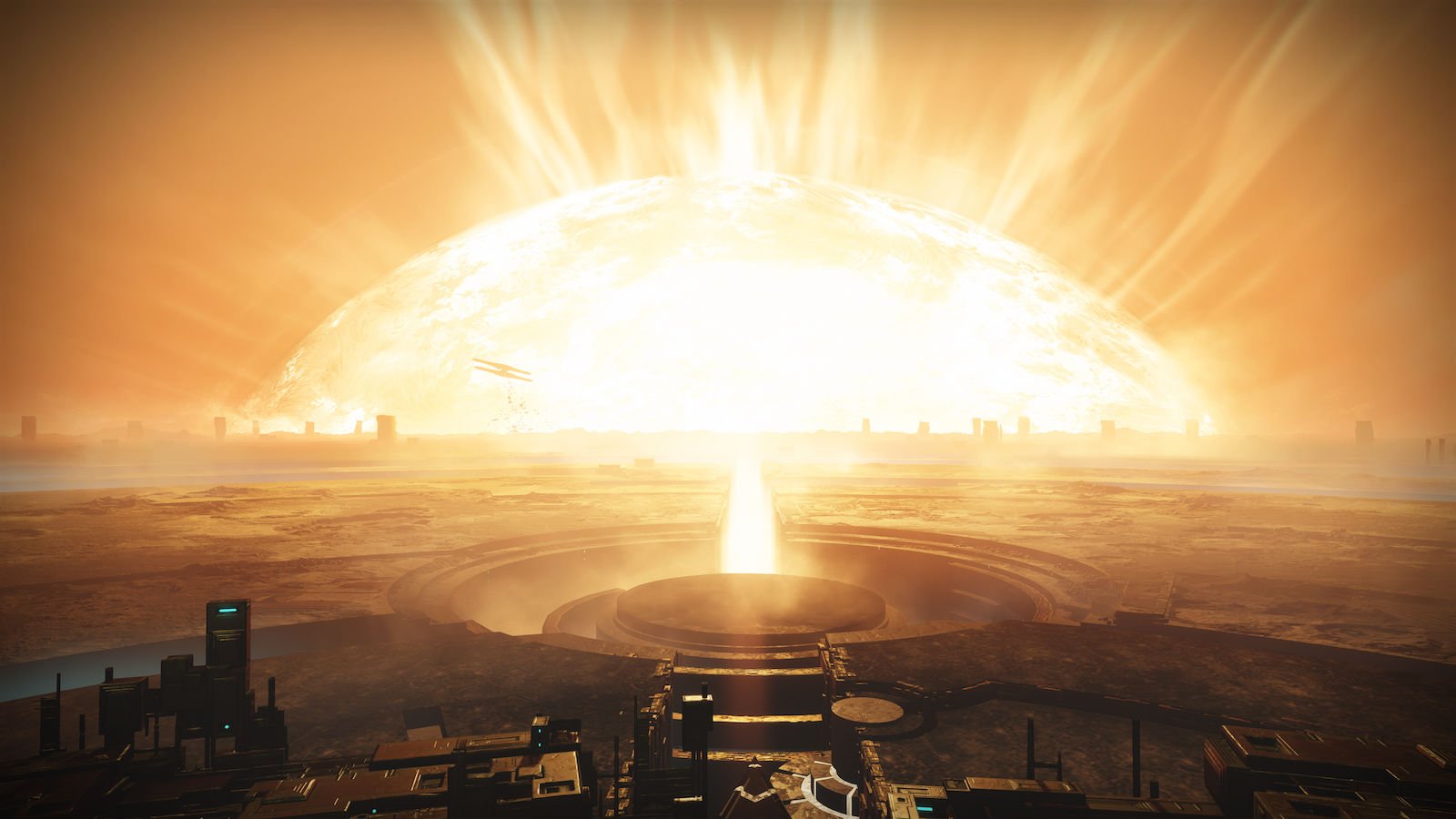 There’s so much promise here it’s insane. Leaderboards easily could have been added as well as increasingly difficult modifiers, and maybe, just maybe, a new enemy type for once. Oh, and did I mention that you can’t just go do this activity whenever you want? No, you need an adventure quest from the Mercury vendor to get in, which further limits the “infinite” nature of the forest. With just several tweaks (here are some for free: a currency system like Court of Oryx to repeat it whenever you want in an endless fashion, the aforementioned leaderboards, unique items, one or two randomly occurring twists on existing foes or new mini-bosses) it could be worth repeating, and I don’t even care about the paltry loot rewards it gives.

Destiny 2 started off with promise, with a strong base and great gunplay, but devolved as its holes and flaws started to poke out of that foundation. The token-based loot system (which isn’t fixed yet though that’s supposedly coming soon) is still a major problem, and just cements the fact that Bungie still doesn’t know how to properly support a game after its launch. It’s still a strong shooter and I generally enjoyed my time with the campaign, but I have less of a reason to return week to week.

This idea that Bungie can’t possibly provide big free updates is just strange, and a narrative I’d like to see gone from today on. Look at the free Warframe (which many of my raid-mates have moved to), the free loot-centric Path of Exile that delivers massive non-paid expansions, and the open line of communication from developers like Epic Games for Fortnite. You can have it all, from indie projects to mid-sized studios to AAA. Bungie has a fundamental issue from the top-down, and its answer was to enhance the Eververse loot box system (which was originally built to “support the live team with free updates” in the original, a mission that’s since been abandoned) and not meaningfully enhance its game even with a paid add-on.

Given that this is what Bungie charged you $34.99 upfront for (until today you had to buy into the pass to get either expansion), this review covers everything but the “raid lair.” While it’s too early to say it’s not actually a real raid, it is confirmed to be shorter than Leviathan proper. I’ll be there day one regardless to cover it but for now, consider this an assessment for the base version of the Curse of Osiris DLC.

A DLC that as is, is up there with House of Wolves as the worst Destiny add-on to date. It’s a stop-gap solution meant to spackle some of the game’s cracks, and the real coat of paint hasn’t quite come yet. Destiny 2 is still a fantastic shooter at heart, Bungie just hasn’t figured out how to actually incorporate all of the Frankensteined MMO parts.