Slightly risen from the ashes

Although I had an amazing time with Dead Rising 3, the first DLC offering left a sour taste in my mouth. It was a generic add-on that encapsulated some of our worst fears when we saw the initial footage of the game, and playable soldier Adam Kane was one of the worst characters the franchise had to offer.

Thankfully, the second time around is a slight improvement on the broken formula, even if it’s not quite there yet. 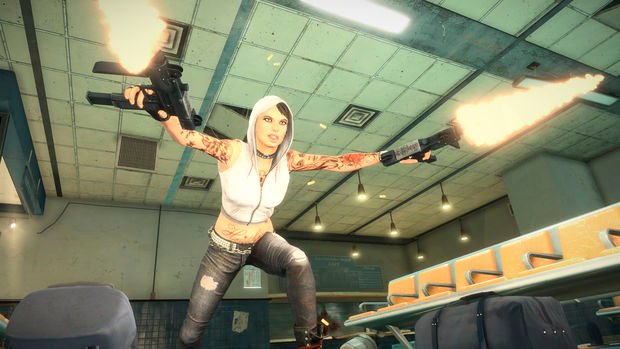 This time around you’ll play as Angel — a member of the “Illegals Organization” that’s essentially the resistance for all of the oppressive forces that take root after the zombie infection spreads. They defy the government surveillance programs put forth in Los Perdidos and live underground, creating safe zones and helping the lost and the damned. In short, they’re more sympathetic and nuanced than playing as the military.

Angel is a caring individual who legitimately wants to help others, and she’s also the first playable female in the franchise. While she may not win any awards for “best new character,” she’s infinitely more interesting than Adam Kane, as we see right away that she’s been directly affected by the outbreak, and suffers from alcoholism (she also ties in the main story). We often see a glimpse of the survivors when playing as Frank, Chuck, and Nick respectively in the first three Dead Rising games, but we never really get the full picture — so it’s nice to see things from their side. 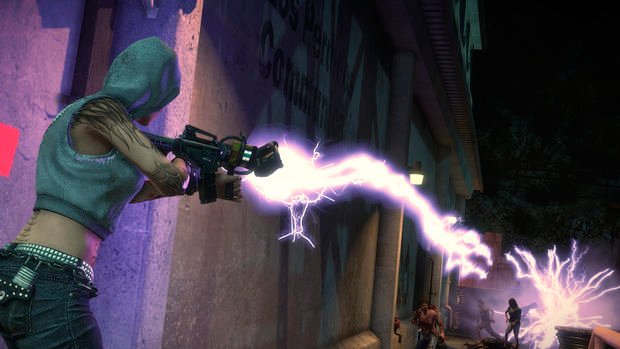 Just like before, this episode is roughly an hour long, providing fairly linear missions with a tight-knit narrative. As Angel, you’ll basically need to locate more survivors, save them from executions, locate new bases of operations, and shut down anyone who gets in your way. It’s standard stuff, and although you have a partner in crime to share most of the missions with (an NPC named Doug), you’ll mostly feel like you’re going through the motions, without any real sense of immediacy or dread.

The structure is mostly improved though, as the checkpoints do a better job of guiding you throughout the city so you won’t get lost or frustrated with lengthy drives. Although the city is the exact same, the DLC leads you to a few locations that you otherwise may have never found, or bothered to look for, such as sewers and the like. Again, it’s not a reason to celebrate, but it’s an improvement. 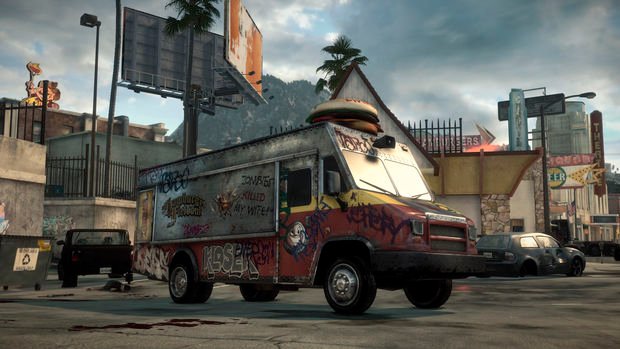 Fallen Angel still ties into main game’s progression gameplay wise, which means Angel shares the same level, stats, and collectible status as Nick and Adam. There are a few unique extras on offer like the chance to burn propaganda posters and destroy security cameras, but it’s nothing new or exciting. New weapons are in tow, most notably dual machine guns that allow you to relive your innermost John Woo fantasies, and a cool-looking pulse gun, which is a combo weapon. As always, all of the DLC weapons unlock for use in any mode by way of the weapons locker.

Fallen Angel is a much better effort than Broken Eagle, but the Lost Chapter DLC saga still isn’t quite there, and certainly hasn’t justified the Season Pass cost yet. It needs a lot more pizzazz to really rise to the bar that the core game set, and I hope Capcom follows through with the remaining two chapters.