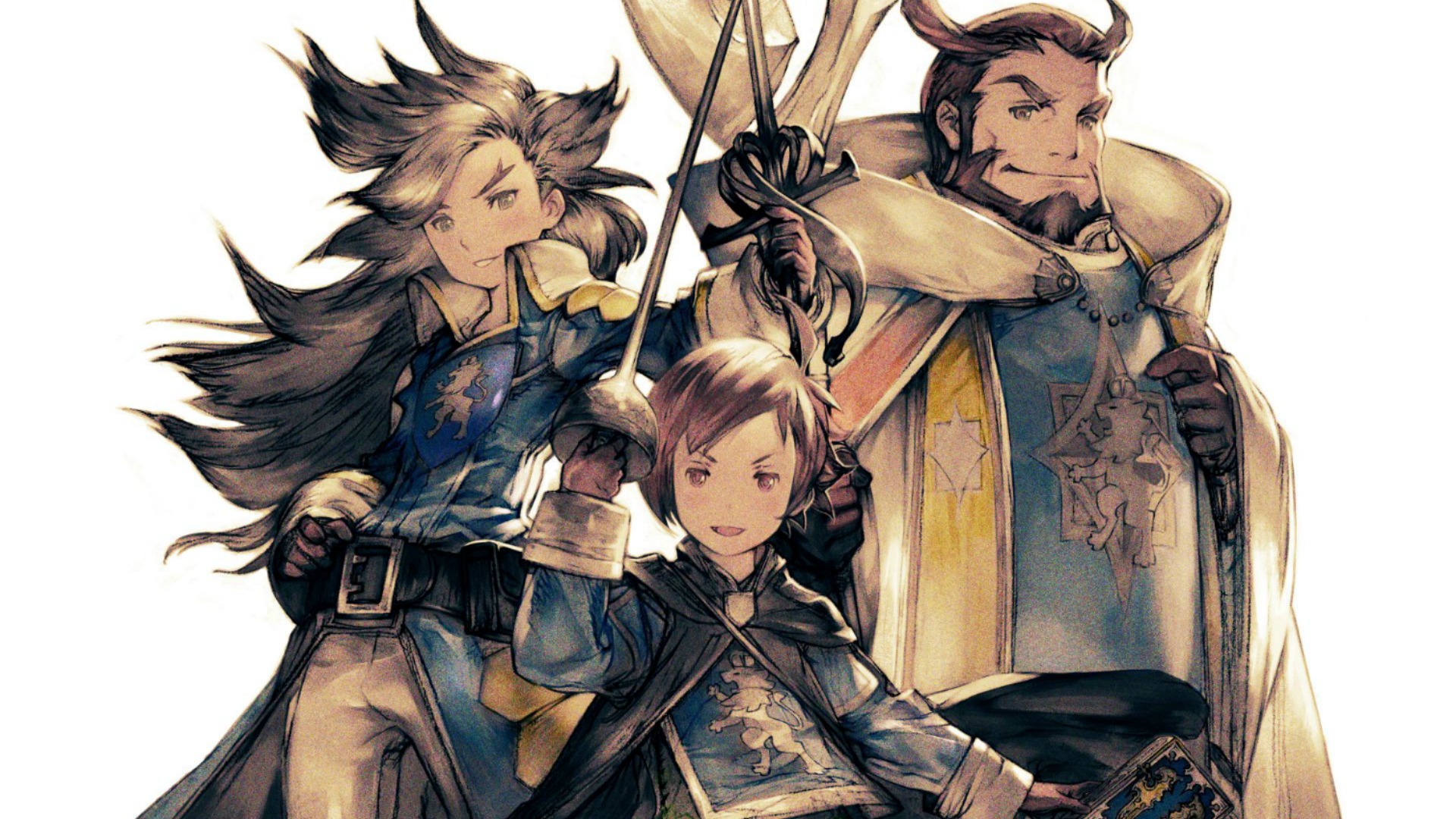 Bravely Default really came out at the perfect time. The “Four Warriors of Light” and “Crystal” themes called out to RPG fans that were pining for the glory days, free from modern conveniences and a return to the turn-based systems of old. But Default also packed in some great features that made it more than nostalgia bait, like the ability to avoid random battles, save anywhere, and a unique use of StreetPassing.

Repeating the same formula with Bravely Second just doesn’t have the same impact, especially when the cast isn’t as likable. 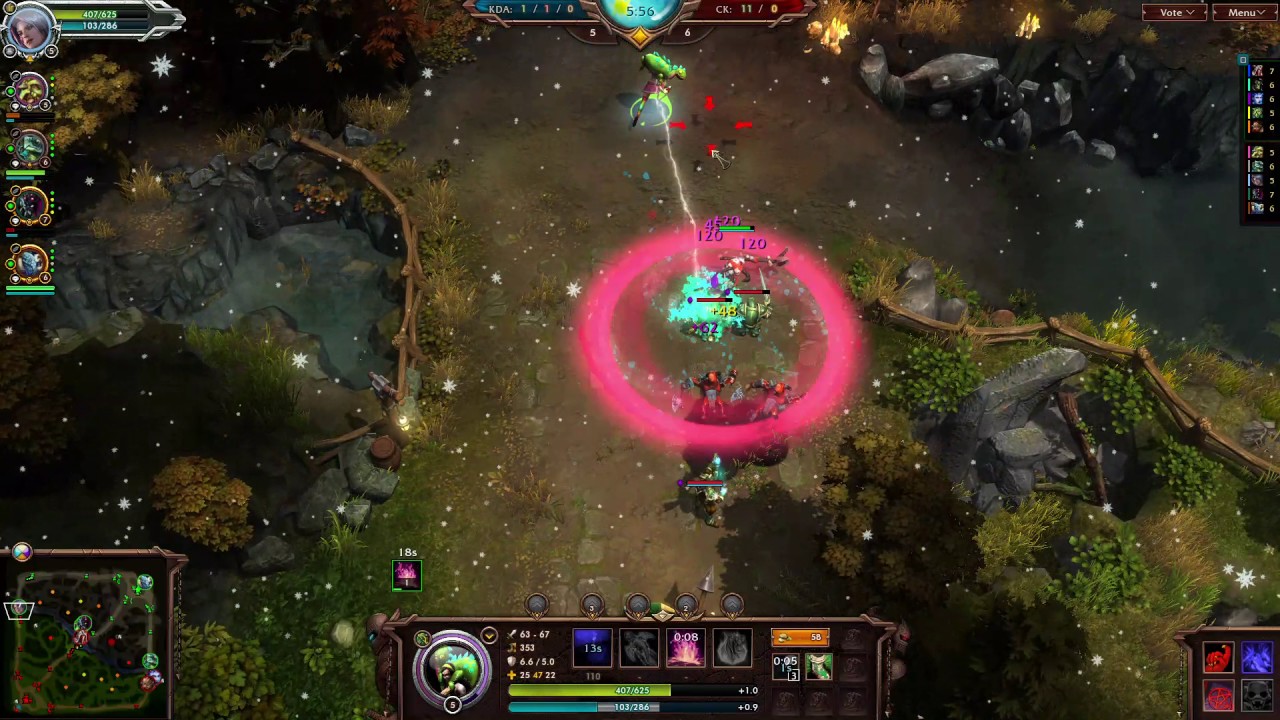 Although I would heavily suggest giving the first game a shot (if only because it provides a general rundown of what to expect from this one), the intro of Bravely Second sums it up in several minutes, leaving out the details, and picking up. Without giving away too much of the story, Second is a continuation through and through (two years and a half years later to be exact), complete with several returning cast members. Agnes, the guardian from Default, is now Pope (ha!), and Tiz and Edea return to once again heed the call of adventure. This time however you’ll be in control of a new “lead,” Yew — A young buck who is inexplicably captain of the Three Cavaliers — an outfit that’s tasked with protecting said Pope.

In case you were wondering why I used a modifier on his career path, it’s because the game never really sells his authority. We’ve seen bumbling and “quirky” characters in the past, present franchise included, but he’s a bit aloof, all told, and to an annoying degree. He’s a wreck when it comes to things as simple as heights, often breaking the fourth wall, and his freakout-sessions are a constant source of both amusement and missed opportunities as the story unfolds. The big bad, Kaiser Oblivion, has elements of other iconic JRPG characters like Lunar 2′s Mystere with the hidden identity gimmick, but ultimately the payoff just isn’t there.

While I’m usually on board with the humor that localization teams bring to the west, I really wasn’t feeling it here. It doesn’t help that it’s magnified by other traditionally “weird” characters like Magnolia, who accompanies Yew. “Wacky” traits were kind of picked arbitrarily, especially Magnolia, who has a penchant for making bad French puns and jabbering on about random subjects. It’s really silly, to a point where it’s less engaging than the original. The jokes simply try too hard in many ways, and aren’t held up by a strong cast or performances.

I really don’t understand the recording process for this series — I’ve always said the original sounds like it was recorded in a noisy parking lot — and that’s also the case for the sequel. The rough audio side clashes significantly with the beautiful art style, which looks like a series of moving paintings despite the limited power of the 3DS.

A lot of my issues with the narrative wash away while I’m actually playing Bravely Second though. Combat is still a dream, and better, in fact, than the original. The Brave and Default system return, allowing the opportunity to stock up turns for some crazy combos. So why is it better? The addition of new jobs like the Catmancer and Necromancer bring the total to 30, which creates an insane amount of possibilities for party composition.

Hell, there’s even a Warlock-like class that debuffs enemies by way of cake and other confectionery delights. Typical combos exist, like buffing an entire party with time magic and then unleashing a series of status effects that compliment melee abilities is still in, among plenty of other tactics that may suit the current battle. When it comes to combat, Silicon Studio seemingly isn’t out of ideas just yet. Eliminating random battles is such a good feature, and actually encourages players to explore every nook and cranny of the world without fear of tedium.

The same goes for the ability to save nearly anywhere, and the power to control the difficulty at all times. It even skips instant-win battles at higher levels to facilitate grinding. In other words, it doesn’t discriminate against any type of player, hardcore or casual, and this degree of freedom is rarely seen in games today. Speaking to the much publicized changes made to a specific series of subquests, it’s not a big deal and I enjoyed that portion just fine. Most of the problems with Bravely Second don’t stem from the side content.

For those who are curious, the “put your 3DS in standby to rebuild a township” feature does return, as does the StreetPass party link and SP (Sleep Points, which can be used to power extra abilities) acquisition. Yes, that includes paying real life money for drinks, which provide three SP each. Microtransactions are indeed back, but like the original, they are a tiny, pointless thing, even though they shouldn’t be there in the first place.

Bravely Second is a missed opportunity in many ways. It’s too similar to the original to woo a new crowd, and any risks it takes are narrative-centric and mostly fall flat. Don’t get me wrong, I’m thrilled to still be playing JRPGs in 2016, but it’s more important than ever for studios to avoid resting on their laurels.