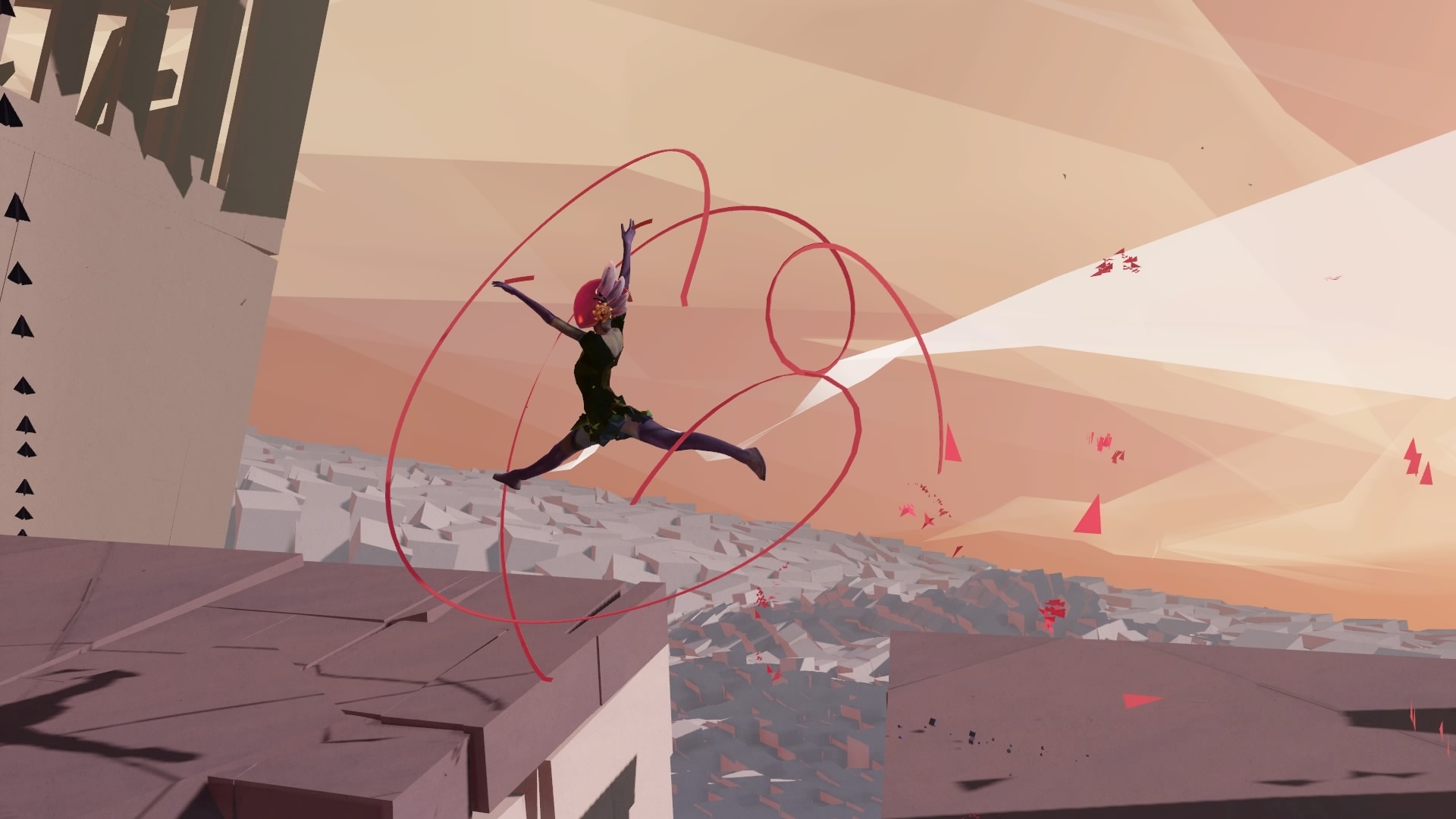 Nobody puts princess in a corner

If you were just going by screens alone, Bound looks like a typical action platformer at first glance.

But it’s much more ambitious than that, and that zeal unfortunately causes a few bumps in its very beautiful road. 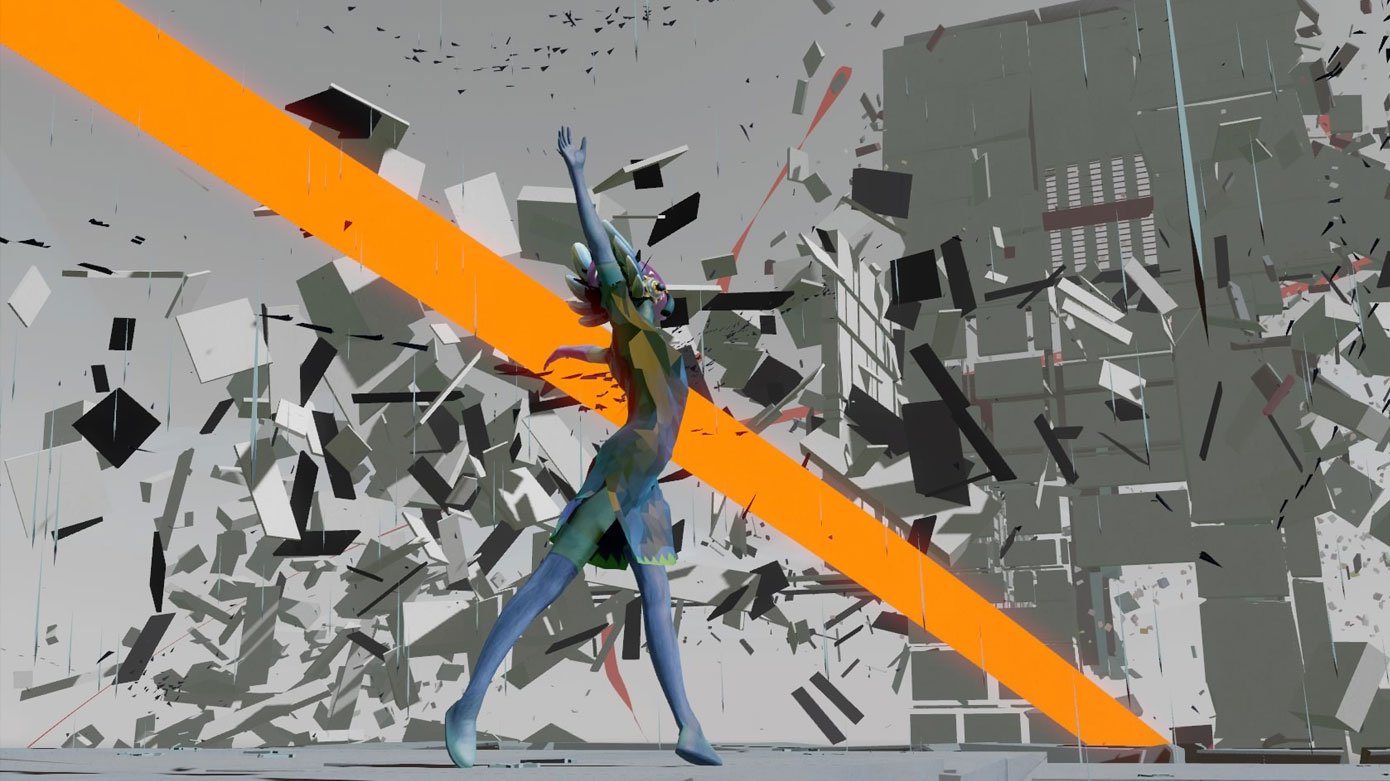 I was initially caught off guard by the framing device — a human woman reliving her childhood memories through the stories in her notebook. But it really does take a backseat to the main event, which is a bug-humanoid princess and the relationship with her mother, the queen. It has all the makings of an obtuse, pretentious story, but it’s all tied together in a neat little package, without too much in the way of exposition. It’s a story worth telling that spans two dimensions.

It doesn’t hurt that the game is gorgeous. Backgrounds are stunning, and often sync up to the musical score. Tiles are constantly shifting and reforming in what seems to be a terrifying abstract world full of danger, yet it maintains a calming, stunning elegance. It extends to some cool gameplay conceits too, as walls will break open to introduce new paths to the player, or deceive you entirely with false paths. It’s disheveled, but purposeful, and lends itself well to the built-in photo mode.

The princess avatar herself is equally impressive. The entire game is built with dancing in mind, with the protagonist twirling ribbons, and staying generally active with constant arm and leg animations. She even dances while she shimmies along cliffs. Like Ninja Theory, developer Plastic really nails the idea of absorbing the player into the world it has created, from the macro element of the universe itself to the microcosm of the cast.

Sounds good so far, right? Well, the team tried to do a bit too much with the concept, and leans a little hard on the platforming mechanics. I would have been fine with a walking simulator that told the story it wanted to tell, but its staunch adherence to platforming conventions doesn’t mesh well with that goal. Although the actual animations are lovely, movement is stiff. The “beauty is pain” idiom is out in full force in Bound, because while it’s great to see such painstaking detail, having the princess take a full three seconds to recover from some falls is annoying after it happens 20 times or so.

It also does that Prince of Persia 2008 thing where you fall to your death, even if a ledge is only a few feet away, because the game just doesn’t want you to go there. The combat mechanics also don’t really feel like they should exist, because the “dance shield” (which moves the princess forward while emitting a protective barrier) is kind of a catch-all. Enemies, hazards, tentacles, anything in your path? Just dance, it’ll be okay.

After the tutorial you’ll have a choice of what levels to tackle, but ultimately you need to complete them all anyway. In a Mega Man X-like fashion, finishing them in a certain order will impact the rest, but it’s all minimal and mostly aesthetic in nature — I don’t really have a desire to replay it all again, and only checked the feature out due to a necessity.

For all my complaints, Bound is an interesting beast. The way it incorporates its animation style has been rarely, if ever done so well. It’s well worth experiencing in some fashion, just maybe not at full price.