This short but impactful interactive story doesn’t pull any punches

If you’re like me, then you’ll have staggered out of a pub, wandered home, and then tried to fill in the blanks but, like a favorite song of mine says, it’s just the best bits that are colored in.

I can’t honestly say there’s been nights out where I’ve drawn a total blank but I know my mates and co-workers have repeatedly needed me to fill in the blanks (“You mean you don’t remember swearing at the boss, then throwing up in the corner?”) and that’s never fun.

Caroline, the protagonist in 4PM — a short interactive story from developer Bojan Brbora — is having one of those days. What happened last night, why is the room spinning, and shouldn’t she be at work? 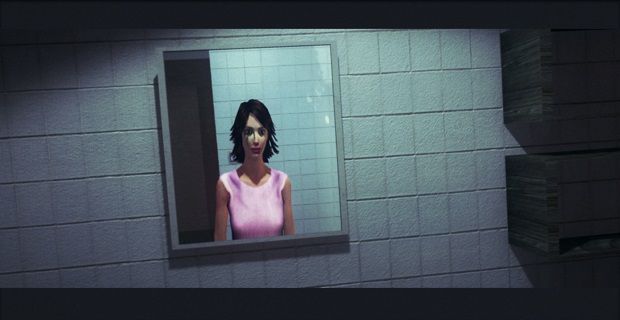 It’s hard to talk a lot about the specifics of 4PM’s story without giving away some of the important story beats and it wouldn’t be fair to spoil those moments.

Suffice to say, Caroline seems to be having quite a few of these mornings where she wakes up with blurred vision and wearing last night’s expensive party dress. There’s quite a few clues lying around that this isn’t the first time she’s enjoyed a night on the town but today is going to be the day when Caroline is going to have to snap out of this cycle.

Throughout the day, there’s flashbacks to events both recent and in the past and slowly Caroline’s life comes into focus. There’s items and bits of dialogue that will help fill in the larger picture about how Caroline has gotten in this state. There’s no puzzles to solve — merely objects and items that will explain a lot about Caroline’s past.

Again, it’s hard to talk about any specifics as 4PM isn’t a long game by any means. (Something that’s politely pointed out the bottom of the Steam store page.) There’s no inventory, abstract logic, or environmental puzzles. This isn’t an adventure game.

Looks-wise, 4PM is uneven; there’s a stylish fugue that coats the visuals which makes sense considering Caroline’s inebriated state. The environments all look fine but some of the facial models are pretty poor. On my PC, there was repeated graphical glitching in certain areas that broke some of the background textures, which was distracting.

The voice work is good and it’s in the climatic scenes that the emotion is really ramped up by the lead characters. There’s very little padding here and there’s some interesting alternative paths that can lead to some very different outcomes. 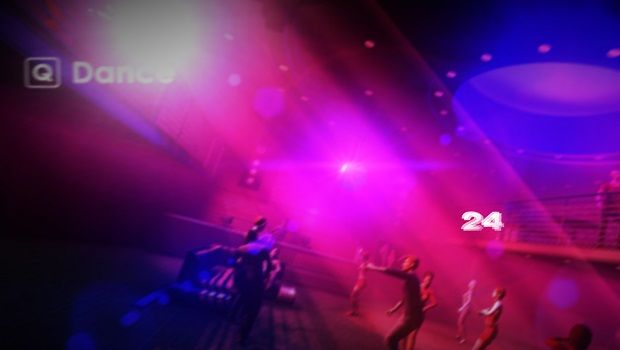 Your mileage with 4PM will vary; the game tries to tackle subjects like addiction and loss, guilt and blame, but never in a preaching way.

It’s an example of the difficult things in life being explored through the life of a single person. Of course, there’s the usual gaps in the narrative that happens when you take control of someone’s life without any prior knowledge but after a series of revelations, you’ll understand why Caroline would have forgotten significant events.

If you’ve got no ties to the themes 4PM is attempting to address, especially considering its short length (under an hour if that), you might not find that it resonates as much as it could. However, if you’re wanting to have a short and dramatic interactive story, 4PM is a mature and refreshing story.