Hey, what are you doing here! There’s a ton of good games that came out this week! No wait, come back and watch this video for a couple of minutes, read the article, then you can go play those games. 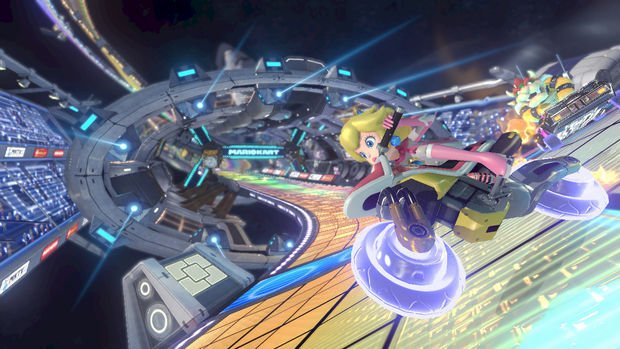 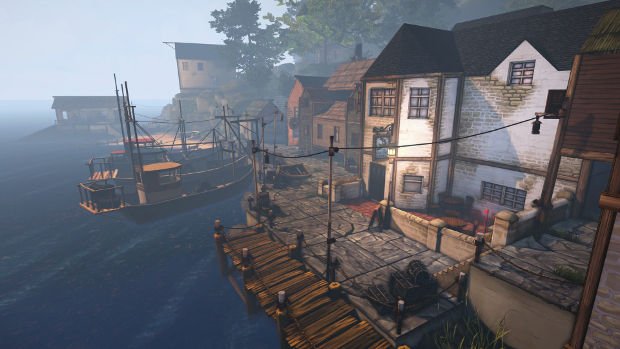 Ether One nails its puzzles, atmosphere, and sound (ambient and voice acting). It also nails its story — whether or not you decide to fully unravel its world and its mysteries — culminating in a, well, refreshing, smart finale that will stay on my mind for years to come. 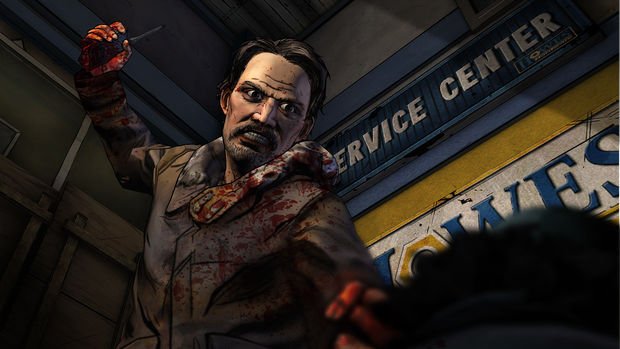 Episode three was probably my favorite from season one of The Walking Dead — so far, I’m feeling the same way about In Harm’s Way. Based on the preview the next tale seems to be a buffer of sorts before an explosive end, and I’m really looking forward to seeing how Clementine’s journey ends. You hooked me yet again, Telltale. 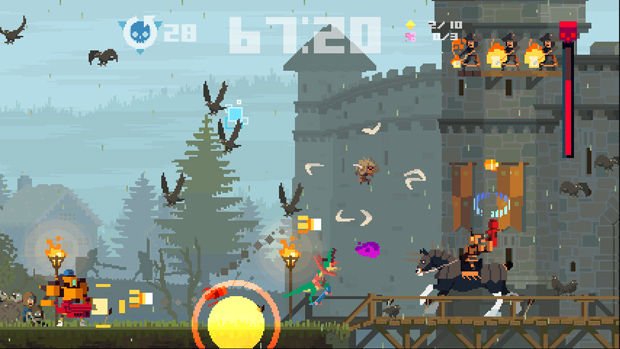 All told, Super Time Force is a satisfying run-and-gun game made even better with a fun (and funny!) take on time travel. It’s as enjoyable to play as it is to look at. You’ll likely be able to burn through the game in a few hours if you’re not going for full completion, but it has such a winning personality that you’ll find yourself coming back for more. 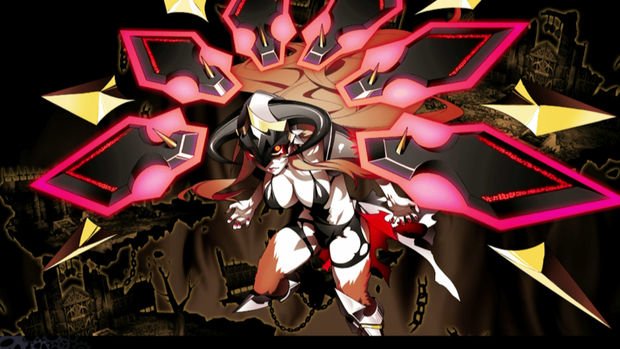 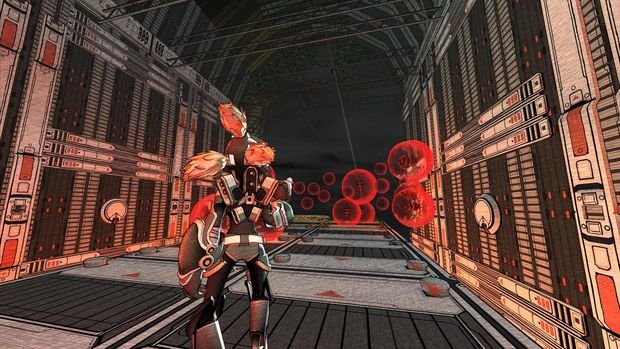 Cloudbuilt is frustrating. It’s frustrating to play and frustrating to recommend. I like the style, I like the parkour mechanics overall, but there’s a lot of junk to contend with. The antagonistic design (minefields everywhere) is one thing, but the unforgiving checkpoints and limited lives lead to a lot of repetition. Meanwhile, the combat ends up about as unsatisfying as Mirror’s Edge, with worse enemies that either absorb too many bullets or deflect them with shields anyway. If you want something that is going to fight you every step of the way as you shave seconds off of run times (and you have a strong pinky finger), this is for you. 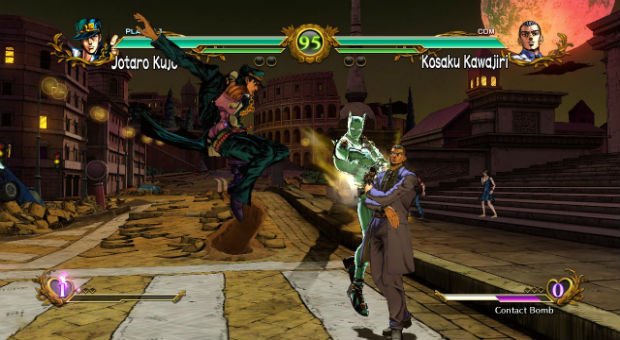 Overall, despite its shortcomings, Jojo’s Bizarre Adventure: All-Star Battle is a colorful spectacle that both fans of the anime and future fans of the anime will want to pick up and experience, even if just to watch a man use only his upper body strength after hopping off his horse to hold his own in combat. It’s funky, gorgeous, and oozing with style. And where it comes up short, it simultaneously delivers in terms of fanservice and content. You won’t be putting it down for quite some time, unless, you know, you need some time to eat a few more breads in your life.