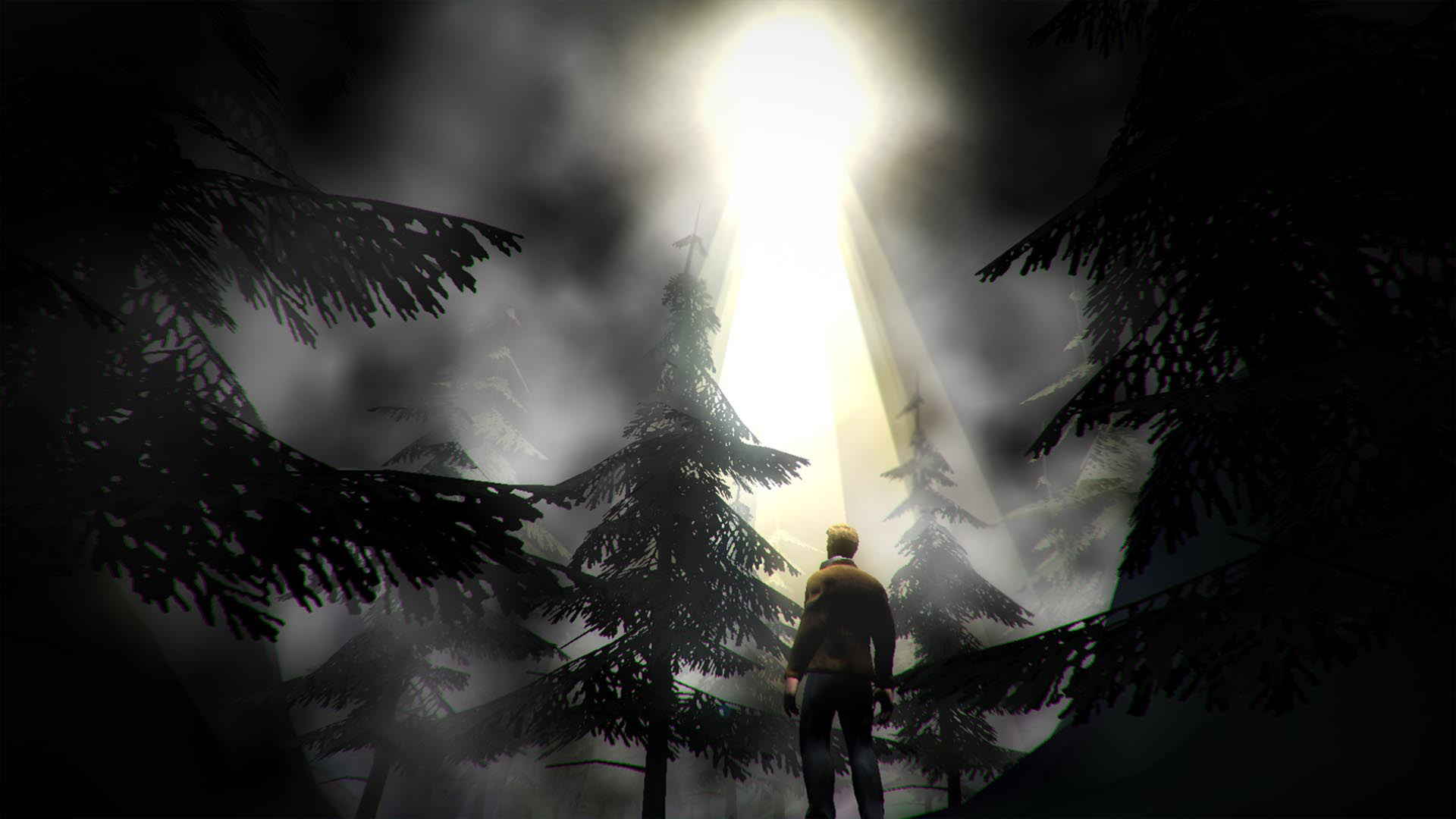 The Day the NPCs Stood Still

The road to release for Silver Falls: 3 Down Stars has been anything but smooth. Since I profiled the developer more than a year ago, it’s gone to hell and back again trying to get this game onto the 3DS eShop. According to Twitter posts and YouTube videos posted by Sungrand’s Jerrel Dulay, it was ready for release early in 2019 but Nintendo wouldn’t sign off on it. Approval finally came in November of last year and 3 Down Stars hit the eShop the first week of January.

Unfortunately, due to a massive hard drive failure (according to the developer), it launched with some serious game-breaking bugs, including random crashes, looping events, and disappearing items. Today, more than 20 days after it first became available for purchase, 3 Down Stars remains in the same state.

This is the most awkward review-in-progress I’ve written for this site. Usually, I go with a piece of this sort because a game is so vast I haven’t been able to beat it yet or because the developer sent a code so late it’s the best I could do before the embargo. With Silver Falls: 3 Down Stars, I have to go with a review-in-progress not because I haven’t beat the game, but because I can’t beat the game. Two trips through the campaign ended prematurely with two different game-breaking bugs. In my first attempt, I encountered a bug that removed a key item from my inventory and I was unable to get it back. In my second try, it was a looping event that kept me from proceeding.

There is a patch in the works that is expected to address these issues, though it is still several days away. Rather than trek through the story a third time with fingers crossed, I thought it best to focus on what I have been able to experience.

Silver Falls: 3 Down Stars tells the story of the titular town as it and its citizens experience an extraterrestrial crisis. Massive orbs, or perhaps a single orb moving to different places, have stopped people in time. Players will control three separate protagonists — Holt, Analise, and Moss — as they work to discover the meaning of these otherworldly orbs as well as all the weird occurrences they happen across.

The game makes a great impression right out the gate with a short segment centered on Moss as he responds to a quiet farmhouse. The mood here is grim. There are dead animals scattered across the land that pushes the tension to an almost palpable level. With lights in the distance and fleeting glimpses of UFOs, it’s a genuinely spooky opening.

The segments that follow take place in the daytime, which is a pretty big mood-killer for the survival-horror genre. Nothing really scary ever happens in the daylight and that’s true here. As Holt and then Analise, players explore the outskirts and main street of Silver Falls, encountering people frozen in place, doorways that defy physics, puzzles that need solving, and an overabundant amount of fog.

To its credit, Sungrand has done a decent job of detailing this world. There are nice embellishments with the clothing, including Holt’s jacket and Analise’s blouse. Some of the interior locations feature authentic designs and the fairgrounds outside Silver Falls has enough personality to make it feel real. There is also a lot of detail found in the story and dialogue. It’s clear the developers are loving this world they’ve created — you can get the Silver Falls: Campfire Stories app on your phone that exists solely to expand on the lore — though everything so far is rudimentary compared to its contemporaries.

While a potentially bland story won’t be improved with an update, many of the issues I’ve encountered throughout my time with 3 Down Stars are set to be addressed. Obtuse puzzles, bad frame rates, slow loading screens, and objects you can walk through are just some of the problems expected to be fixed with this first update. Still up in the air, though, is if Sungrand will be able to do anything with the game’s combat.

One could argue it’s noble to attempt an over-the-shoulder, third-person perspective for 3 Down Stars, but the C-Stick nub of the New Nintendo 3DS is really not sufficient enough for that type of combat. Even when adjusting the sensitivity, it’s still a touchy input, something that becomes quite evident when trying to snipe an irradiated squirrel or crow that’s making a beeline for your brain. There is melee combat, but hit detection is spotty and poor animations can make it an unreliable hassle. This is particularly disappointing for Frontier Fighters, an additional mission-based mode that relies predominantly on combat.

With the update set to arrive soon, the hope is many of these issues will be rectified and the developers can focus on fine-tuning the experience for anybody willing to give it a shot. For those who do find enjoyment with it, more 3DS games set in the same world are on the way. Sungrand has already announced Silver Falls: Undertakers, Silver Falls: Deadly Shadows, and Silver Falls: Lucid Nightmare for release in 2020. There’s also the open-world survival game Silver Falls: Diamond Island in the works for Nintendo Switch and Silver Falls: Golden Ranch Ridge, which doesn’t have an announced platform.

Hopefully, each of those titles manages a smoother launch than 3 Down Stars and that this small development team doesn’t stretch itself too thin trying to do too much.

Filed under... #reviews in progress#Survival Horror