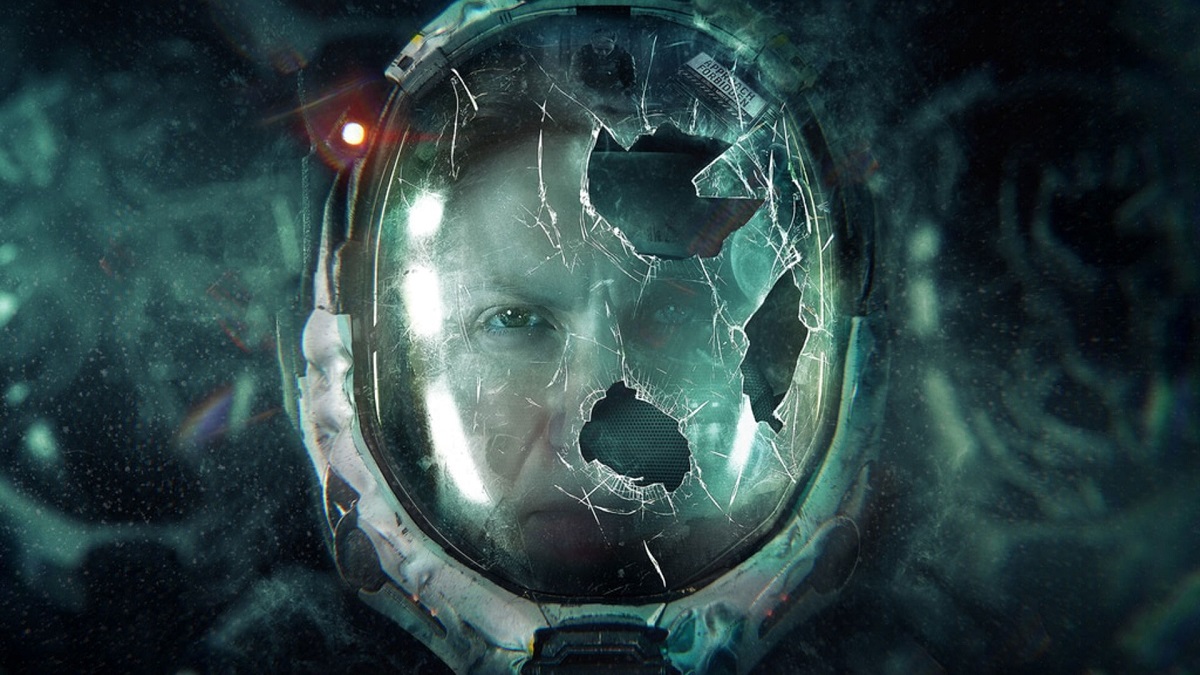 One more ride on the merry-go-round…

Following on from its official reveal at last week’s Game Awards, studio Housemarque has released the PC specifications for its wicked, chrono-confusing blaster Returnal — which, following its celebrated run on PS5, will finally be headed to the PC platform (via Steam) in early 2023.

As those who have played Returnal will attest, the sci-fi epic is a visually dazzling experience, jam-packed with sparkling effects, intricately designed enemies, and almost constant, even chaotic, action setpieces. The “Recommended” PC specs reflect this, asking for a pretty beefy 32GB in RAM, as well as an nVidia RTX 2070 (8GB) and a six-core processor. In addition, the specs strongly recommend that Returnal be installed on an SSD, with a footprint of 60GB.

Minimum specifications were also provided, which tones down the memory drain to 16GB and the graphics card to a more modest GTX 1060. But given that part of Returnal‘s appeal is its visual brilliance, one can’t help but wonder how much of the experience might be lost in translation. Housemarque is nothing if not a fine developer, particularly when it comes to the technical side of gaming. So hopefully Returnal will be ready to rock for its grand debut on PC, allowing a wider audience to experience this trigger-pumping interstellar experience.

Here are the Minimum and Recommended PC specifications for Returnal: