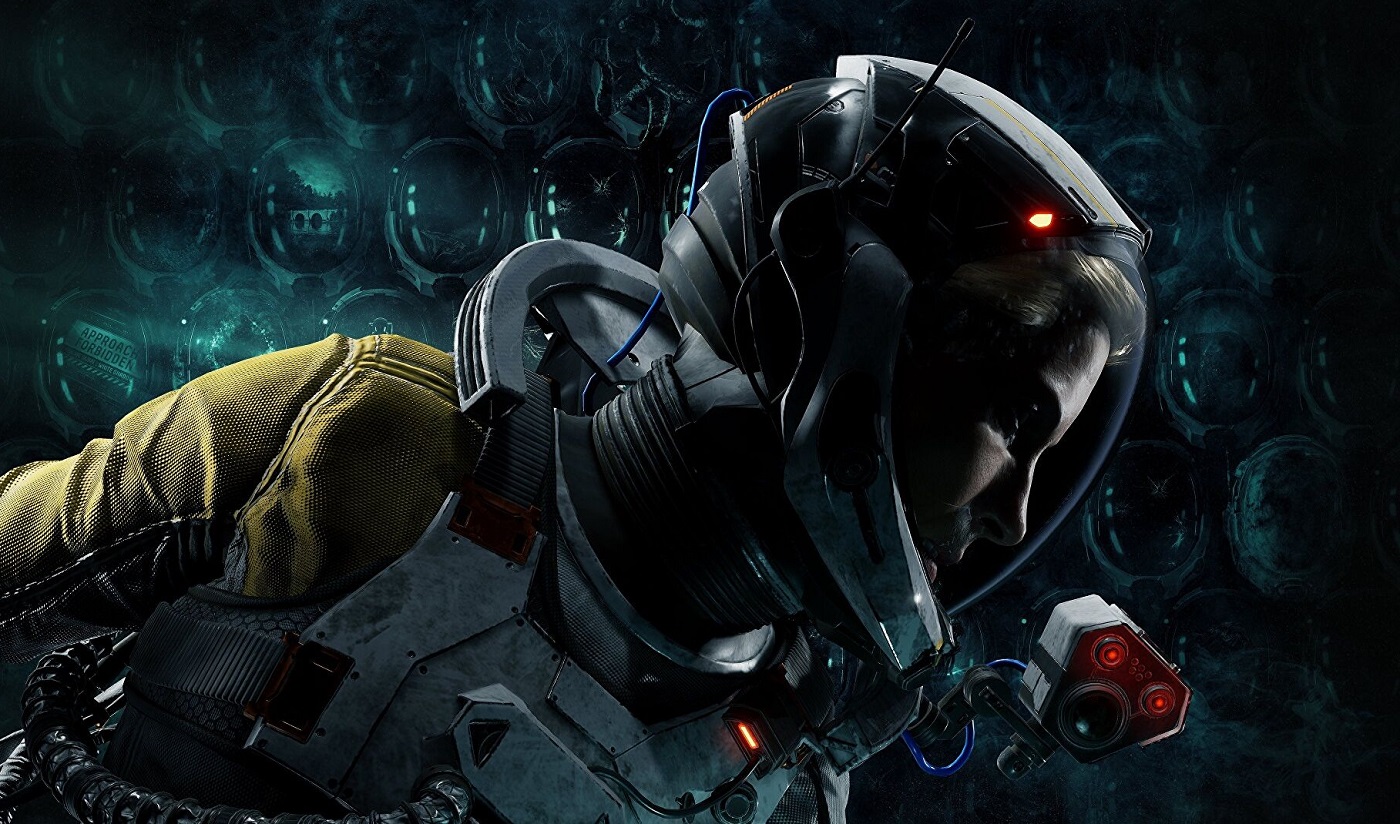 Alongside the news that The Last of Us Part I is coming to PC in March 2023, Sony also took time at The Game Awards to offer a release window for a PC port of Housemarque’s dazzling space adventure, Returnal — As revealed in a short trailer, the time-skipping title will hit Steam and Epic Games Store in early 2023.

Launching in April 2021 as a showcase piece for the burgeoning PS5 platform, Returnal is the story of an intrepid space explorer, Selene, who crash lands on a mysterious planet, playing host to the remnants of some lost, undiscovered civilization. Meeting an untimely end soon after jettisoning her spacecraft, Selene finds herself resurrected back in its cockpit, doomed to relive life, after life, after life until she can uncover the mystery behind this strange world and, hopefully, find her way back home.

Developed by shmup enthusiasts Housemarque, Returnal combines the team’s love of bullet hell gameplay with its proven talent for creating eye-popping visuals, dramatic lightning effects, and wide palette of splendid colors, in order to create a compelling third-person adventure. Celebrated for its challenging action, lush environments, and intriguing story of self-reflection, Returnal was an early hit for Sony’s fancy new hardware and was almost custom-made for the splendor and power of the PC platform.

Returnal launches on PC via Steam and Epic Games Store in early 2023.