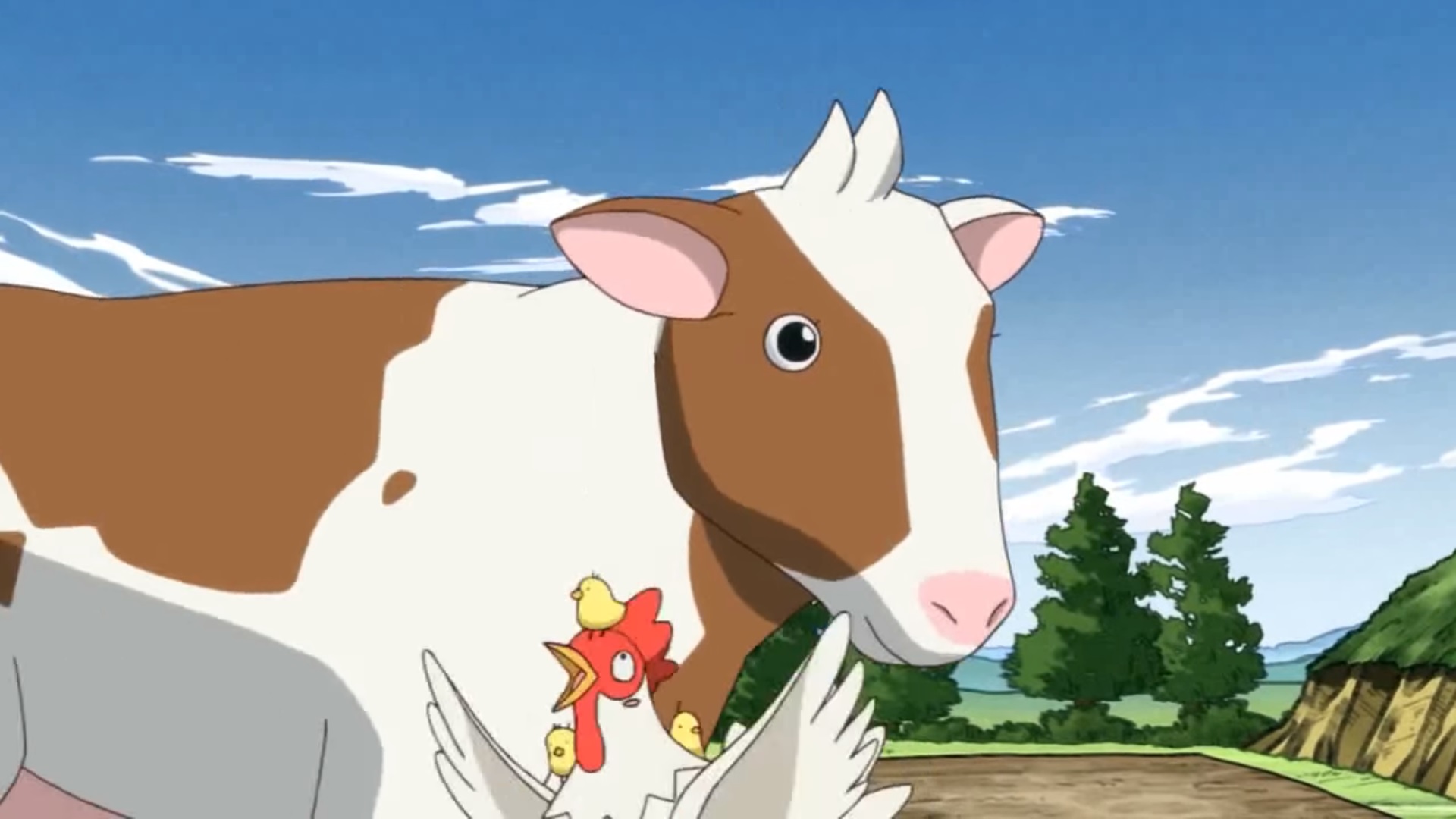 Australia and New Zealand too!

Return to PopoloCrois: A Story of Seasons Fairytale, the role-playing game about shrinking down to microscopic size and fighting it out with tiny monsters corrupting the soil, is launching in Europe, Australia, and New Zealand on February 18, Marvelous announced today.

That’s a couple weeks sooner than the North American release, which XSEED recently revealed will take place on March 1. Unfortunately, the shorter wait does come with one downside, as the PAL version will only be available digitally via the Nintendo 3DS eShop. Them’s the breaks!