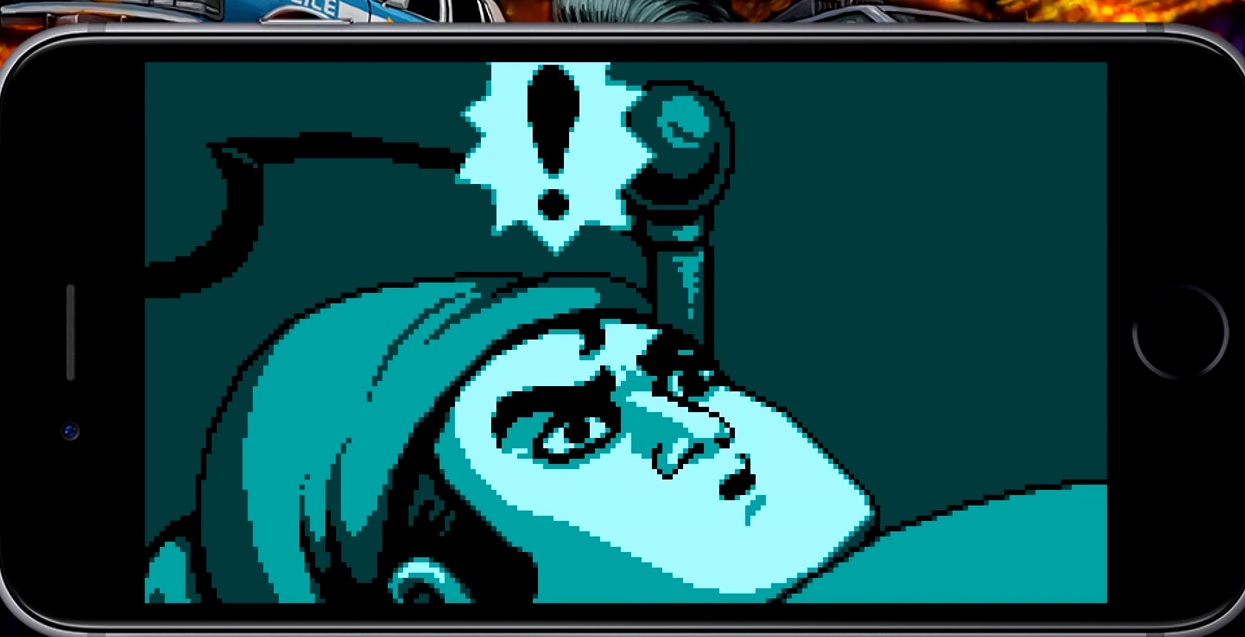 Surprise! Developer Vblank Entertainment sent me over a note this morning that Retro City Rampage DX was stealth launched on iOS devices this morning. It features controller support as well as touch controls, and runs on everything iOS 6.0 or above. Vblank notes that nothing was removed, and every minigame is still intact. Update 1.01, which adds more precise swimming controls, is already on the way.

I gave the port a go, and was rather surprised with how well it operated, even without a controller. There’s a virtual pad for movement on the left, and buttons will pop up on the right with contextual actions (like hijacking a car, shooting, or jumping) when needed. They’re all clear and well animated, and the vehicular controls are precise.

Again, this is the same version as the original, including all of the fixins, and the (disclosure!) Destructoid cameos. You can pick it up here for $4.99.