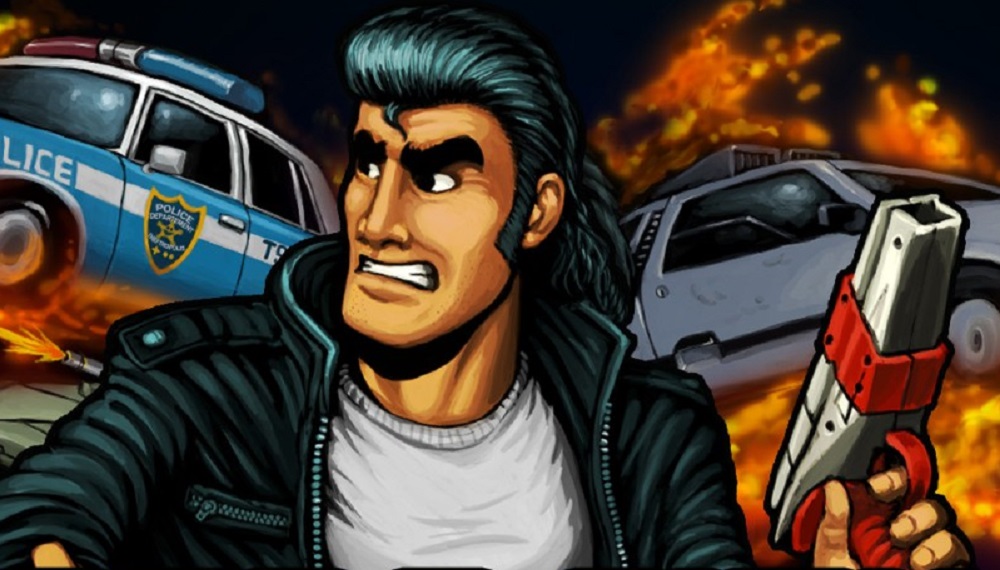 While the PlayStation Vita has moved into its twilight days, there are still surprise physical releases popping up for the Sony handheld. Take for example Retro City Rampage DX, which is to see a limited edition run of 3000 copies, via publisher Vblank Entertainment.

Originally released for Nintendo 3DS and Switch in 2014 and 2017 respectively, Retro City Rampage DX is an enhanced version of the original Retro City Rampage, which – somewhat unbelievably – launched way back on PC in 2012, before being ported to almost every platform under the sun.

Retro City Rampage is a chaotic and colourful action title, reminiscent of the original Grand Theft Auto titles, that is so indulgently chock-full of references, in-jokes and callbacks to popular culture that even Ready Player One is like “Easy there, fella”. Players guide a young thug through a series of missions, guided by Emmet Brown wannabee Doc Choc.

The PS Vita physical edition will be made available for pre-order on Wednesday, April 24 at 10:00 PT / 13:00 ET over at the Vblank Entertainment store. Previously released physical eds on PS4 and Switch sold out in double-quick time, so make sure you set your watch if you hope to bag one of the 3000 copies up for grabs.