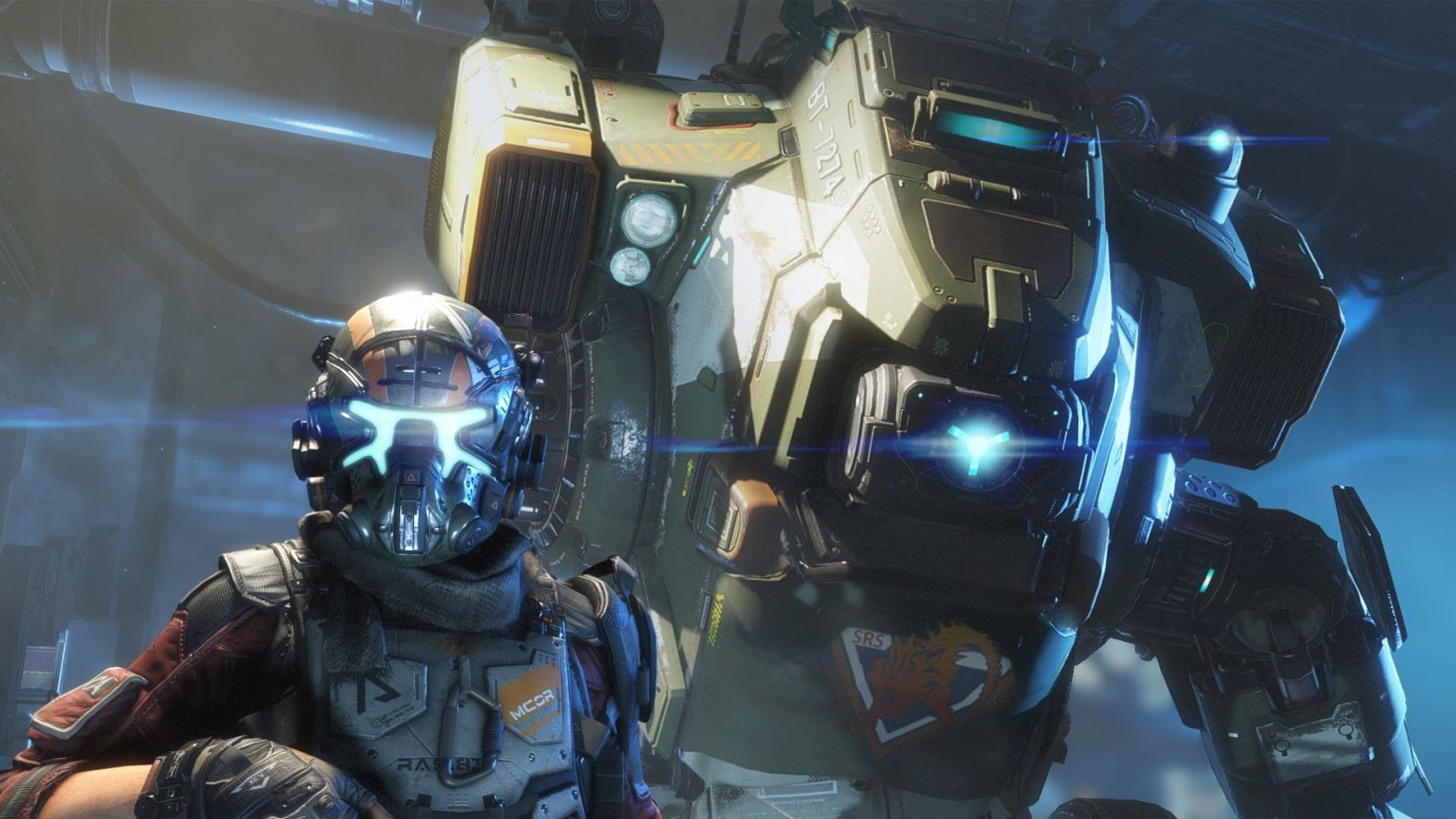 Scheduled for September 25 and 26

Oculus Connect is returning yet again this September at the San Jose McEnery Convention Center, and Oculus has at least one bombshell for the event: a new game from Respawn Entertainment.

Yep, on September 25-26, during the conference, Oculus has informed Destructoid that they will showcase “the latest from game developers around the world,” which includes a “new AAA first-person combat title” from Respawn Entertainment, made in partnership with Oculus. Evidently the project won’t be all talk or a cinematic tease, as a hands-on playable demo will be available at the show. For the record, we vaguely knew about this back in 2017, but the info real info we have on it is that “it’s not Titanfall.”

Although that will clearly be the main event, Oculus is planning more announcements, as well as plenty of panels on both VR and AR. Oculus also teases the return of John Carmack’s App Reviews concept, where the industry veteran guides fledgling developers on where they went right and where they went wrong.