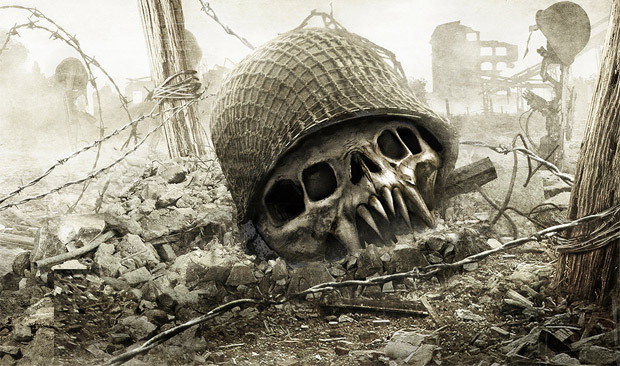 Previously targeting a vague winter release, the Resistance Collection has now honed in on December 5, 2012 for its debut at retail.

I’d be interested in getting this, at some point. The added benefit of re-releases like these is the ensuing bump in active players, so here’s hoping people are still into the co-op.