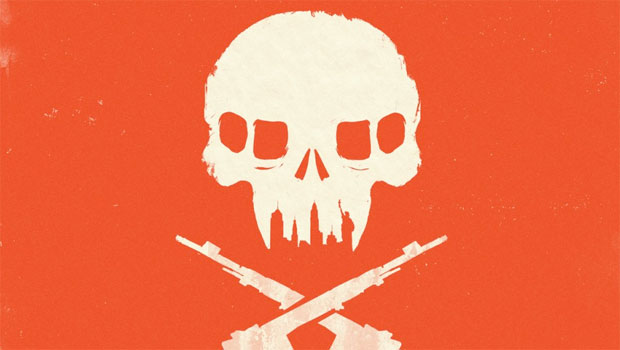 If you’re as hyped about Insomniac Games’ upcoming Resistance 3 as I am, you might want to run out and buy the Blu-Ray for Battle: Los Angeles. The disc features a code that will allow you to download a demo of the upcoming shooter. [Ed. note: thanks to user Decora Con Pompones Monclova for the clarification.]

But if you’re also like me, you don’t want anything to do with owning physical media, much less a copy of Battle: Los Angeles lying around your house. Or maybe you’re broke. Whatever the case, if you want that demo, you’re out of luck. Well, at least until August. Maybe. Maybe not. 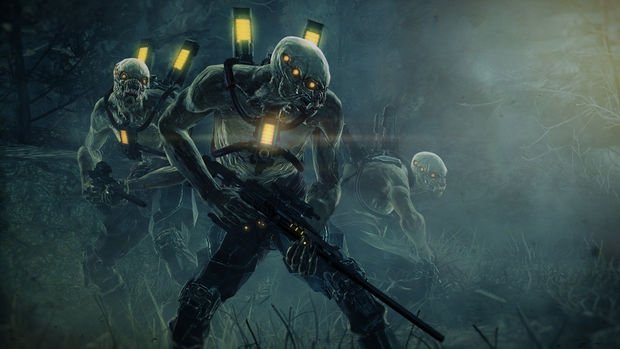 The folks at VG247 picked up a copy of the Blu-ray disc and spotted wording that stated the demo was “exclusive” through August 9. If this means that that we’ll see a demo hit PlayStation Network for all after that time is unknown.

So I asked: neither Insomniac or Sony Computer Entertainment are making an official statement on whether this particular demo or another single-player demo would come to the PSN store. So if you want a guaranteed Resistance 3 demo, if you just need to kill Chimera on a boat, start looking for good deals of the Battle: Los Angeles Blu-ray. The multiplayer beta for Resistance 3 (for folks who purchased SOCOM 4 or for European PlayStation Plus members) is expected to start late summer, however.

Resistance 3 is out September 6. As I was writing this, a new preview build of the game showed up; I’ll have full impressions and details up this Wednesday.