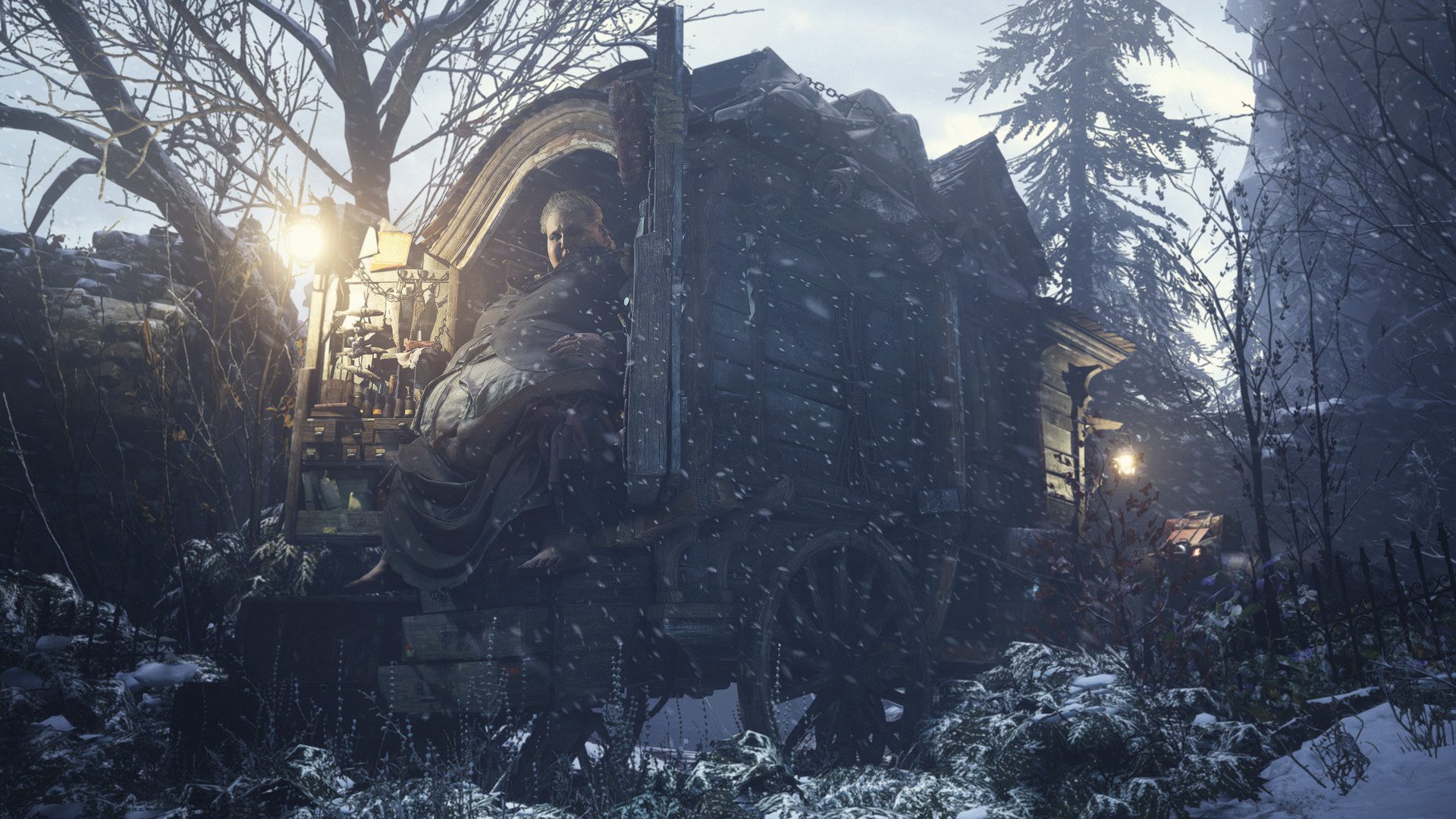 Resident Evil Village PC is getting there

As you might recall, Capcom just recently patched the game. In that round, it was due to “internal processing to optimize performance,” as well as “minor fine-tuning to FidelityFX Super Resolution (FSR). But their work wasn’t done.

This round involves fixing “certain CPUs that were unable to launch the game,” as well as “minor fine-tuning of certain graphical processes.” Given the enhancements that Village has had with ray tracing and the like, it was bound to happen. Hopefully everything will be smoother the next go around.

What will be the next go around, though? With Village complete, there are so many different angles that Capcom could take the series based on the ending (or they could just go in a new direction and scrap that bit altogether). This universe is getting wackier and wackier over time, with a few moments in Village standing on the shoulders of some of the weirdest bits of the old games.

I think they could go anywhere, really. I’m just hoping the next mainline game doesn’t lose sight of why the series has been getting a resurgence lately.