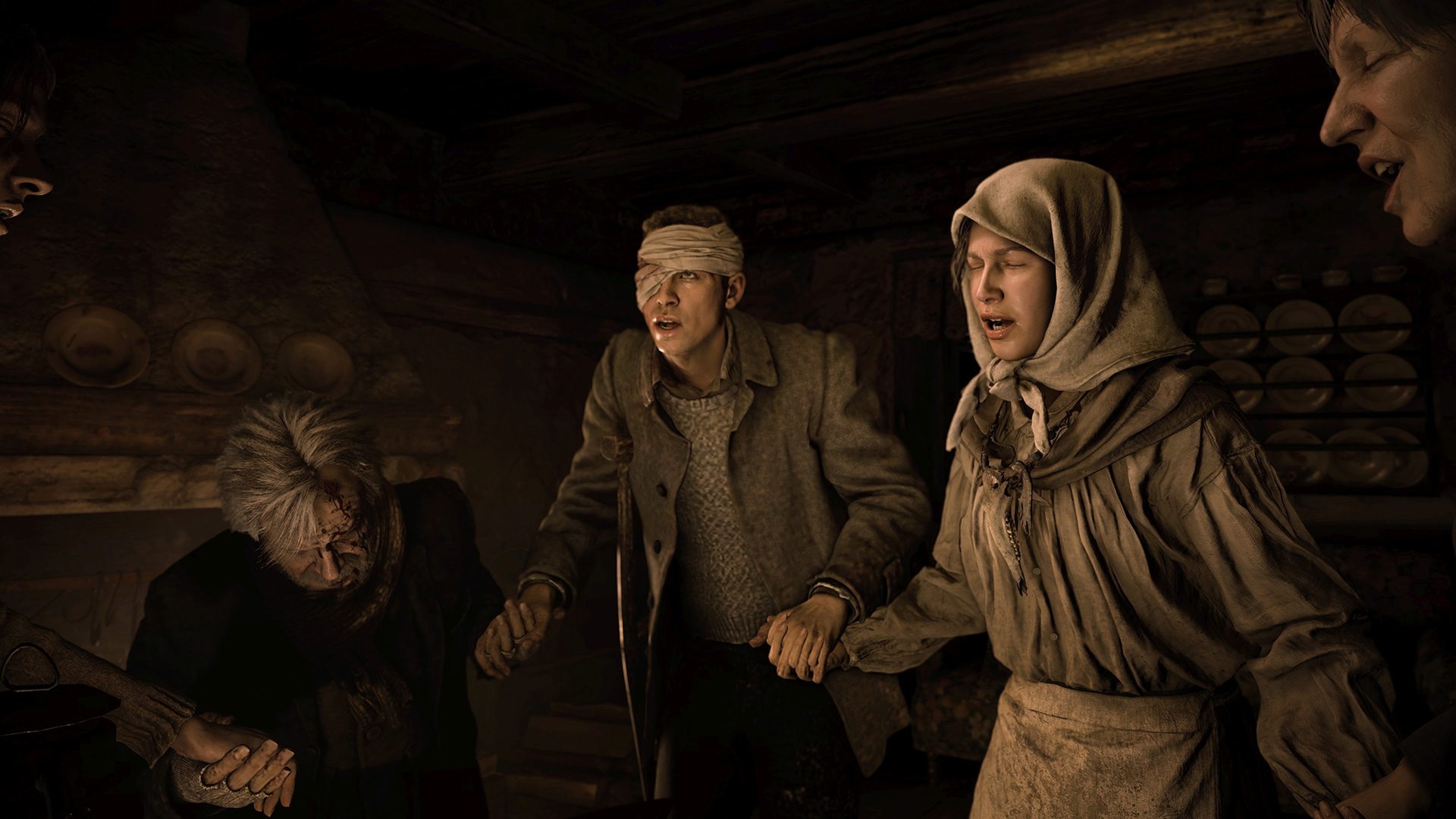 To backtrack a bit, we already knew — from an announcement at E3 2021 — that Capcom had “just started” developing “additional DLC for Resident Evil Village.” I was just reminded of that no-frills message the other day and worked myself up thinking about the many potential cool directions that DLC could take. It’s been a while, and Capcom still hasn’t elaborated on what the DLC for Village will be like in even the broadest terms.

The kind-of-dubious news today is that, per Capcom’s 2021 annual report, part of the post-launch plans for Resident Evil Village will include free DLC. Here’s the brief quote in question, which you can find on page 48 (via @Nibellion):

“Further, we will drive our customer management to understand the playing trends and preferences of users while also building a business model for online operations, taking into account the situation of our free additional DLC for titles such as Monster Hunter Rise and Resident Evil Village.”

Is this the same content that Capcom teased at E3, or is it something extra? And either way, how substantial will it be? That’s all speculative, at this point.

That said, it’s worth remembering that Resident Evil 7 got an assortment of DLC, most of which was paid, but some of which — namely, Chris Redfield’s Not a Hero DLC story episode — was free. As much as I love Village, I wish the game took more DLC cues from RE7. Straight up, some of my favorite content in Resident Evil 7 was the DLC. I enjoyed its mix of scary, tense, and wacky modes and stories. A freaky escape room? Great. First-person punch-outs as Uncle Joe? Love it. Collecting random food for Jack’s birthday? Hey, I had fun learning the routes. I think the only thing I didn’t enjoy was Ethan Must Die.

Best-case scenario for Resident Evil Village? A meaty story expansion (that many of us will happily pay for) and also a free content update — potentially to expand The Mercenaries, which felt like a missed opportunity. We recently learned that Village is selling faster than RE7 and that it’s at five million units shipped worldwide. So bring it on!

(Notice how I conveniently didn’t bring up Re:Verse, which was pushed to 2022, until now.)